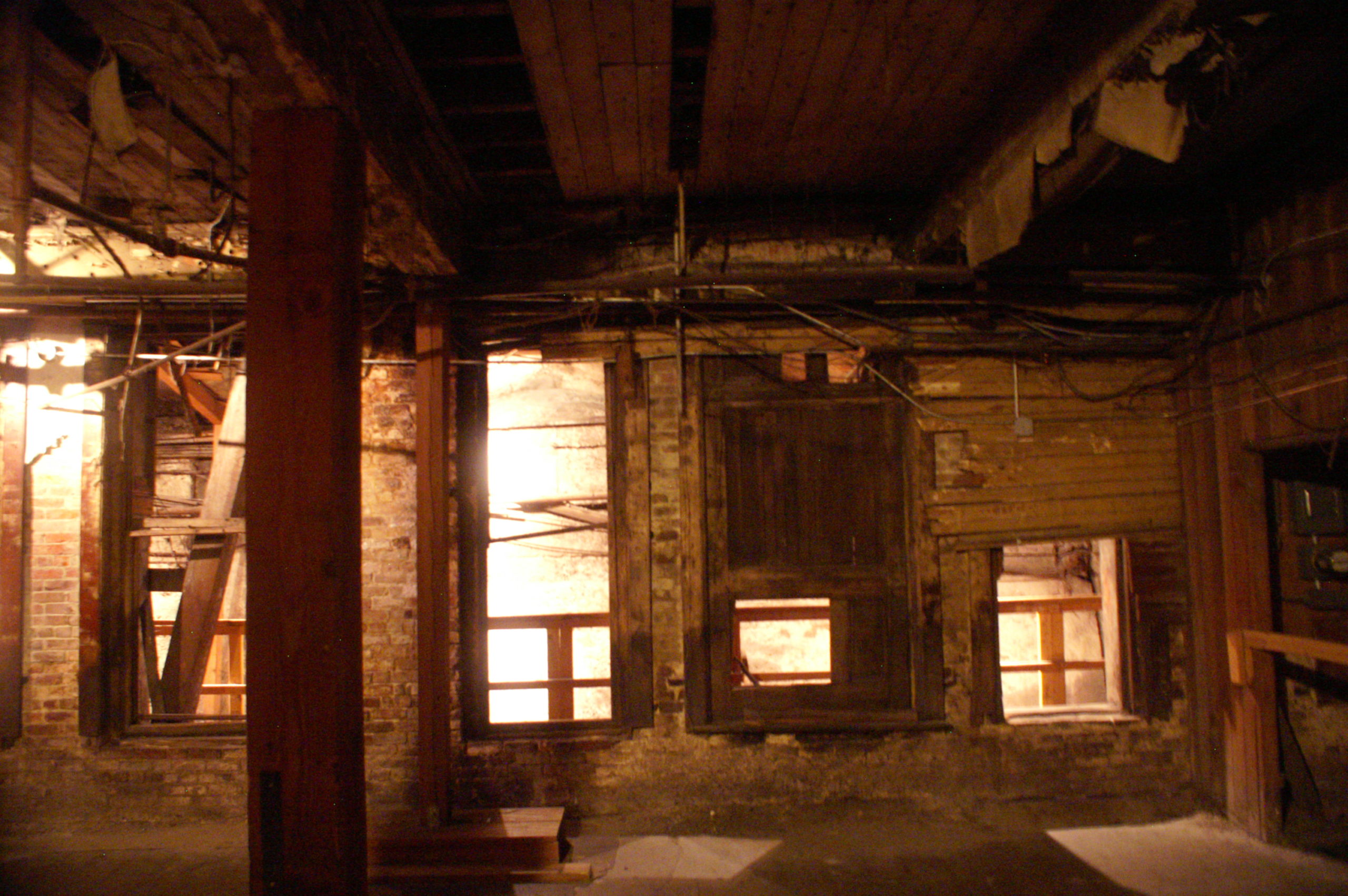 The people from the hostel recommended this tour where you explore the underground of Seattle. These passages were once the main roadways of Seattle, now they are a popular tourist attraction.

It reminds of a Futurama episode where they show that the new city is built upon the old one. Somewhat disappointingly, they don’t sell rat burgers underground. Pitty.

Everything looked convincingly old enough as if it was still left behind from the early 20th century. The guide was a laid-back guy sipping on his Starbucks coffee while telling the history of Seattle.

Overall, I liked this trip to the underground world, mainly because of Seattle’s unusual history.