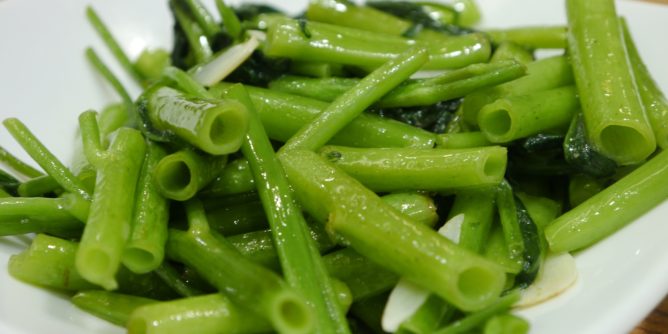 I could’ve easily watched this film in Seoul and saved a lot of money: meetup fee included, I payed 1400 yen (about 19000 won). The standard price for movie tickets in Korea is 8000 won (600 yen). It can be a bit more depending on the cinema and if the film is in 3D or “4D”. But nothing beats watching movies with a nice group and that’s why I’ve been to over 70 meetups of the Tokyo Movie Lovers.

It’s one of the biggest if not the biggest meetup in Tokyo. It’s not an arthouse movie meetup and we rarely watch Japanese movies. So it’s in English language with Japanese subtitles. This can be irritating when watching a 3D movie because the subtitles hover in the foreground.

X-Men First Class is a prequel to the three X-Men films. Charles Xavier and Erik Lehnsherr were still friends and John F. Kennedy US president. The mutants were fighting together against an evil group of mutants trying to unleash World War 3.

Great movie – unfortunately I’m going to miss the Super-8 meetup, another must-watch movie. After every movie meetup, we usually head to a nearby pub. If you are in Tokyo, visit the movie meetup!