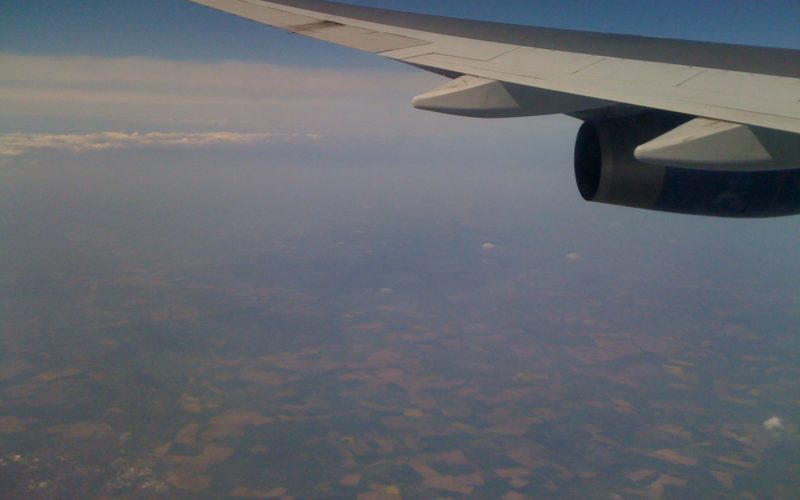 Today, during the flight from Tokyo to London, I didn’t beat my previous record (six films watched during one flight). I managed to watch Max Payne, Burn after Reading, Madagascar 2 and War of the Worlds.

Max Payne was ok for a computer game adaption, although that compared to Jason Bourne in the Bourne trilogy, Max was never threatened very much by the fact that he was a wanted suspect. Still, I expected a worse movie.

I love the Coens, but Burn after Reading was one of their less good works. Too much star power, not enough quirky characters.

Talking about “not enough”: Not enough penguins! The four gang of penguins in Madagascar 2 had all the good scenes or at least the one which were not predictable from A-Z. The main story felt like it was copied from a million other movies from the past. Of course the friends separate, then discover the meaning of friendship blablabla.

Less blabla, more kaboom in War of the Worlds the only movie that was not on the “recent films” listing in the entertainment system. I must say that I liked this adaption. Focussing on a family is a clever idea and while they mentioned that the aliens are destroying things everywhere the movie kept showing other places and militaristic heroism to a minimum. Note that the army only managed to shoot one of the tripods down, when they were starting to die anyway.