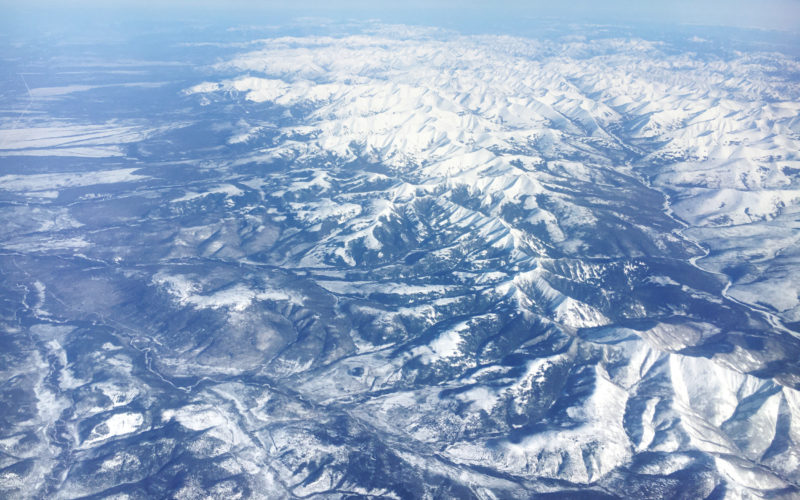 Intercontinental flights equals movie time! Flight movies, my guilty pleasure of watching movies that I missed or otherwise wouldn’t watch on the tiny screen of the airplane entertainment system. I apologise to all directors, your works deserve better (even if I didn’t like your movie).

I started my flight movie posts in a time before Letterboxd. For some flights I didn’t take notes. Of course, I’ve got a Letterboxd account (another service helping me remembering stuff), but I also want to add another chapter to my movies on a flight story.

As usual, I checked out the list of movies before my flight and made a list. This blog post compiles movies from two flights. I usually start with the movie that requires the most attention, because after my third movie I may start to feel sleepy 😉

The first one was a redemption story, the Japanese movie 記憶にございません (Hit Me Anyone One More Time): Keisuke Kuroda wakes up in a hospital, unable to remember who he is. Through a news report, he finds out that he is Japan’s Prime Minister – and that he has the lowest approval rate in history. Only three of his secretaries are aware of his condition and he tries to hide his memory loss while implementing major changes to the country. Quite a long run time (127 minutes), but didn’t feel that way. Good comedy, great fun!

Spider-Man 3 was the first film I watched in Tokyo. Now we’re at the sequel of the reboot to the reboot, also known as Spider-Man: Far From Home: It was a good superhero movie for the most part, just one antagonist and it’s never quite certain what’s real and what’s not. I’m not a fan of the nano suit and Tony Stark’s (Iron Man) other gadgets. Isn’t Spider-Man quite strong on his own?

On to the DC universe. Shazam! Is probably the most light-hearted of the new DC movies: What happens when a boy inherits the ability to turn into an an adult super hero that rivals Superman in power? The antagonist felt kind of unnecessary but at least it’s not another DC movie that felt like they wasted three movies on a single one.

Wasted is the keyword for the 2013 live-action Japanese movie Library Wars. This is perhaps one of the strangest dystopia versions of Japan in fiction. Set in 2019, the government enacts a new law banning “objectionable printed material”. Armed forces raid book stores nationwide. They do face opposition though: the Library Force! All the banned books are still available at the library, defended by the librarians. If the armed forces appear – and they do basically announce themselves – the librarians turn the library into a fort.

Library Wars takes itself very seriously, even though the whole setting doesn’t make sense. Just imagine any real authoritarian regime that is somehow unable to infiltrate/overwhelm/burn down a library that is still very much public!