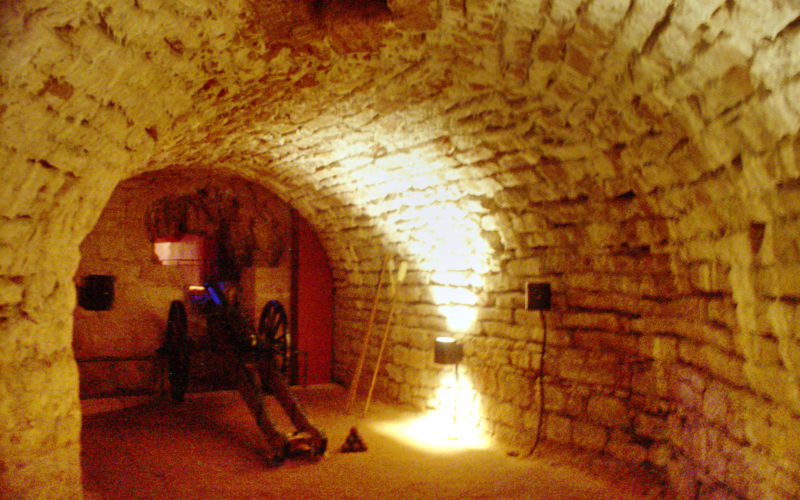 With my German language skills fully confirmed, I finally arrived at Saarbrücken or rather Saarbrücken Ost which is one station before the central station. The station is run down and can be quite scary at night, but my cheap hotel was nearby. The walk to the centre was longer then anticipated though but I wanted to at least give the city a chance although I didn’t come here to see the city. Rather I wanted to use the convenient location to travel to France and Luxembourg.

Ok, there are a lot of churches with each probably important for some reason or another. But I’ve seen so many churches that it has to be a real special one to impress me. After ticking off the other usual points of interests (town hall, wells, sculptures), I reached Saarbrücken Castle.
There are two types of castles with the ones featuring high towers unarguably the most popular ones. The Saarbrücken one belongs to the other variety and is in the central city. Next to it is the history museum which looks quite small because only a very small part of it is above ground.

So I went underground to explore the history of the city. Most of the exhibits are originals and there is even a section where you can grab a lamp and explore some tunnels by yourself. At some points there are audio explanations about the games they played back then or daily life.