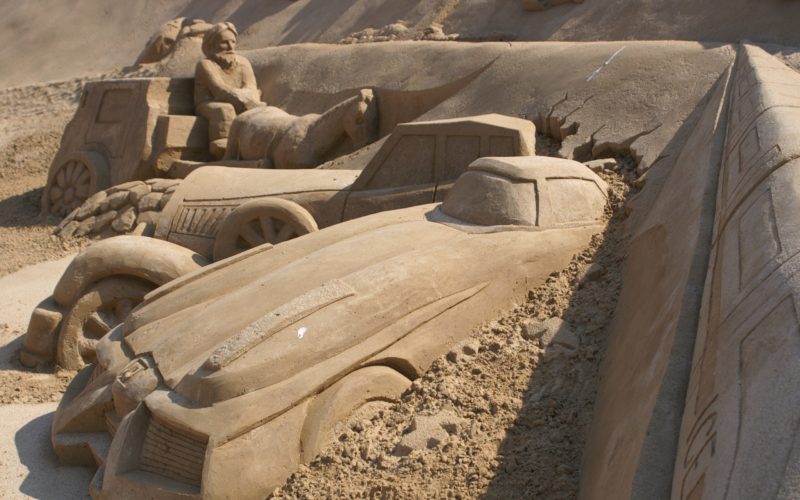 After clearing the shoes of any sand that might be left in them from yesterday’s trip, it was time for the annual visit to the Sandworld. Unlike the Iceworld, the Sandworld seems to be popular enough for Lübeck. I can see why, because you can combine this trip with a nice visit to the beach. As usual, the ticket was valid for the ferry as well as the Sandworld.

Much more stable than the original: A Trabant made of sand.

Like every year, the Sandworld has a topic and this time it was “Timetravel”. The topic was broad enough to allow the sculptures to build almost everything, which they did.

The only sand sculpture in colour: The Berlin Wall.

You could see the change in women’s fashion, Albert Einstein, the first man on the moon, the French revolution, Napoleon, famous pictures, the meeting between Gorbatschow and Kohl, Elvis, dinosaurs, knights, iPod and a jukebox, Jesus, Stonehenge and Star Wars. Still, I think the sand version of the Beatles looked more like Black Sabbath!

A trip to the stone age.

As usual, we made a stop at the Chinese restaurant next to the train station and still managed to catch our train – wow 🙂

The new iPod that isn’t plagued by any software failures and is safe against any attempts to run third-party software on it: the iPod sand. 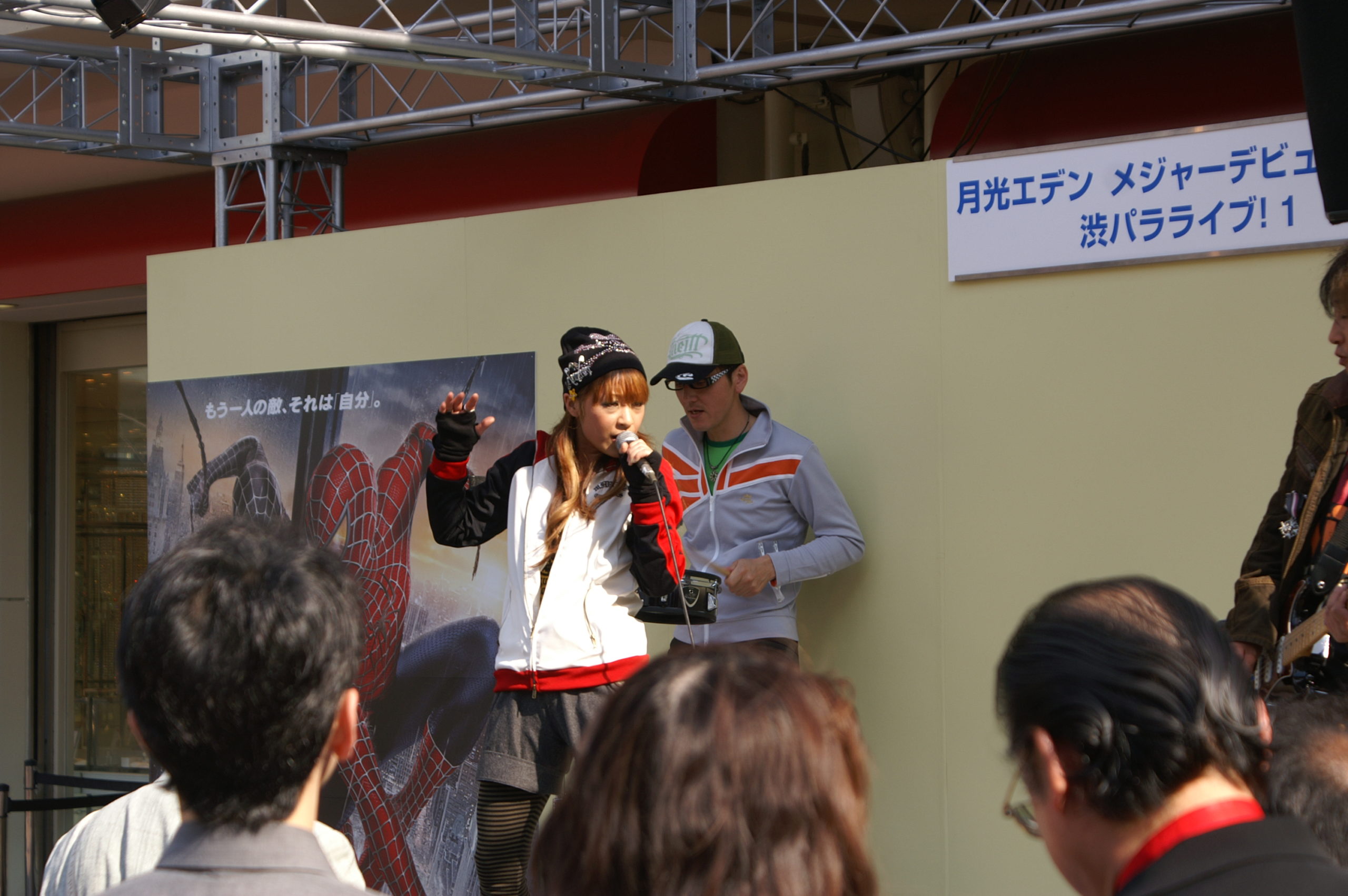 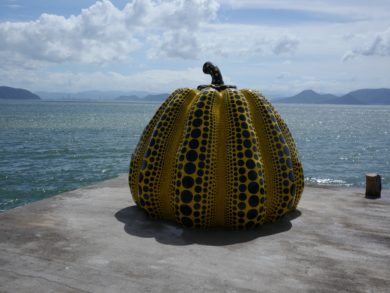