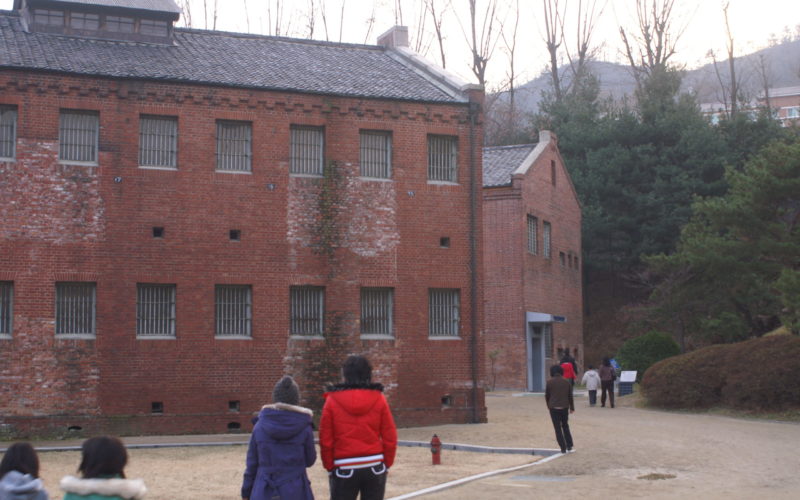 I wanted to visit an unusual place today and I did: After leaving Deoksugung Palace, I went to the Seodaemun Prison (admission: 1500 Won). This prison was used until 1987 and is now a museum. The exhibits show how the prison was used during the Japanese colonial rule of Korea. During that time, activists opposing the colonial rule were sent there.

The exhibits show the violence quite graphically, with humiliated bodies. You could walk into some of the rooms, while others were closed, leaving only a window to look inside. They put human-sized puppets in some of them.

I think it was interesting that they had a Japanese translation as well, although I don’t think that many Japanese visit this place (or other non-Koreans for that matter). However, many things weren’t described in Japanese language, only in Korean and English. 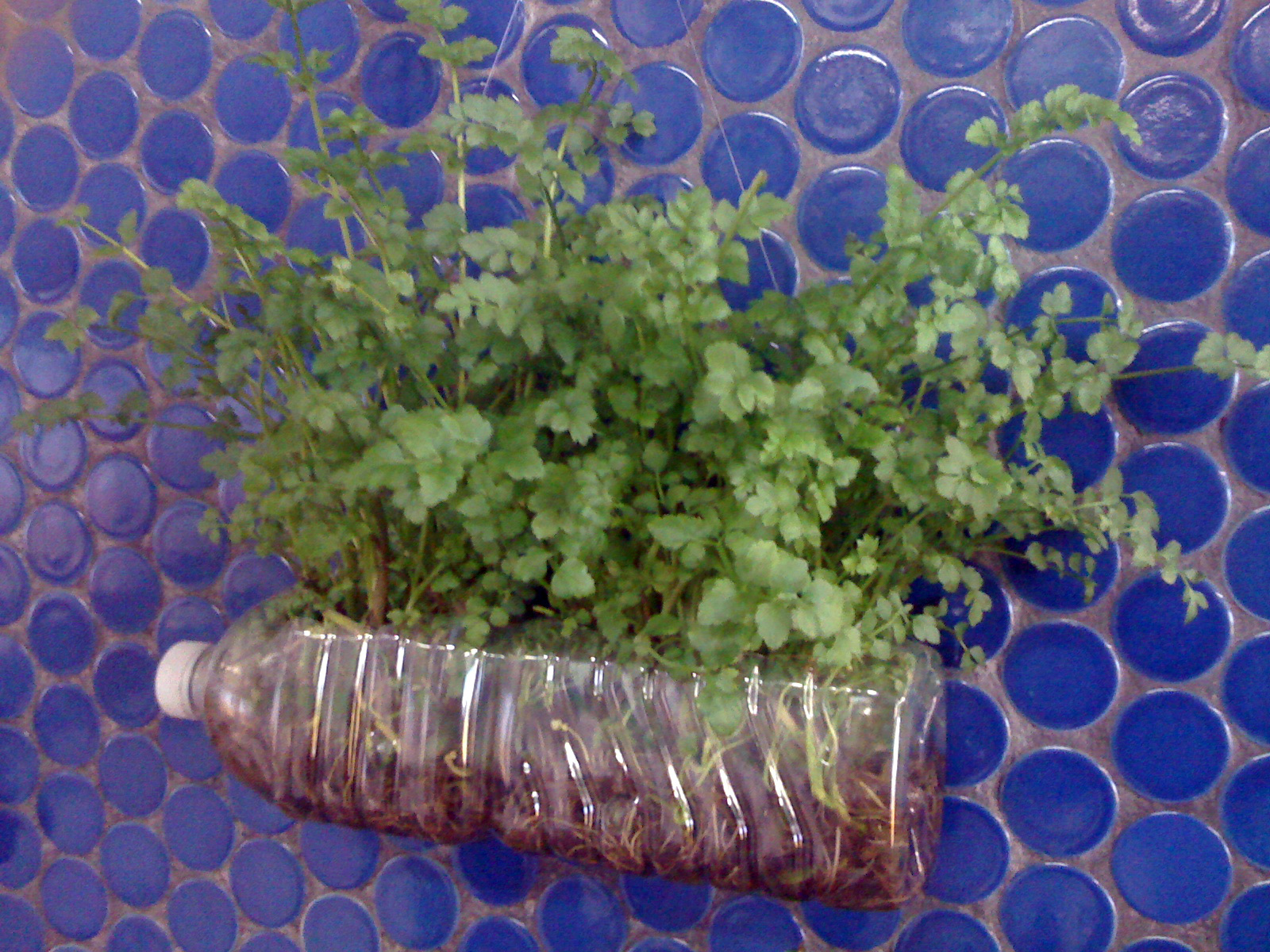 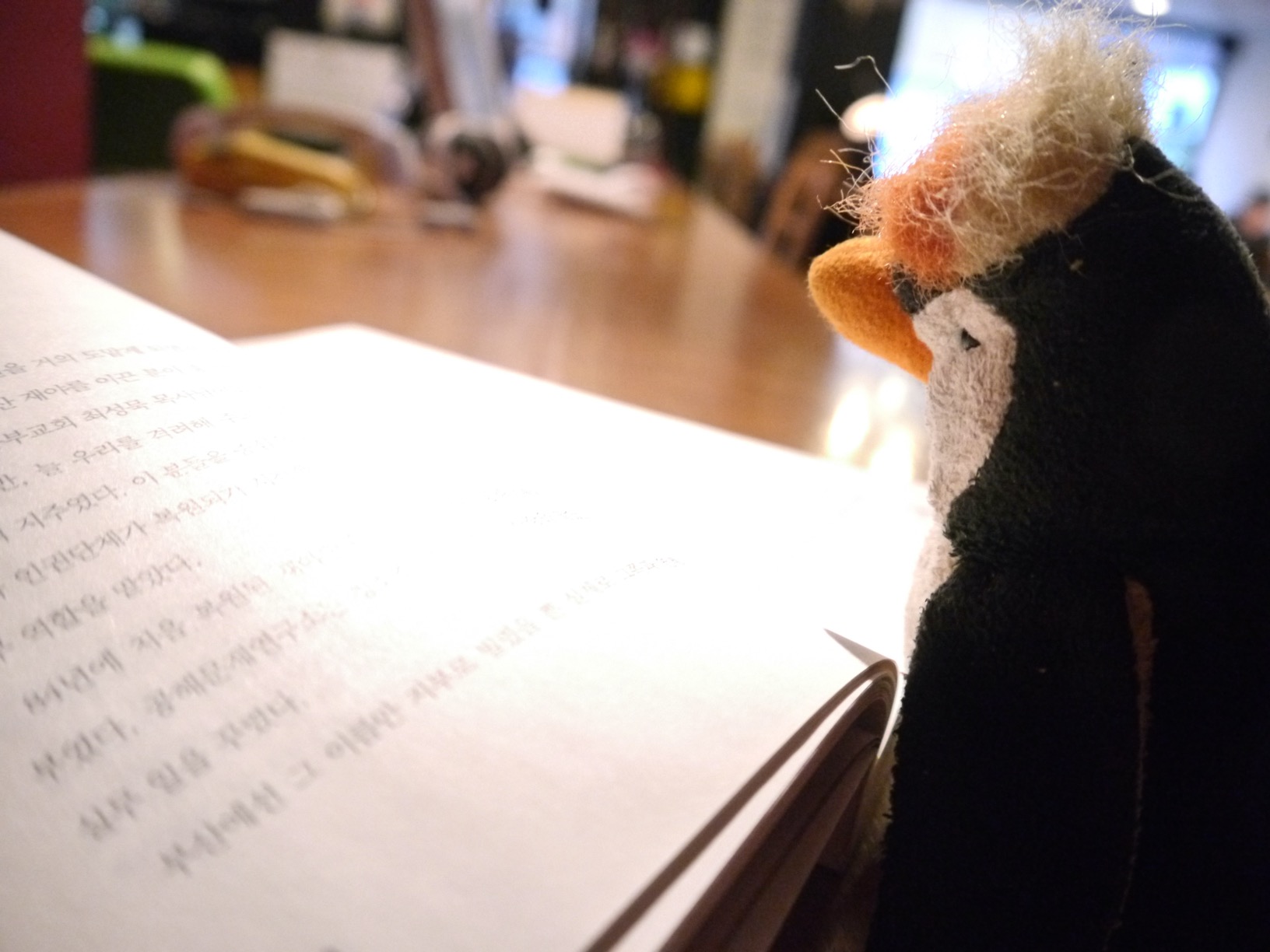 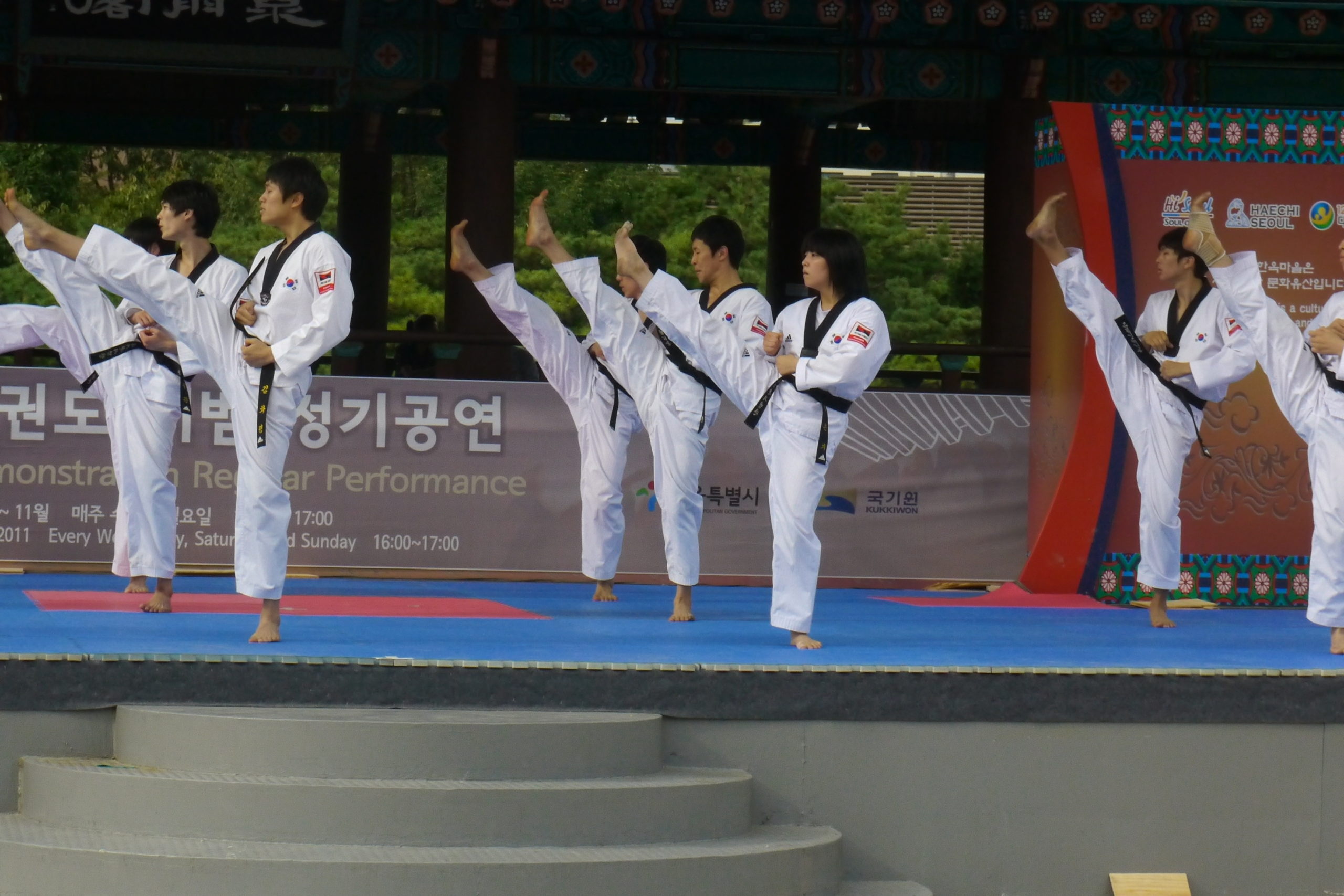