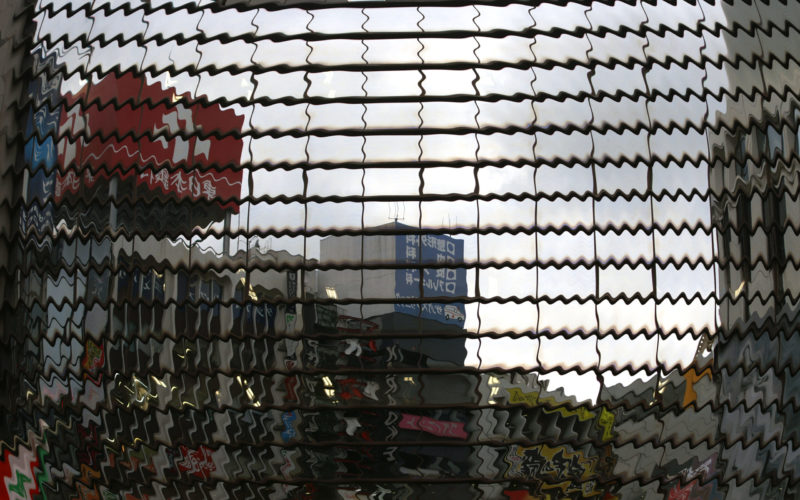 My first day at school. Well not exactly, because before they put you in a classroom, they have to test you so that you don’t run into the risk of hearing: “Ah, please write the kanji compound for ‘shougakubou’ on the desk!”. So I arrived at school where some paperworks awaited me. The staff was very nice and friendly which is always a good thing because I may be nice and friendly too but first and foremost I was nervous and worried.
The placement test consisted of three parts. Part one was the easy one with a few particles and so on, basically JLPT (Japanese language proficiency test) level 4 stuff. Part two was harder and more like level 3 and I must admit that although I knew the grammar I practiced some of it only barely and that was shortly before the JLPT3 test in Duesseldorf in December last year. The first ones were written tests and the time limit was hard – which is a good thing. It’s not that I particularly like time limits but in real life you have to read as quickly as possible anyway. Let’s say I’m standing before a signpost full of nice little japanese characters: “Beee- (look up) ware of (thinking) the (more thinking) incoming (ah, got it!) traiiii-“. So quick reading can save your life, I guess.
Anyway, the third and final test was a conversation with a sensei. That’s why I actually came to Japan, you know. Ok, not to speak to teachers, of course, but to improve my communication skills. Which are miserable. It’s just kind of that you know your grammar, know your two, threethousand words and about 80 percent suddenly evaporate once you open your mouth. So I didn’t do very well and had some problems understanding the questions but it will surely get better.

I received the name of my class on the same day and tomorrow it’s time for education! 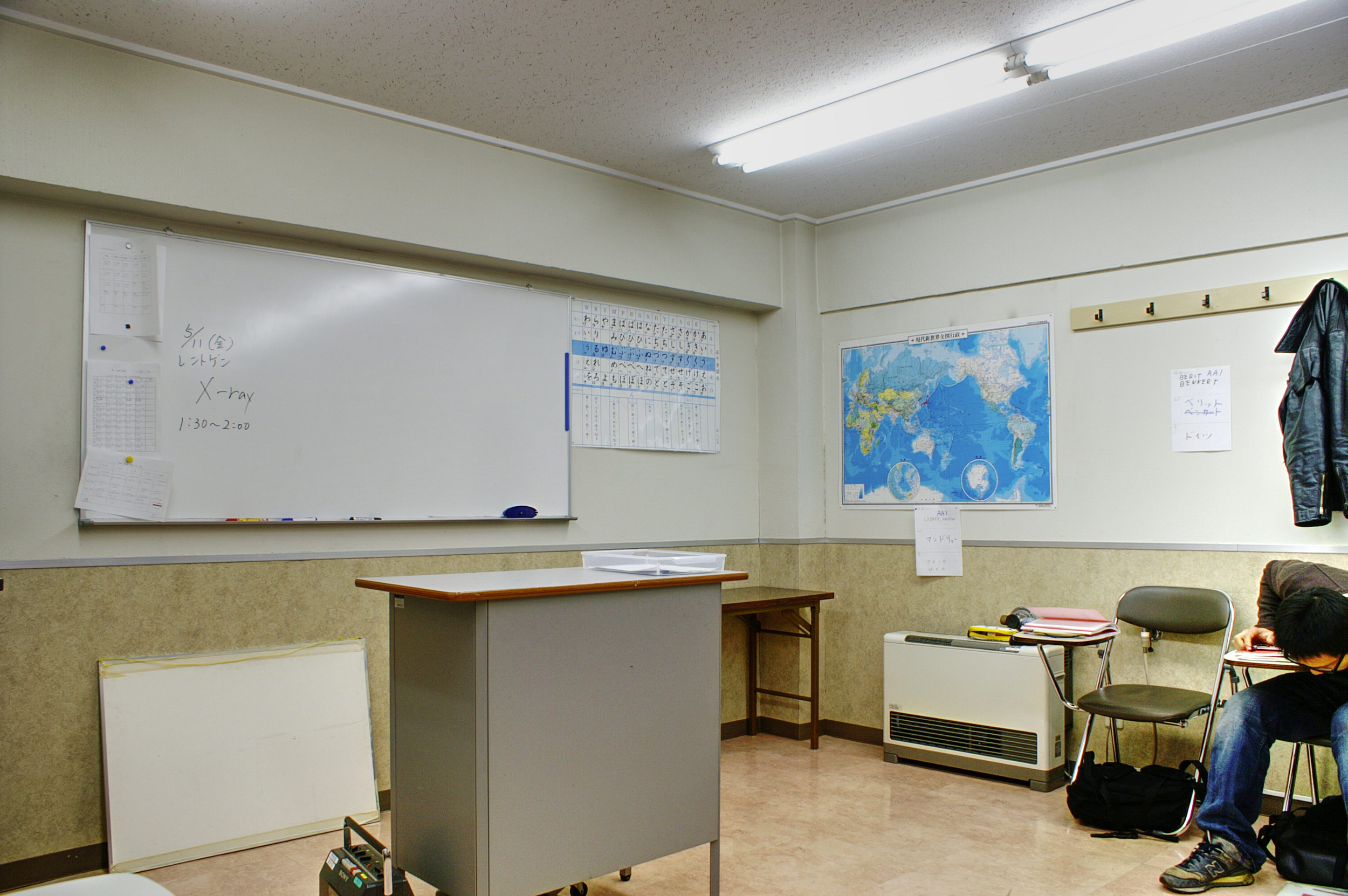 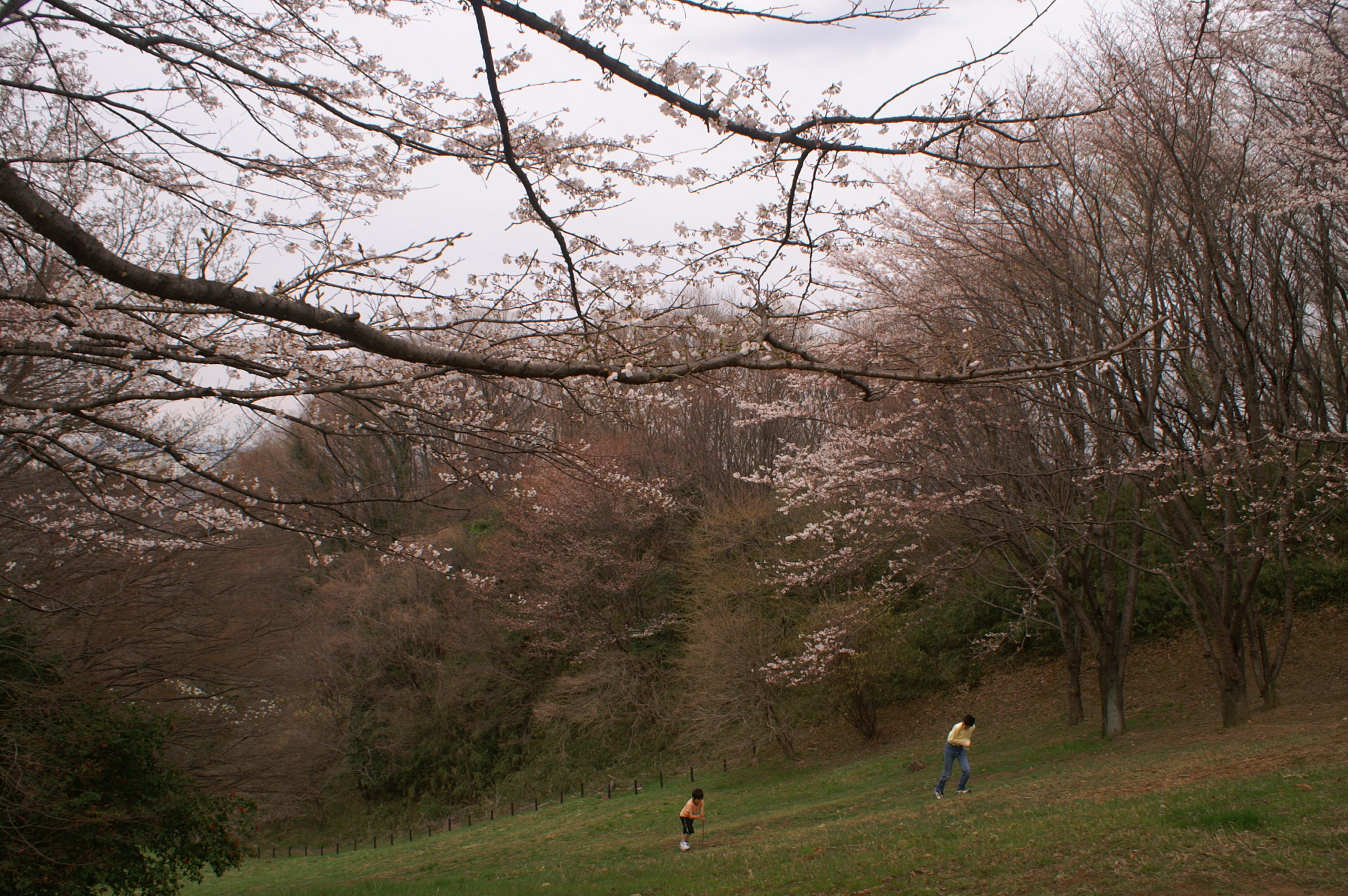