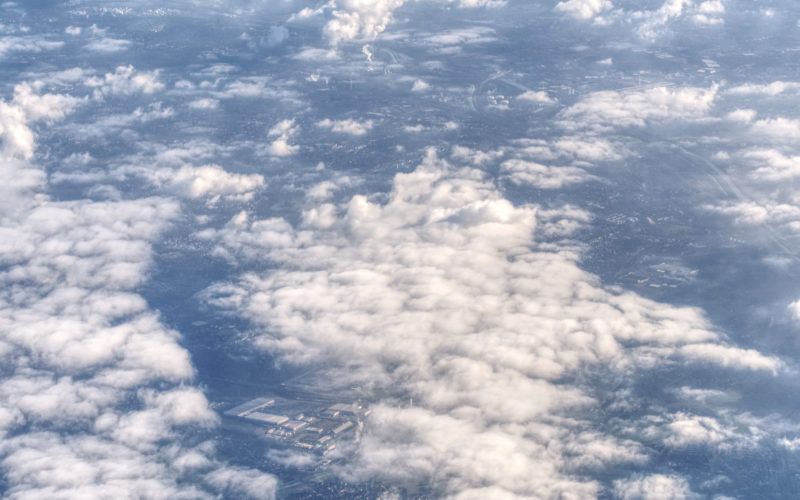 One of the thing I failed to mention in my last post was a British security guy working for Virgin Airways. Once I arrived in London the last thing I expected was to be spoken to in German so soon. He told me that he lived in Düsseldorf for a while and his language skills were actually quite good. I arrived at the counter for transferring my luggage quite confused.

Now, one of the cool things about international flights is the entertainment system.

This time the system didn’t work straight away so the flight crew held a quiz: How many passengers are on board of the flight? In the end the answer was somewhere around 270. After a while the system worked again and I chose Reign over me as the first film to watch. Usually I don’t like Adam Sandler movies, but this was a real good one with 9/11 delivering the background to the story of a man who has both lost his wife and his daughters because of it. After that he’s living a lonely life, denying everything until he meets a school friend.

The second one was TMNT, Too Many Nose Twitches – no, “Teenage mutant ninja turtles”. The only good thing I can say about the movie is that it’s short. Of course you get some decent turtle action but the whole movie feels like an instruction for a new series of films and spend too much time on that. Plus it got the overused plot line “our friend has been captured and now we will work together” plot line.

The next one was not much better. Now I like Shrek and to a lesser extent the sequel, but Shrek 3 was not my cup of green coffee. Still lovely animated, the story could have been easily that of a Disney movie – this is a bad thing for a film that was once considered anti-Disney.

Much, much better was a Japanese movie called Bubble Fiction. Ryoko Hirosue gets send back from 2007 to 1990 with a time machine (a washing machine) to find her mother and save Japan from collapsing under a big pile of debts. There were many funny moments like when she tried to use her mobile or danced to some 90’s euro dance. I couldn’t see the end of it because the plane was landing ahead of schedule.