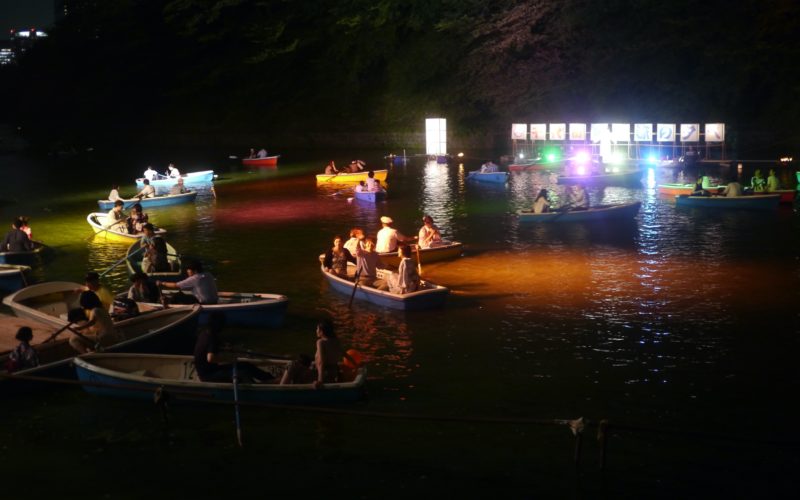 If you are in Tokyo now, the biggest festival to see is the Mitama Matsuri at Yasukuni Shrine held until July 16. Chidorigafuchi Toro-nagashi (灯籠流し) was a one-day festival on a much smaller scale and even though it was held just across the street from Yasukuni Shrine, it didn’t get much attention.

Toro (とうろう、灯籠) means lantern and they were set out on the water in the palace moat of Chidorigafuchi Park. It was just a very small part where you could see the lanterns and most were near the bank anyway. The organizers didn’t rely on the lanterns alone, however, and added some illumination.

Toro-nagashi was possibly most enjoyable for the couples and families who rented a boat. They were kind of limited in their movements though because they were only in that very small section of the moat that was used for the floating lanterns and was illuminated. 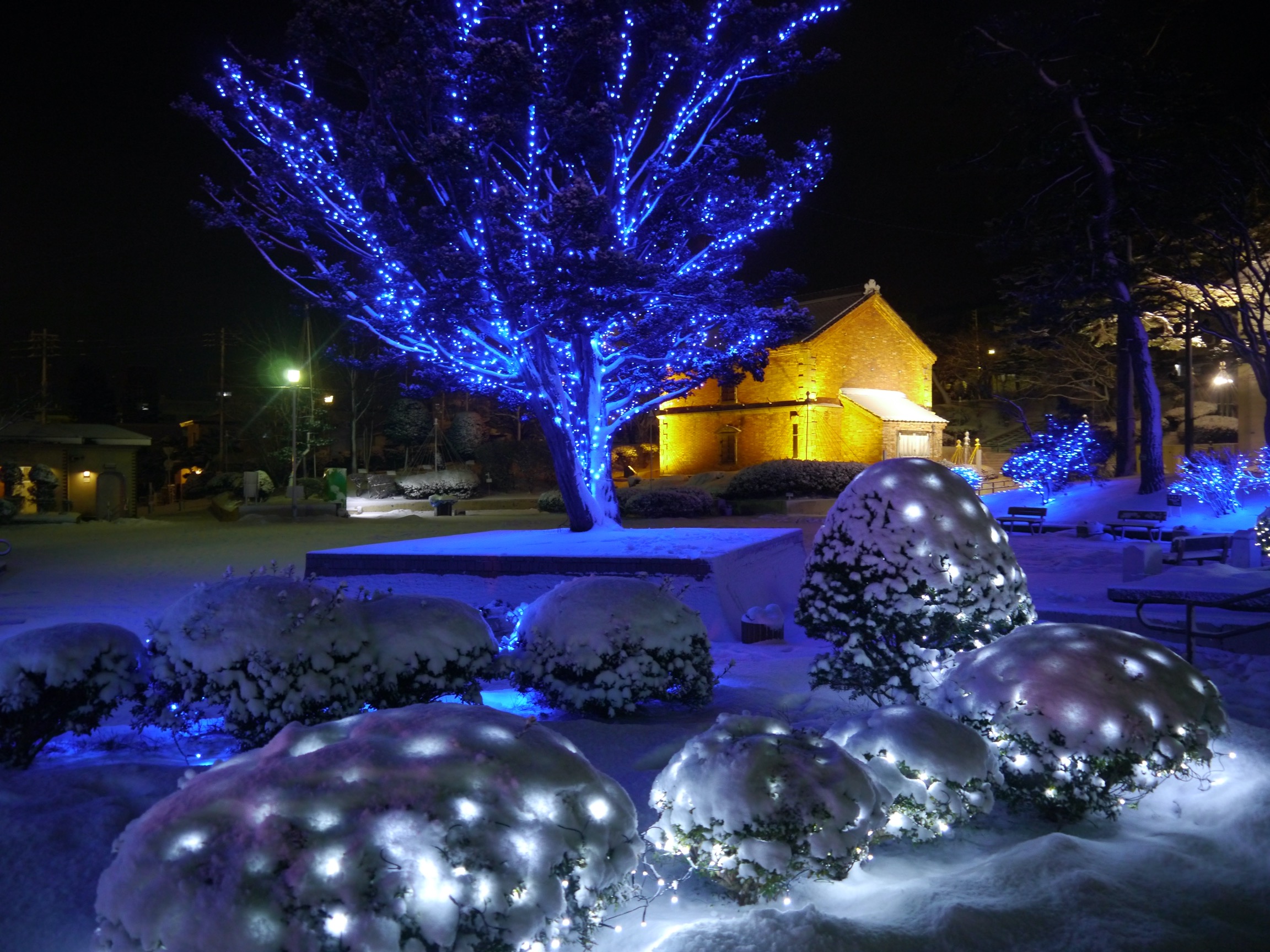 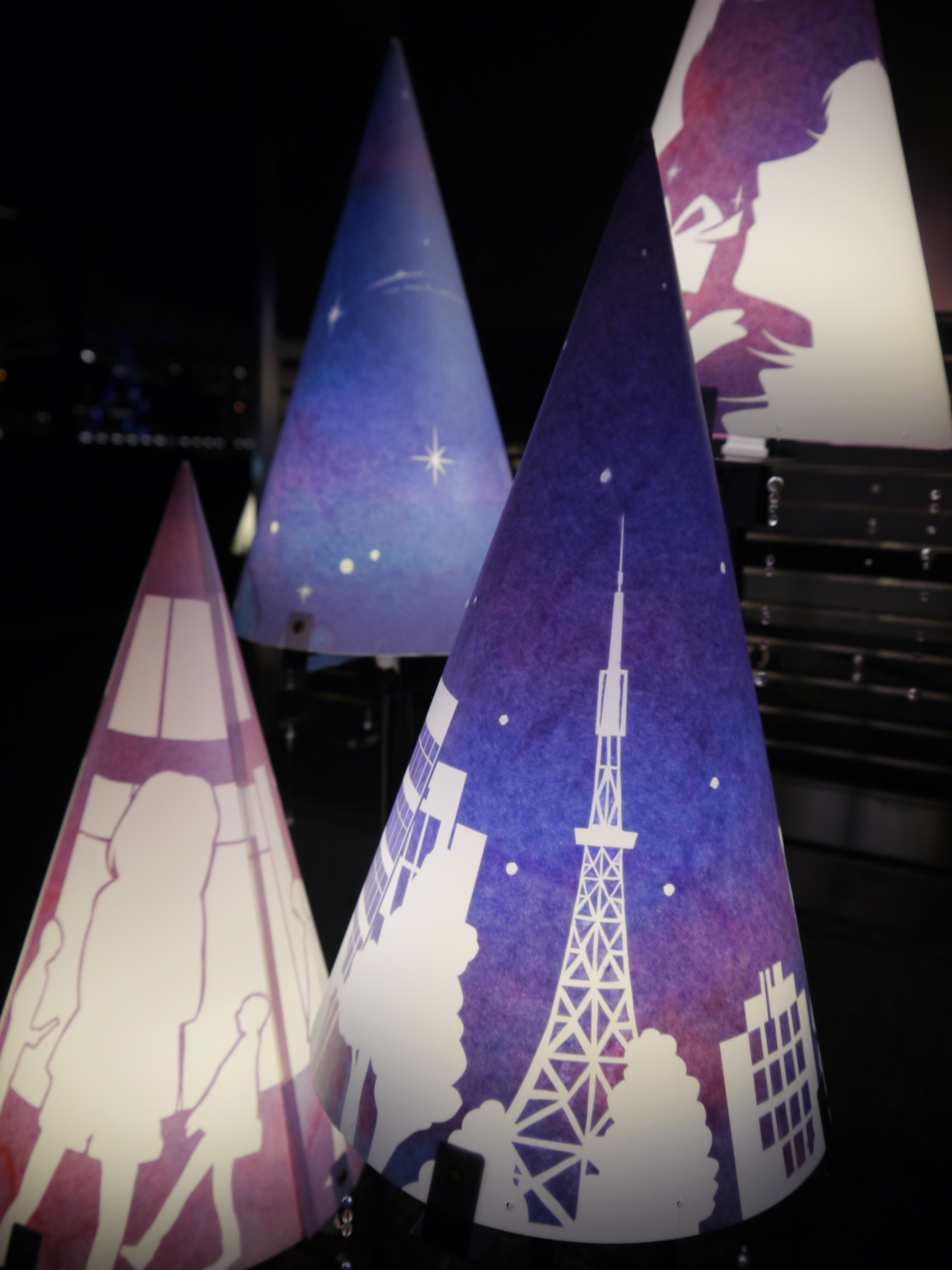 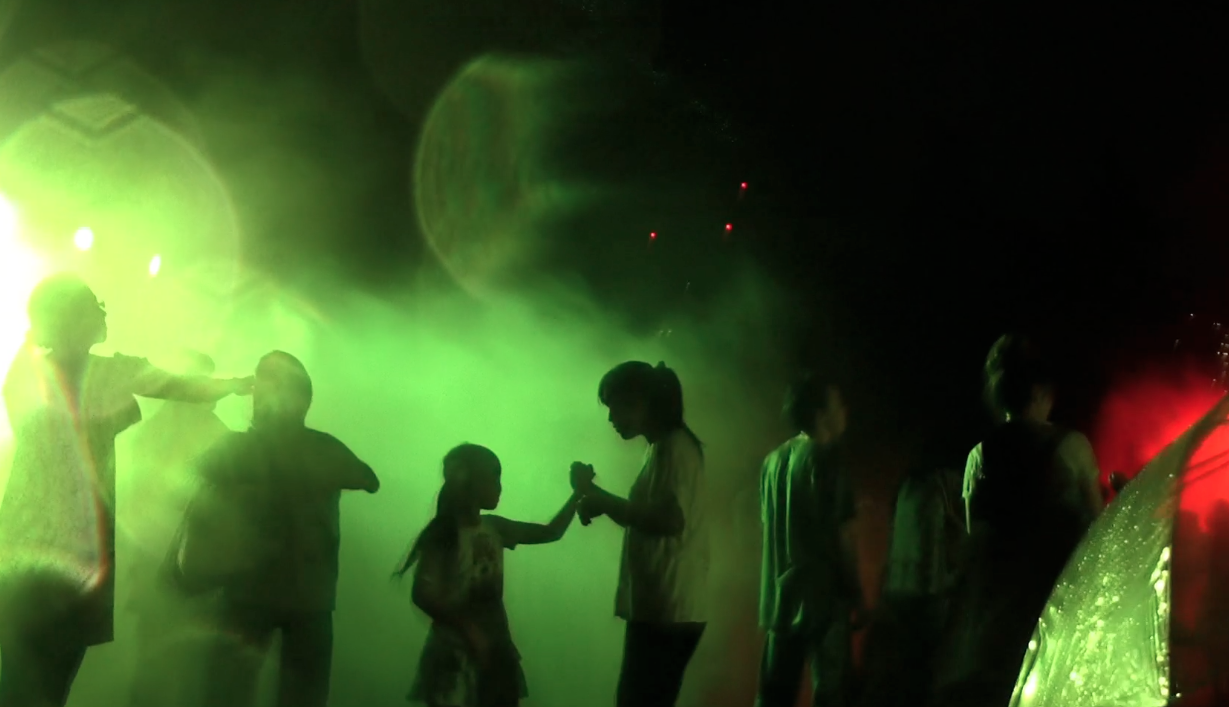