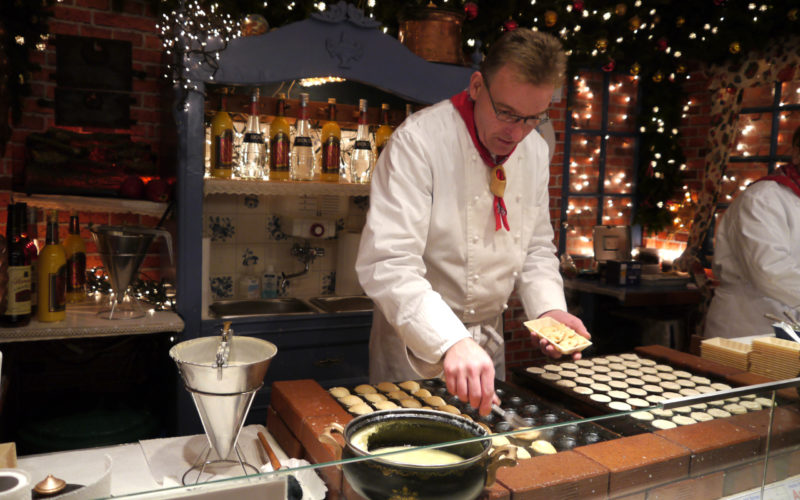 All of Germany is covered in snow which includes Kiel, the capital of the furthest north German state Schleswig-Holstein. Kiel is not the most exciting city in the north and Lübeck is undoubtedly more popular with tourists. But I had more than one reason to go there 🙂

The central station is connected with a shopping mall, a larger shopping centre is on the other side of the street. It’s nice if you have to wait for the train. Kiel Central Station is a so-called “Kopfbahnhof” (terminal, terminus). Trains have to stop there or reverse their direction. Frankfurt and Stuttgart are other popular examples of terminal stations in Germany, although there is construction underway to turn Stuttgart into a through station.

Since it’s the terminus, you can often get on the train twenty minutes before it’s leaving. That’s the case for regional trains leaving for Hamburg.

I think I’ve seen this carousel on every Christmas market! 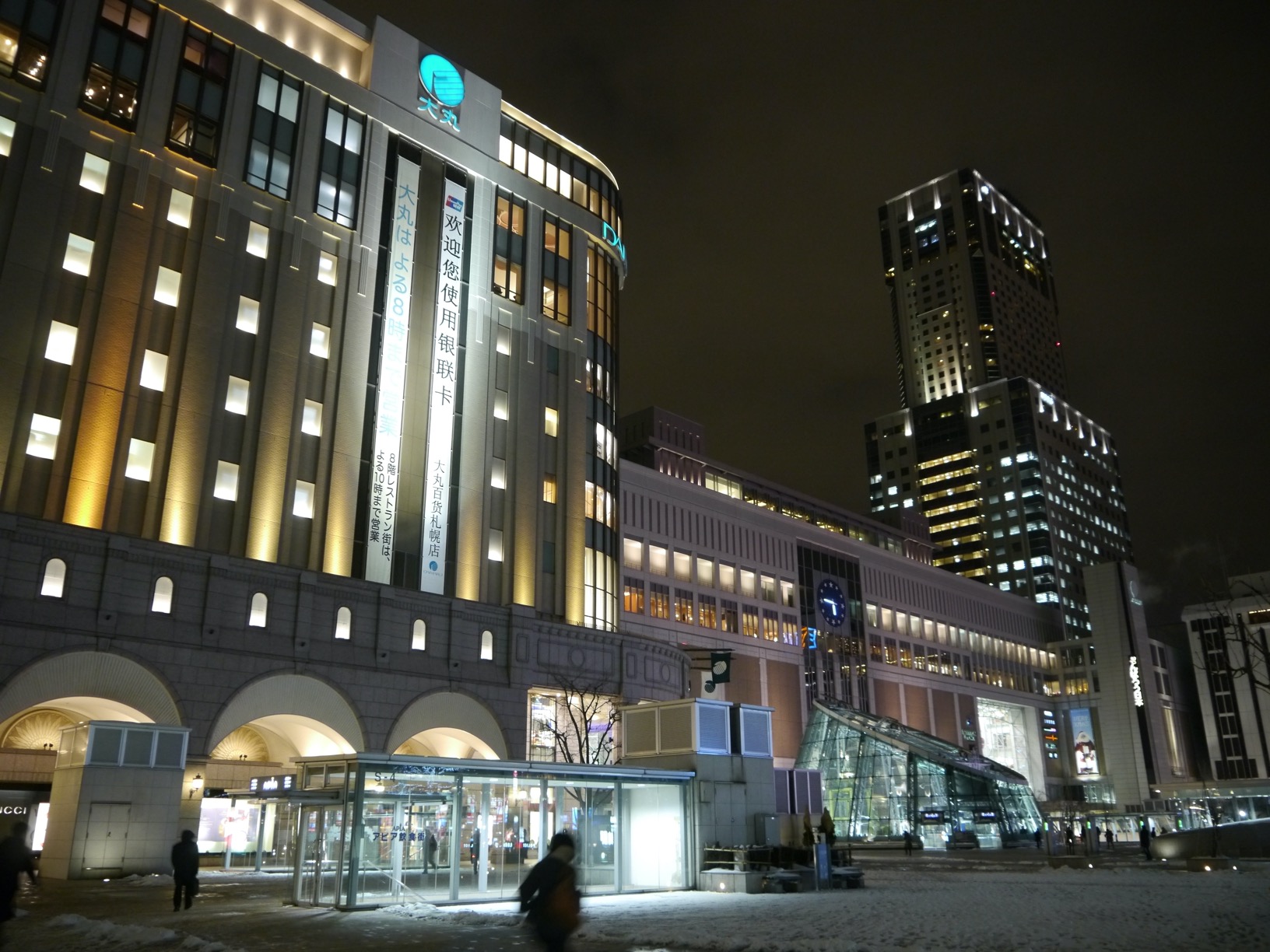 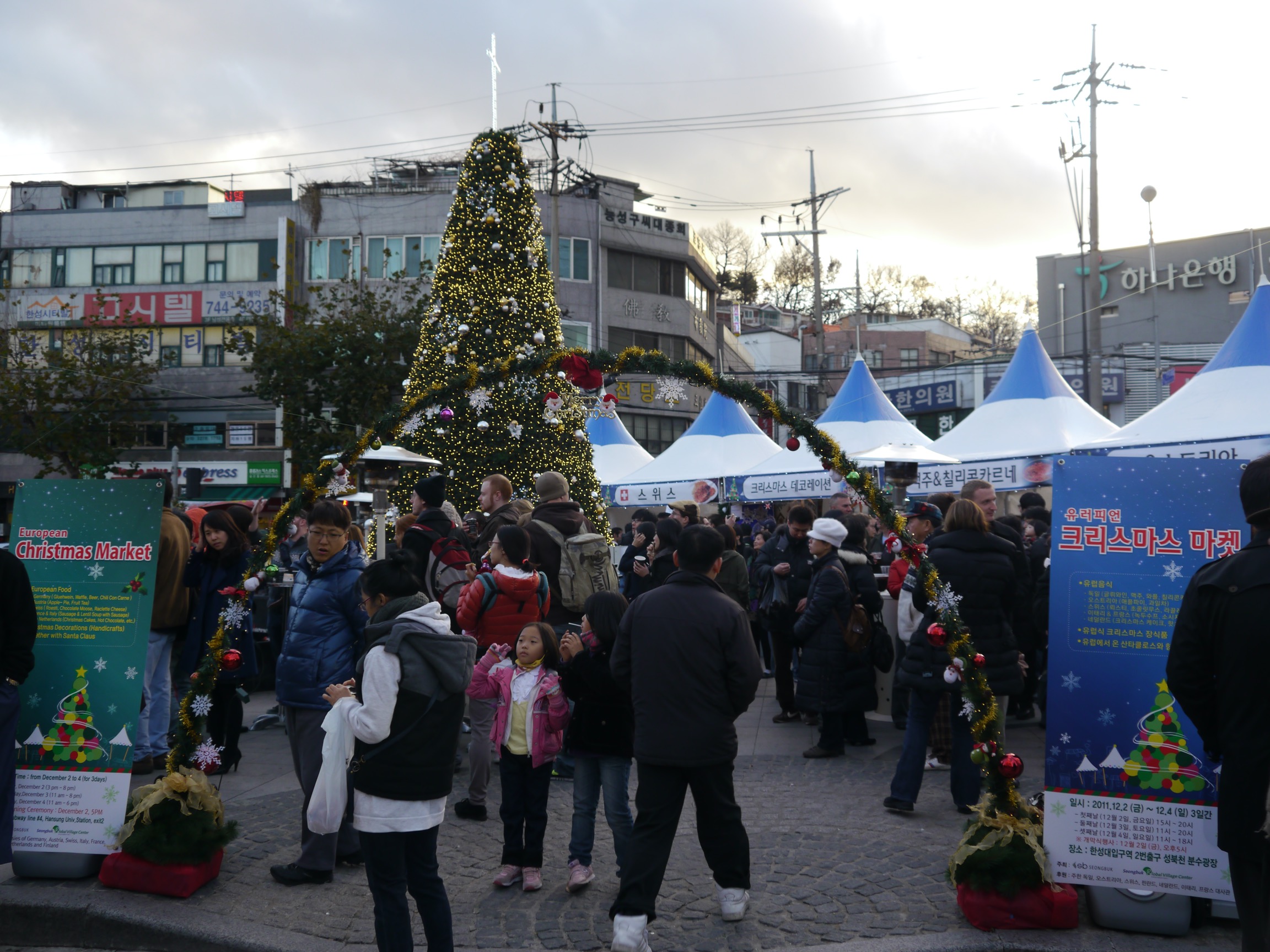 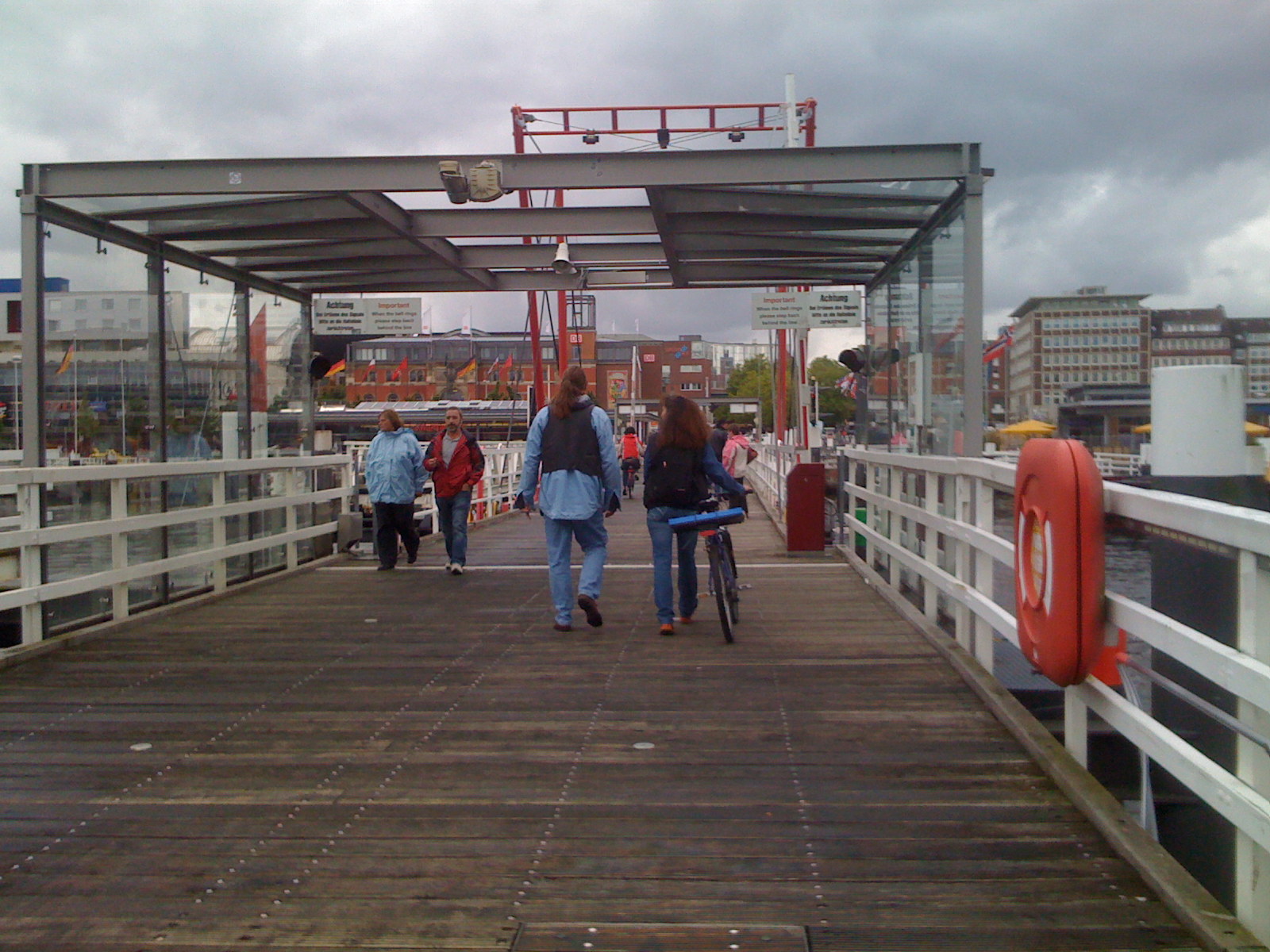