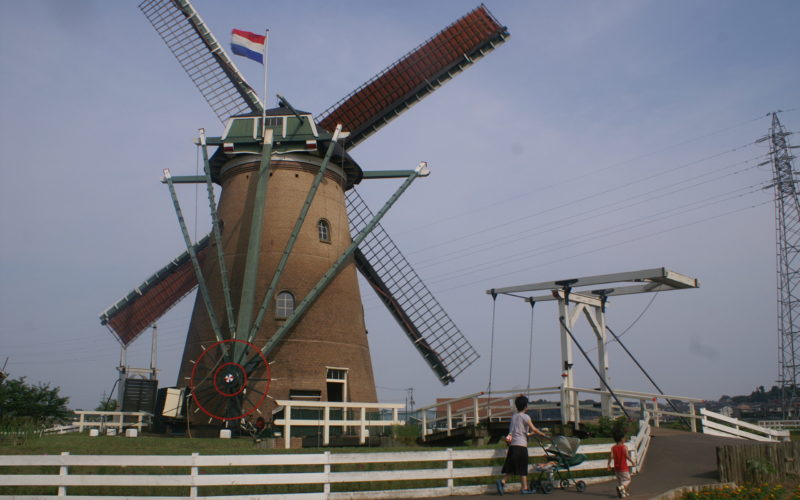 There is only one way to see Sakura outside the sakura season and that is of course by going to Sakura City in Chiba prefecture. I have to admit that it was mainly the name (though written with a different kanji) that caught my eye. But still it turned out that the city has actually a few sights.

Sakura is about 15 minutes by train from Chiba station. There are two main stations, one served by JR and one by Keisei. Most of the sights are between these two stations but the Sakura Furusato Square (which I wanted to visit today) can be best visited by taking the special tourist bus which only drives every three hours or so.

But first I went from JR Sakura to the Old Samurai Houses. Nothing new if you have seen old Japanese houses before but it was en route to the Furusato Square (yes, I walked). Not exactly sights but interesting things to photograph were the rusty and dusty cars on the way. When you are bored you photograph the strangest things, I guess 😉

The way to the Furusato Square is full with rice paddies. So what is the Furusato Square? Well, it’s an original Dutch windmill, equipped with a Dutch flag. There is a small tulip field and there is a flower festival, when those flowers are actually blooming – probably the best time to visit Sakura City. Of course there is also a shop next to the windmill, just in case you told your relatives that you were flying to the Netherlands, but couldn’t afford the ticket. Entrance to the windmill is free.

While it may look like the windmill is standing in the middle of nature, the opposite is true: nearby are two busy streets. You can avoid them however by taking the cycling/walking path. 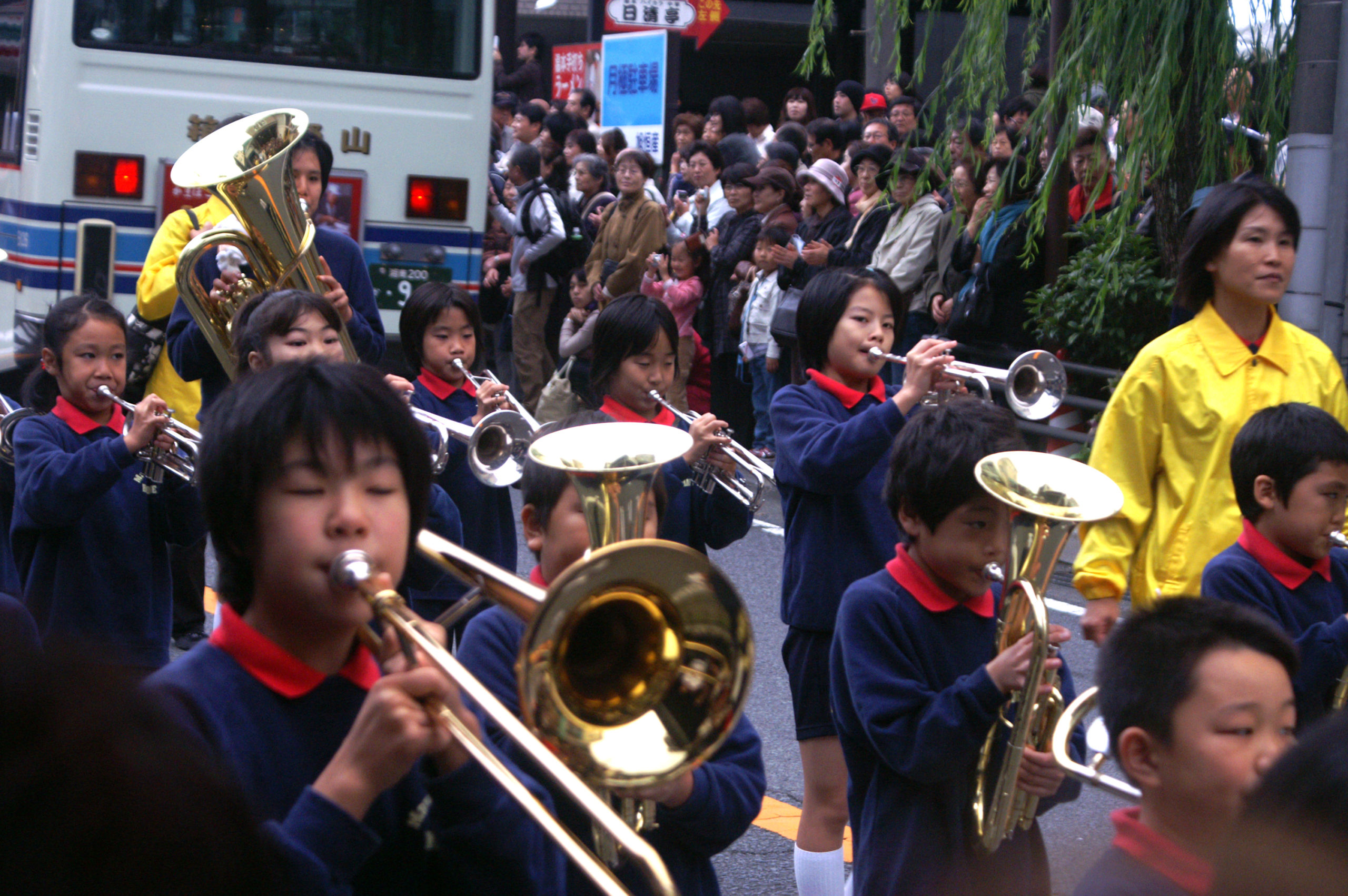