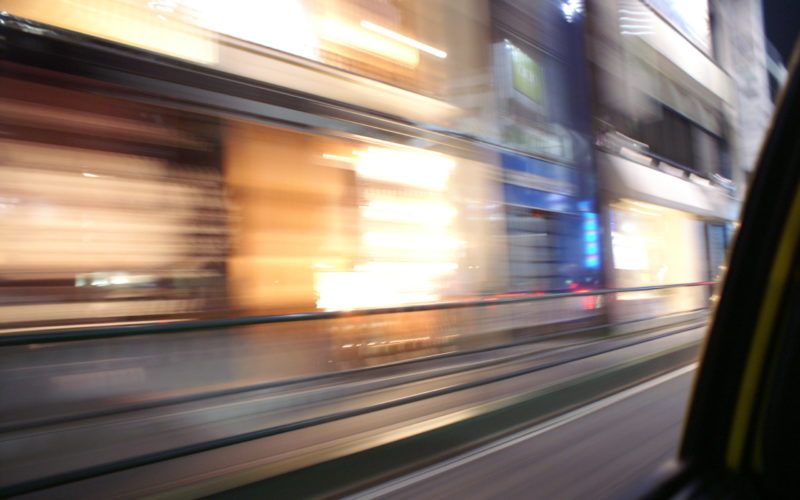 Woohoo, time for another meetup. It seems that the only things I’m doing in Tokyo are going to school, working and meeting other people. There are not an awful lot of meetup groups and some cannot be easily distinguished, like the “New Friends Meetup”. It’s a group of Japanese and foreigners alike who are looking for some new friends or just want to spend some good time – which is basically the reason for almost every meetup group.

A new group, a new meeting place: The pub “What the Dickens” with live music. The guy on stage and his band were great. He did punk-rock songs and it was quite difficult to take a proper picture of him (I guess he was more than annoyed of all those flashlights in the room). I talked with a few people which I had already met at the vegan meetup and later with some Japanese women whose names I already forgot (gomen nasai). I spent three hours in the pub and left at 11.30 with George and Ray.

The former convinced us to have a drink with him at a bar called “Half Moon” in Harajuku. It’s a favourite place of him and a very small bar playing 70s/80s Japanese pop songs. Usually it’s not very full, he convinced us. That’s when the disaster began (dramatic drumroll). First Ray disappeared while looking for the toilet (we talked to him later on the mobile) and then the bar was packed full with people celebrating a birthday. Therefore we left without ordering anything and I forgot my wallet which I noticed later.

Because it was already past the last train, George suggested that we could spend the time to the first train in a pub in Roppongi. After entering the pub, you could easily forget that you’re still in Tokyo. Very few Asian-looking people and the general language was English. If you pay extra, you can have your name announced to the crowd and the bartender rings the bell signalling that everyone gets a small free drink. When I discovered that my wallet was missing I went into panic mode of course. Luckily, George had the number of the Half Moon and phoned them.

After spending some time at this pub, we returned to Harajuku because I wanted to get my wallet as soon as possible. The bar was now almost empty and George talked with the bartender about things like vegan living and Japanese society. He’s much more proficient in Japanese language than I am.

It was about 7 o’clock when I reached my apartment. No chance to sleep that much because tomorrow is the Design Festa. 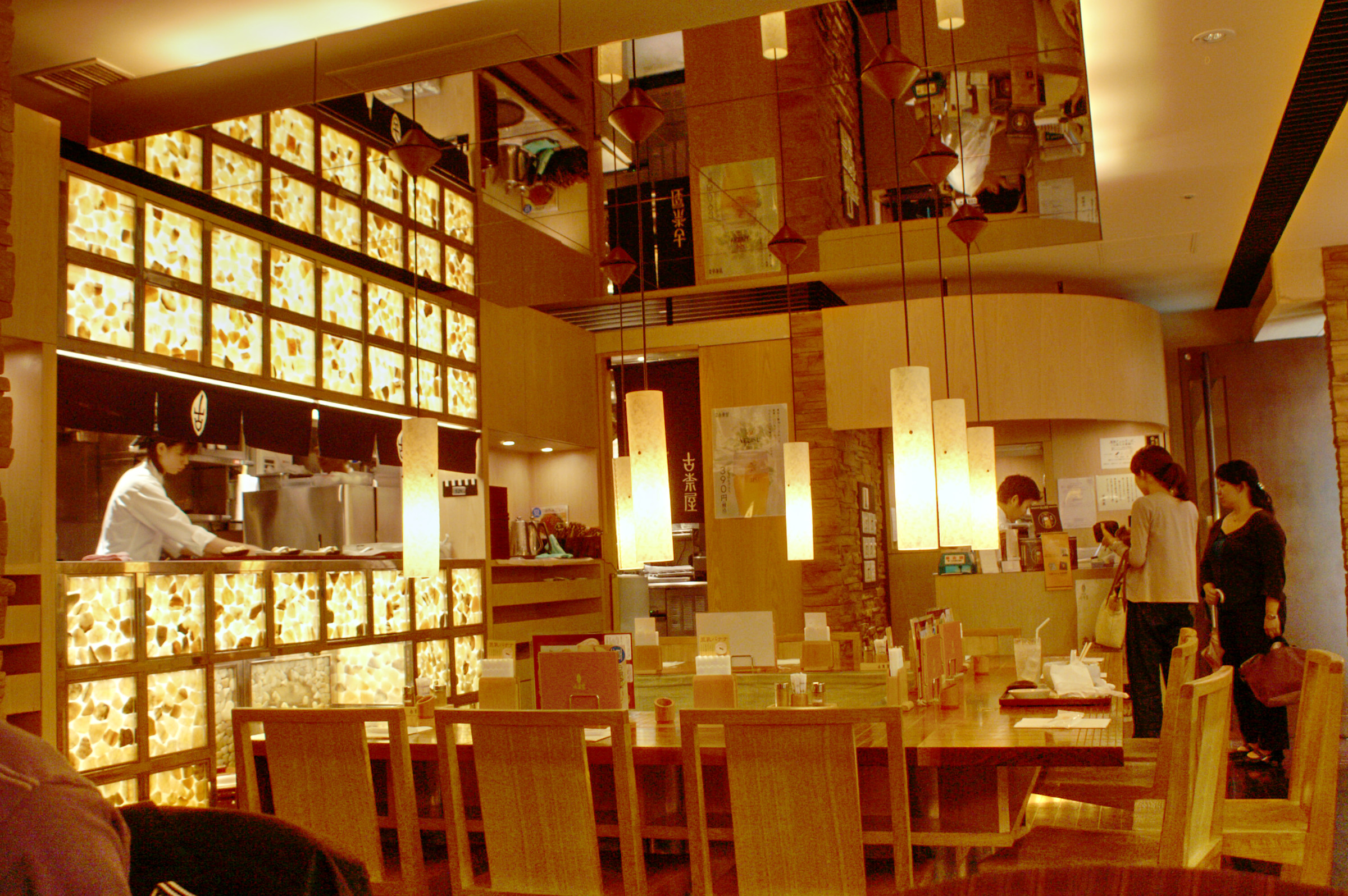 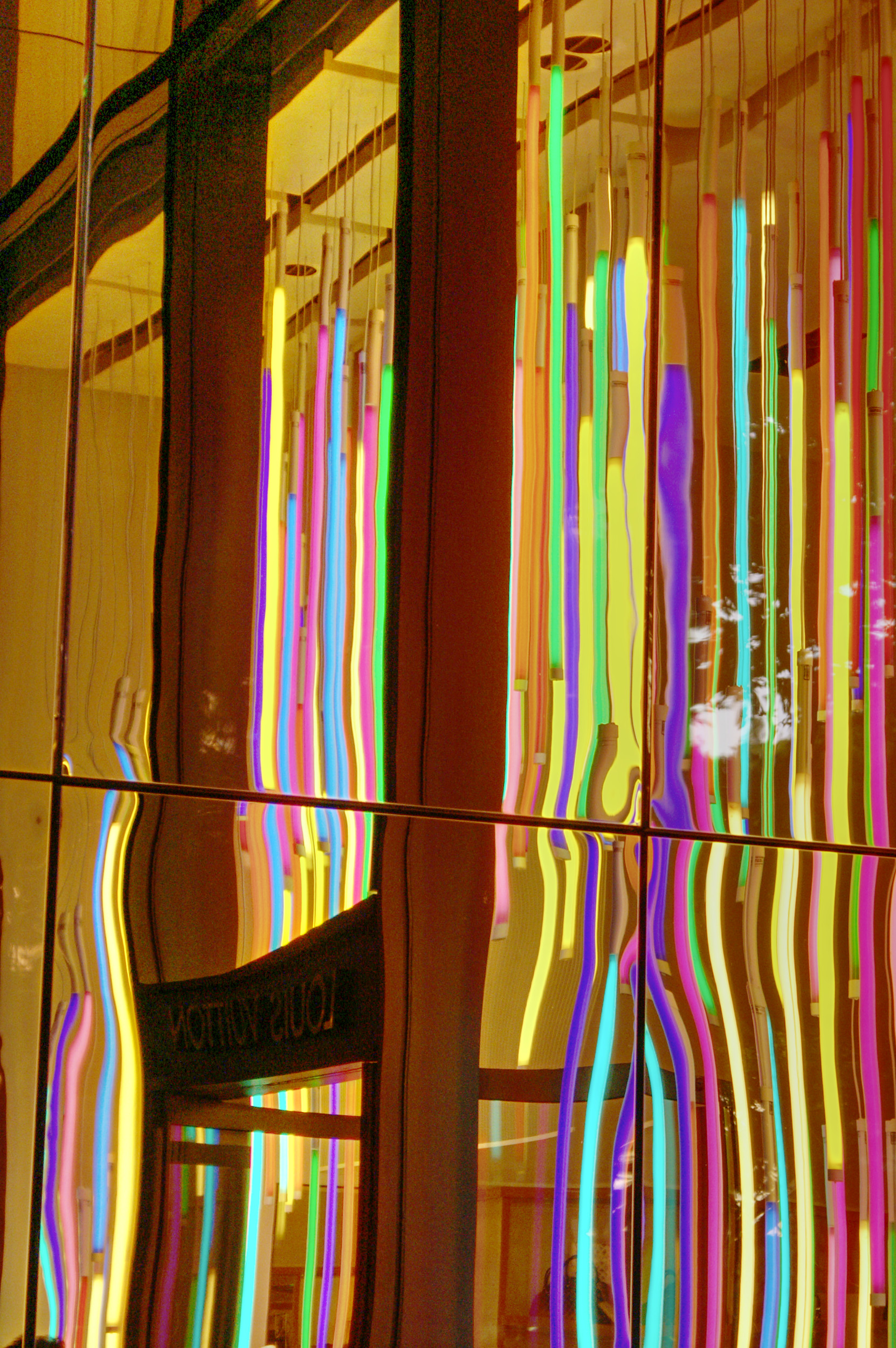