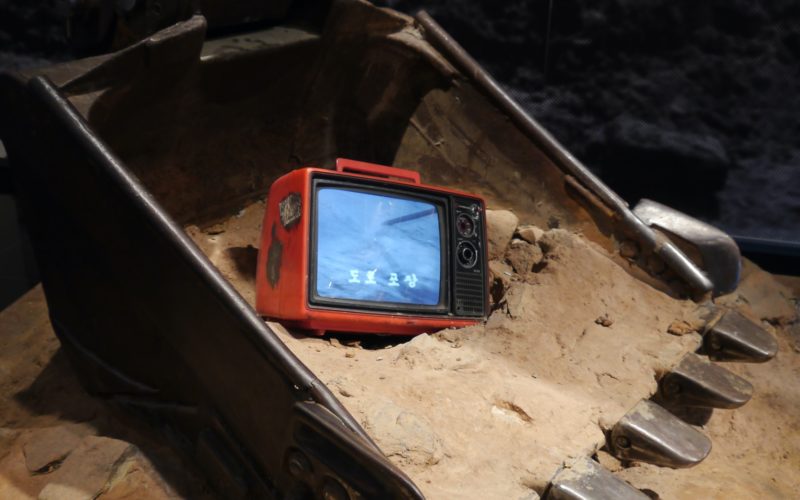 One of the latest Korean drama series I watched is “Annyeong Franceska” (which translates either to Hello or Goodbye Franceska, although people tend to favor the first one). It’s a sitcom – although there are lots of scenes outside – and ran from January 2005 to February 2006 on MBC in South Korea.

The series is about one of the last vampire families who are sent by their leader (“The Great Andre”) to one of the safehouses in Japan. But they take the wrong ship and arrive in Seoul where the titular character bites the quite average, but overweight Du-il by accident and makes him a vampire. The six then try to make a living in Seoul. Spoilers follow next…

This sounds more serious, than it actually is. The vampires don’t have any particular weaknesses, nor do they have special powers. The family consists of Franceska, who is obsessed with gambling, can make a meal out of almost everything living and is most scary when she is wielding her axe. The only guy in the original vampire family, Kyeon, is dumb, his sister Elizabeth is a fashionista and the oldest of the group, Sophia, looks like 16.

With the exception of Du-il, every character is just hilarious. My favorite is Park Yeo Sa (Park Hee Jin), the six times married landlord, who has a thing for Kyeon. She also tends to mix in English words, especially “situation”.

In the second season the characters regularly break the fourth wall, like showing the camera crew, wondering how a certain action would affect the ratings or asking the cutters about the performance of the actors. Also the reason why vampires are an endangered species is explained.

The third season replaces most of the cast with exception of the actors playing Franceska and Sopia. I haven’t seen that season yet. There was also a musical which is based on the first season but differs somewhat.

I highly recommend Annyeong Franceska, I had lots of laugh! 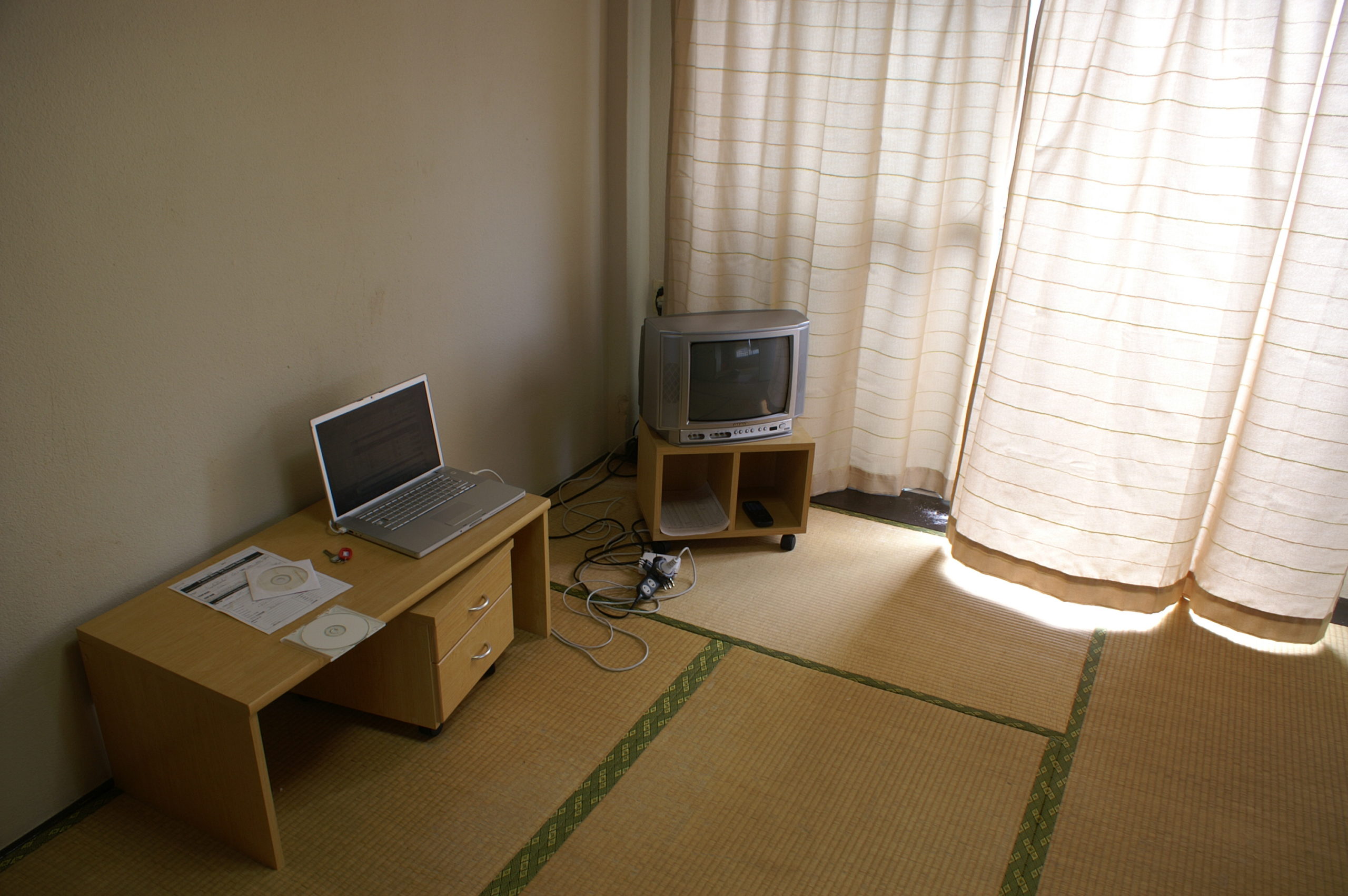