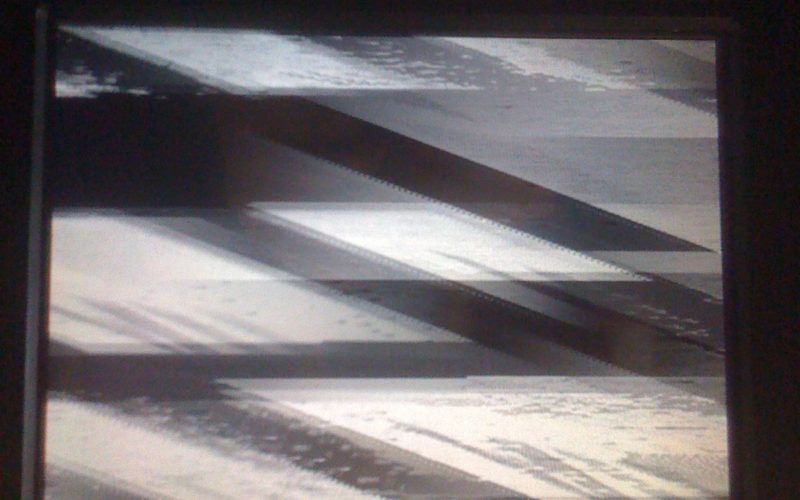 Today was the flight to Germany with Virgin Atlantic. The great thing about this airline is their entertainment system, which has over 50 films, various TV shows and games. Since they have a list about what they are showing each month, I made a “movie plan” before.

Therefore I spent almost the entire flight watching one movie after another:

Although I’m not a big comics fan, I liked the Iron Man film. Not as good as The Dark Knight, but still good entertainment. I didn’t know anything about Spiderwick Chronicles and expected an epic pic which it is not. An Empress and the Warriors is about a princess becoming queen, hunted by her enemies and two men who fight for her. If you know Chinese films, you know what will happen to the two guys 😉

I skipped the “Kung Fu Panda” meet-up because I was learning for a test at that time. It was the kind of movie where you could write the whole storyline down after seeing only the first thirty minutes. Mindless fun 🙂

Flowers in the Shadow is a drama film about various seemingly unrelated lives. Unlike Babel, where the connection seemed to be forced, it worked in this film. Although written by a comedian, it is a very sad movie although there is a bit of hope at the end.

Besides Iron Man, CJ7 was on my must-see list. It’s another film with Stephen Chow featuring over-the-top special effects. His other two films which were released in the west (Shaolin Soccer and Kung Fu Hustle) are highly recommended.