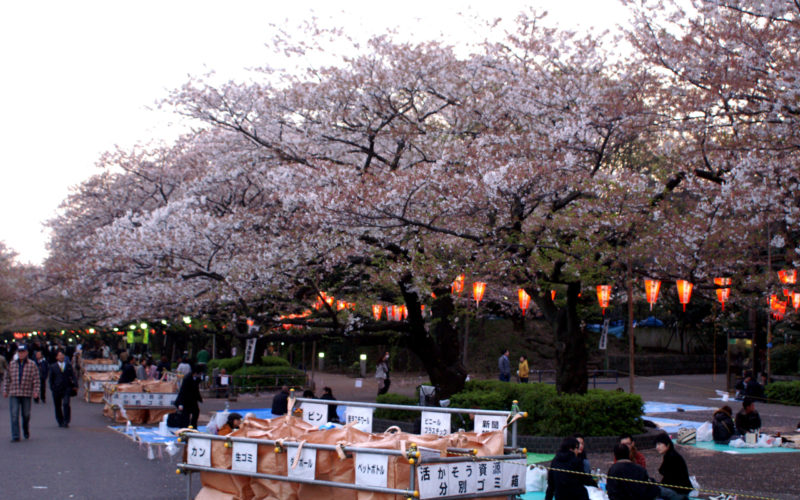 Today I woke up later than I anticipated – mainly because I was going to bed later than anticipated. On today’s to-do-list was a further exploration of the environment but before that I boosted my ego and opened a shiny new blog. Well, not so shiny but with some new – make that old – entries and a few pics. I opened a web album as well.
I walked by foot just straight across the bridge and through the Ginza Odai Shopping Street. On my way I found another larger supermarket and after a while I reached a Yamanote line station.

I then took the Yamanote to Ueno station for a little cherry tree watching (hanami). Silly me took the wrong exit 😉 There is a park exit which leads directly to the park.
So after a while I reached the park and although it was getting darker there were still some people celebrating below the cherry trees there. And the trees are really beautiful! I took a few photos which were not as good as the ones I took a day before and on my way back I bought Yakisoba at one of the food stands. 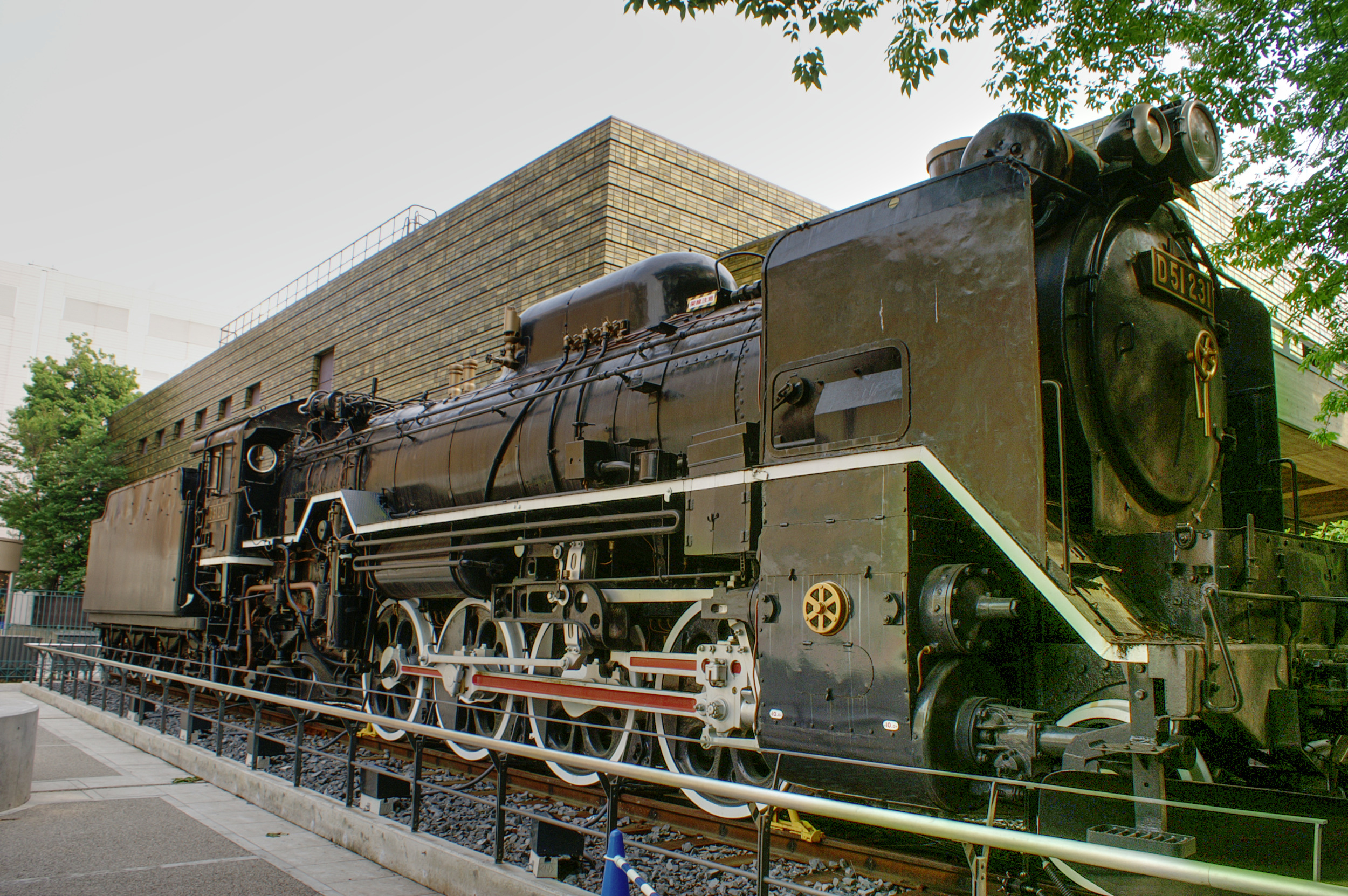 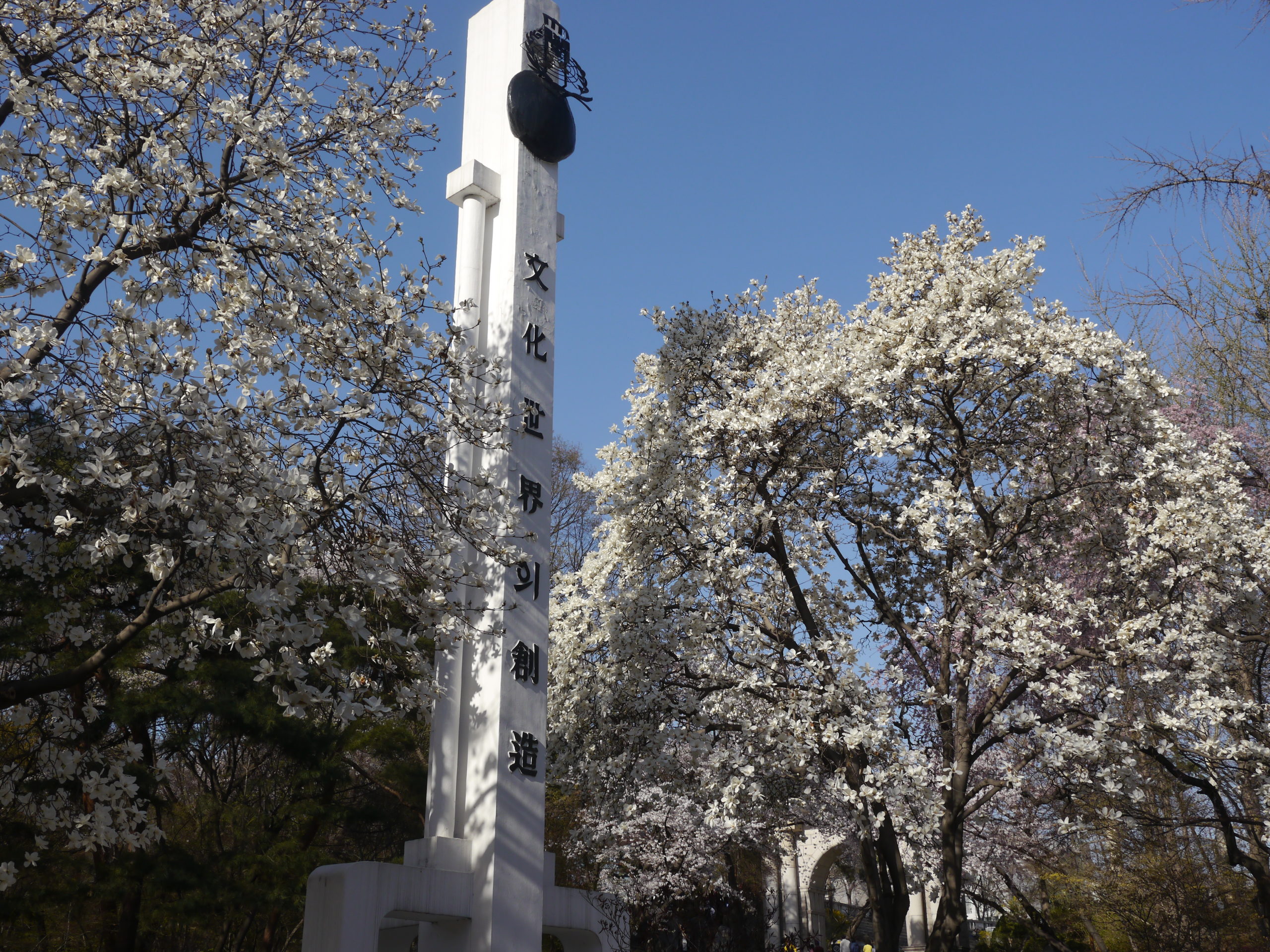