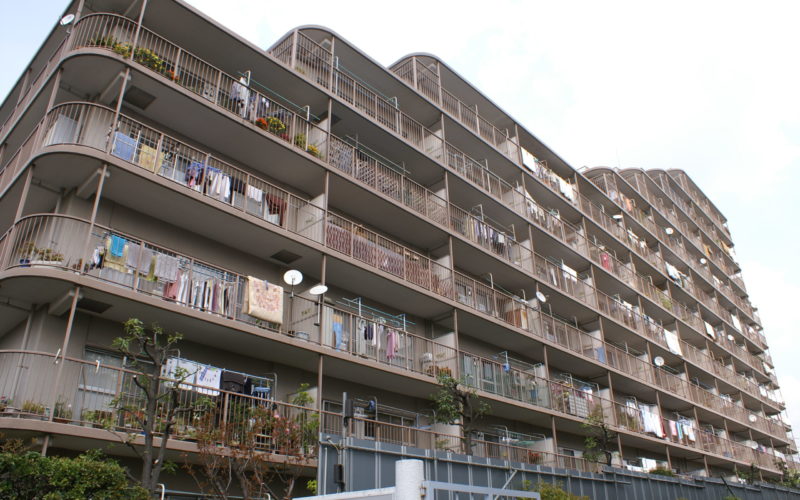 The Japanese take recycling as serious as the Germans. In Germany we have containers in every neigbourhood for glas (brown, white and green are seperated) and paper. There is also the “green garbage bin” which is for every good that has a “green point” on them – which is virtually every product you could buy at the supermarket. The ordinary garbage, the recycling containers and the “green” garbage are collected by different cars. Now in Japan they have different garbage days – Wednesday/Saturday are the days for burnable garbage (like kitchen wastes, cloths), Thursday for the non-burnable garbage (light bulbs, batteries, PET bottles) and Monday is the day for “resources”: newspapers, magazines, cans. There is a designated place in the neighbourhood where you should put your garbage in special plastic bags (except paper of course). I think I’ve found this special place today.

Looking for my school

The next thing on my to-do-list was the location of my school (Naganuma). During my train trip to Shibuya I did my good deed of the day and offered an elderly my place. She was part of a group of heavy chatting ladies. Arriving at Shibuya, I took the west exit and crossed the street. The way to the school is pretty straightforward since it involves only following the big road. The school itself doesn’t stand out as much as the leaflet suggested but it’s still easy to find if you don’t walk with your eyes closed.
Going back to the station, I decided to explore Shibuya a bit. The Hachiko exit (named after the faithful dog whose statue was stolen a while ago) was very crowded.
After a while I took the train back to Tabata station where I bought two Mac magazines for research purposes (Mac Fan and Mac Power) 😉 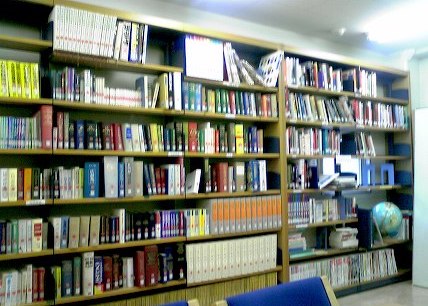 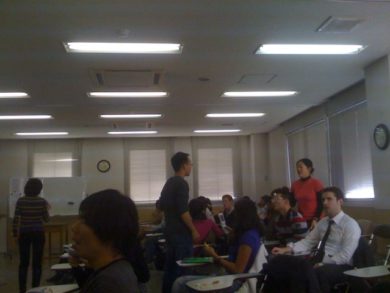