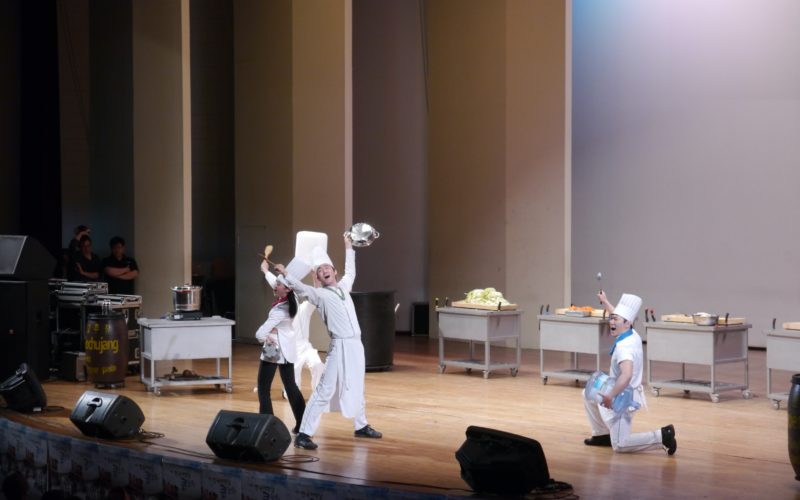 The festival to be at Yonsei is of course Akaraka, but when you study at the Korean Language Institute, you will find out that Akaraka is hardly mentioned by the teachers at all. My teacher casually mentioned the festival when we could hear the noise. As far as I know it’s also harder for KLI students to get tickets. A certain number of tickets are allocated for foreign exchange students, but even they have to be quick.

The teachers here are much more enthusiastic about the Korean Language Institute Big Festival, or 한국어 학당 큰 잔치 (hangugo hakdang kun jonchi), this time held on May 26th. On that day, there are no lessons and the festival lasts from 9am to 1pm, just like regular school. In order to show some school spirit and make nice pictures for the next festival pamphlet, t-shirts are given out the day before. They are not of great quality, but this is not something you’re going to wear again anyway. You’re not forced to wear them, most did however.

My video shows some performances by students, the Akaraka cheerleaders as well as Nanta, the winners of the singing contest and dance performances by what I assume is one of Yonsei University’s dance clubs.

More about the festival and a second video after the jump!The pamphlet contained three songs (no Arirang!), the Akaraka cheerleaders perform to these songs and the audience is supposed to sing and do the movements. One of the songs is 연세여 사랑한다, I love Yonsei. In the video, the first song is called “J에게”, the second “파란” and the one at the end is “연세여 사랑한다”.

Other performances: A student from Thailand showing his dance moves, Latin dance, two modern songs which I may have used if the Japanese girls behind me wouldn’t have talked so loud, and the winners of the song (second level) and theatre (third level) contest. There was a segment with a Korean tongue twister similar to the one in the work book of level 2. After the student performances, students from Yonsei University did a dance performance. That was really good, but too long to put everything in the main video, so I made a second one featuring more dances:

The Nanta stage show was the last one. They (there are multiple Nanta teams) do many shows outside their theatres in Seoul and it’s a good chance to snap photos of them. Their program at the festival didn’t include the story of the Nanta show and not all characters, but it was still Nanta! Nanta is a great cooking show and can be enjoyed without knowing any Korean at all.

I mixed the order of the performances, the Akaraka cheerleaders originally did all three songs in one block, the KLI student’s and the Yonsei University student’s performances were also grouped in two blocks. 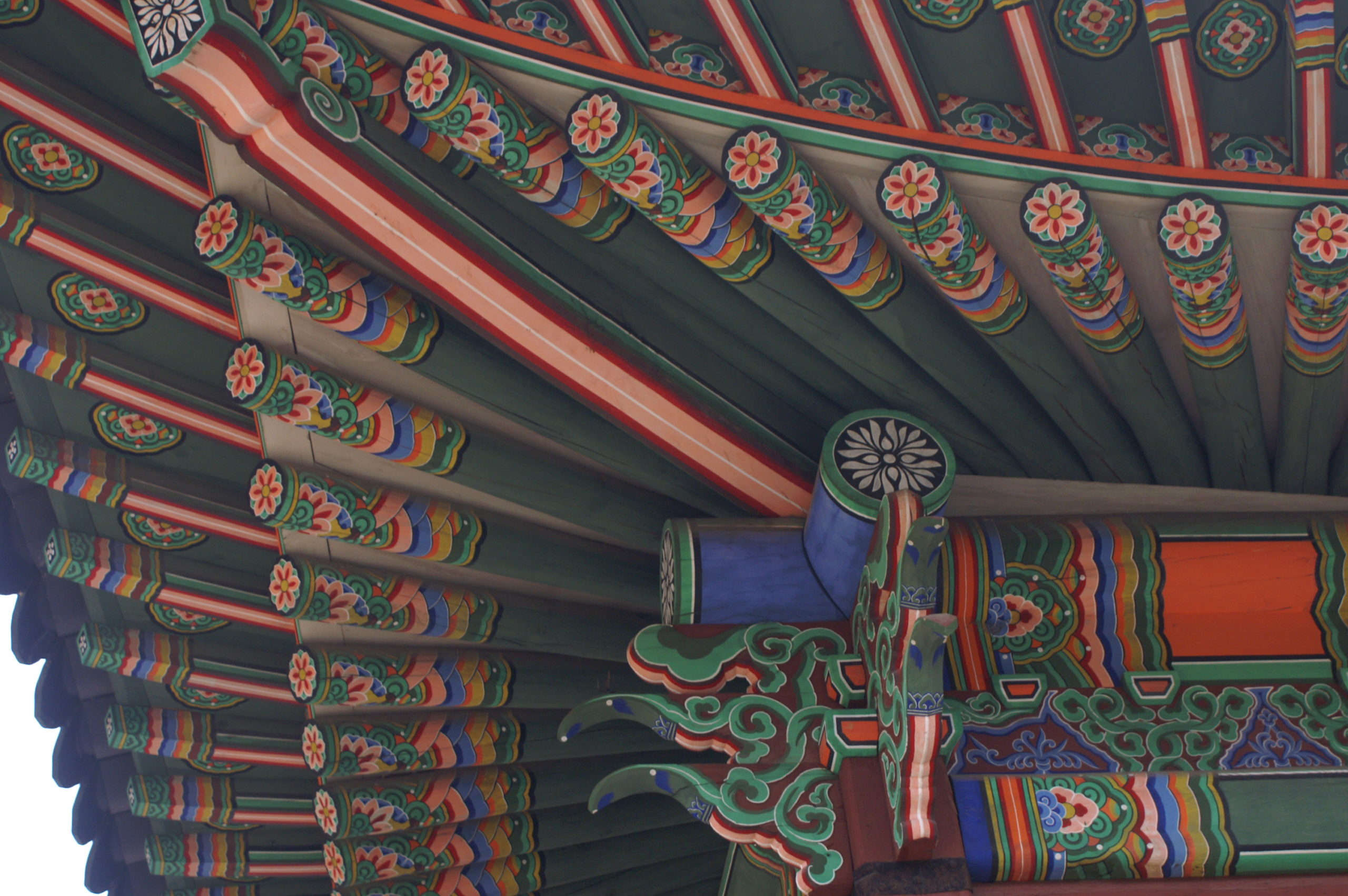 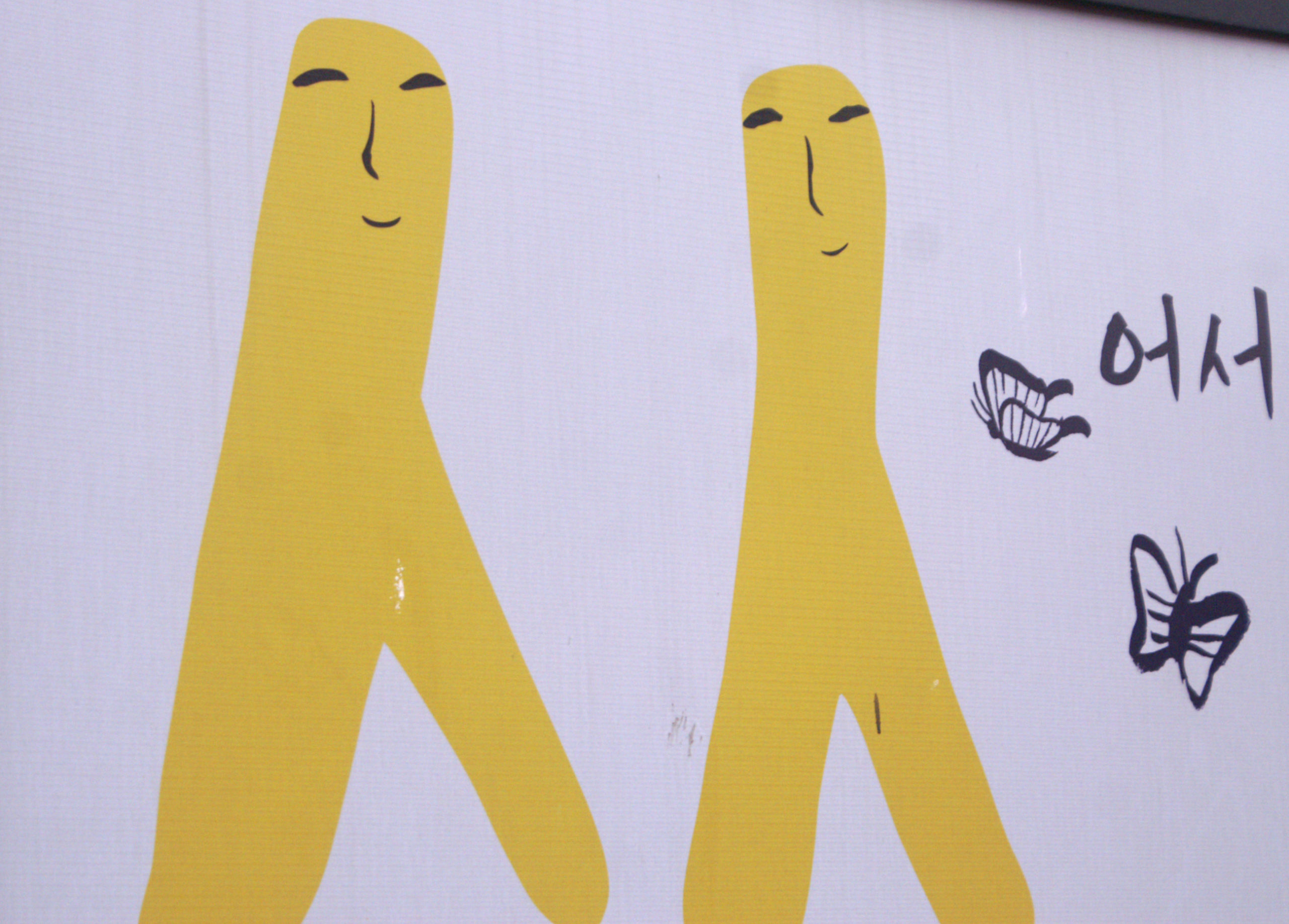