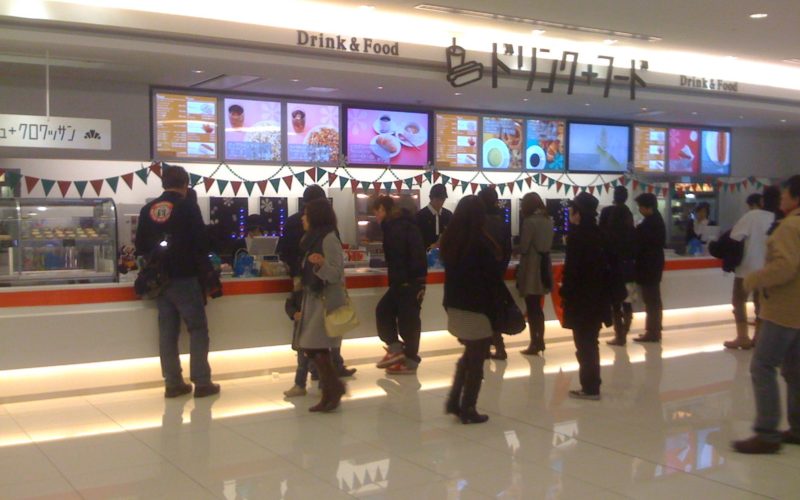 I wanted to see this movie for a long time, but first I missed the chance and then I had to prepare for the Unit Test. Today was really the last chance, since I’m going to Germany for one month tomorrow. I met with Wye-Khe and one of his work colleagues for an informal movie meet-up.

First we ate at a Thai restaurant. It was one of the restaurants where it was so small inside, that you really had to sit outside. The seats seem to be improvised though. There was a plastic cover offering protection against rain and wind. Food was good, although a bit expensive and the restaurant owner was probably not that happy that we wanted to drink tap water, because it took her a while to bring it.

Unfortunately, the movie was a disappointment. The Sky Crawlers is about air fights held by humanoids specifically designed for this task. The fights are a peacetime entertainment according to Wikipedia. The anime is based on the novel by Hiroshi Mori and directed by Mamoru Oshii. Oshii’s involvement was another reason to see this movie because he was also directing the brilliant “Ghost in the Shell” animes.

The fight scenes of Sky Crawlers were breathtaking. Unfortunately, they spend the time in between these scenes boring and talking each other to death. Of course I didn’t understand every line (the movie was in Japanese) but I understood most of it. 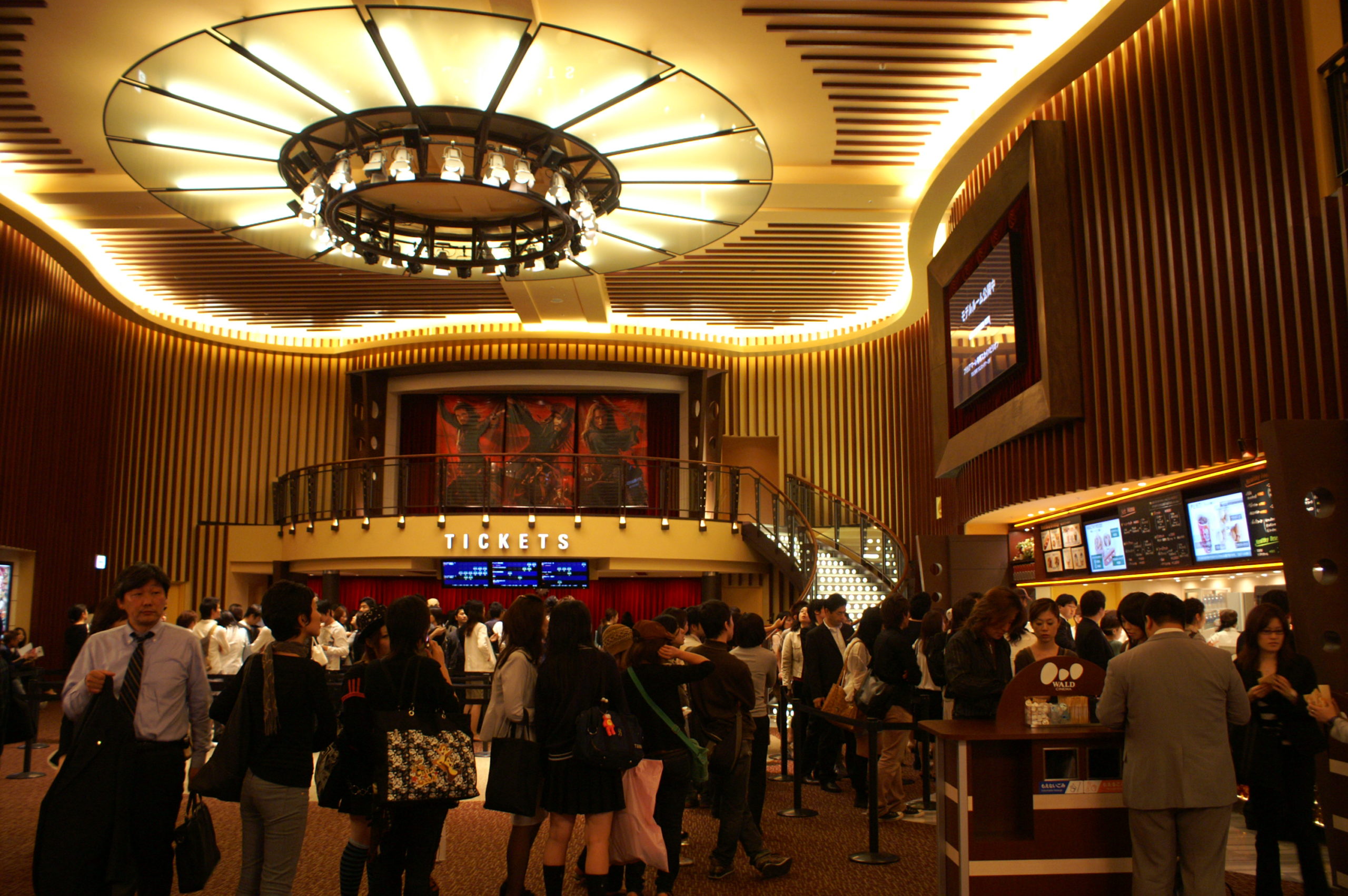