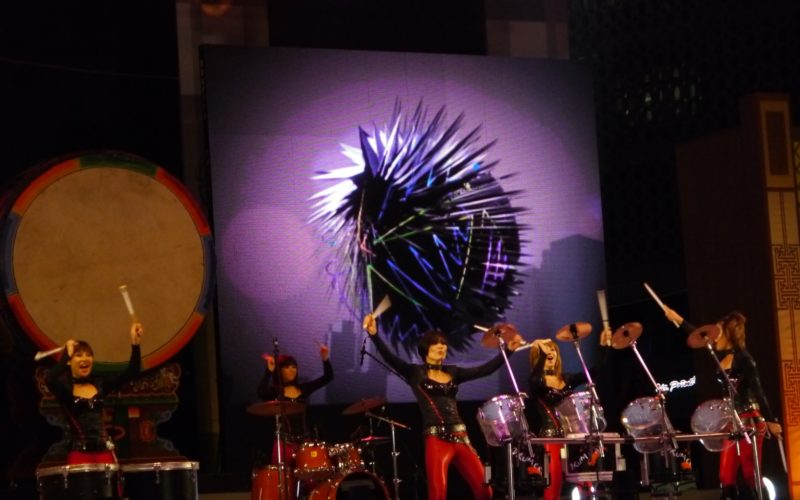 For some reasons, major festivals seem to be concentrated on very few weekends in Seoul. This weekend, there was the Seoul Drum Festival, the YonKo Games and some expat festival. The latter supposedly featured 10000 foreigners which was reason enough for me not to go there as the foreigner who’s looking at me whenever I look into the mirror in the morning is already scary enough.

The main outdoor performance of the Seoul Drum Festival was held at Seoul Plaza opposite Deoksugung Palace. It’s a festival where they expect foreigners, so all announcements are in Korean and English. No chairs, but plastic sheets were prepared. All those who wanted to take photos or record video simply went further to the front and sat on the lawn. Next time I would probably bring a tripod and a zoom lens to get some good close-ups.

The website for the event is sluggish like most Korean websites. The event is free. I only went there on Friday and arrived there at about 7pm. Most places on the plastic sheets were already taken by then.

Honestly, I went there mainly because I wanted to see a group of cats. Drum Cats, they call themselves and I guess they wouldn’t be that popular if they were a group of grumpy old men banging on drum kits. I haven’t seen the show of the all-girl drum group yet. Like all the other groups they played an abridged version of their concert.

The first performance was not by Drum Cat. An impressive start for the Drum Festival, it featured lots of Korean drums. Just – wow.

Then came the Australian group Synergy whose performance was the clear opposite of the Korean one. Somewhat subdued and with no show elements, they were an interesting contrast to the other acts.

Drum Cat was mostly about the show. Probably the most aggressive act of all, they chose Rammsteins “Du Hast” as their first song. For some reason though, I thought about a couple of cat memes. Anyway, their show is full of energy and they have a figure to die for. Overall I give their show a 7 out of 10 because I’m jealous and they were missing proper cat ears 😉

The second reason I went to the Drum Festival was the Japanese act. A group from the north, they started with drum solos until the other instruments joined in. Surprisingly, they also had dancers on stage – presumably traditional, but I’m not that familiar with the costumes of that part of Japan.

Nanta always seems to have a spare team to perform outside their theaters. In Korea, Nanta is huge and there are multiple teams performing in different parts of Seoul. It’s a cooking show and they use knifes instead of drum sticks. A great mix of comedy and drum performance. They also did their abridged show at the KLI festival. I’ve watched their whole performance once which includes a story.

I left after Nanta so I could avoid the crowds heading back to the train station. 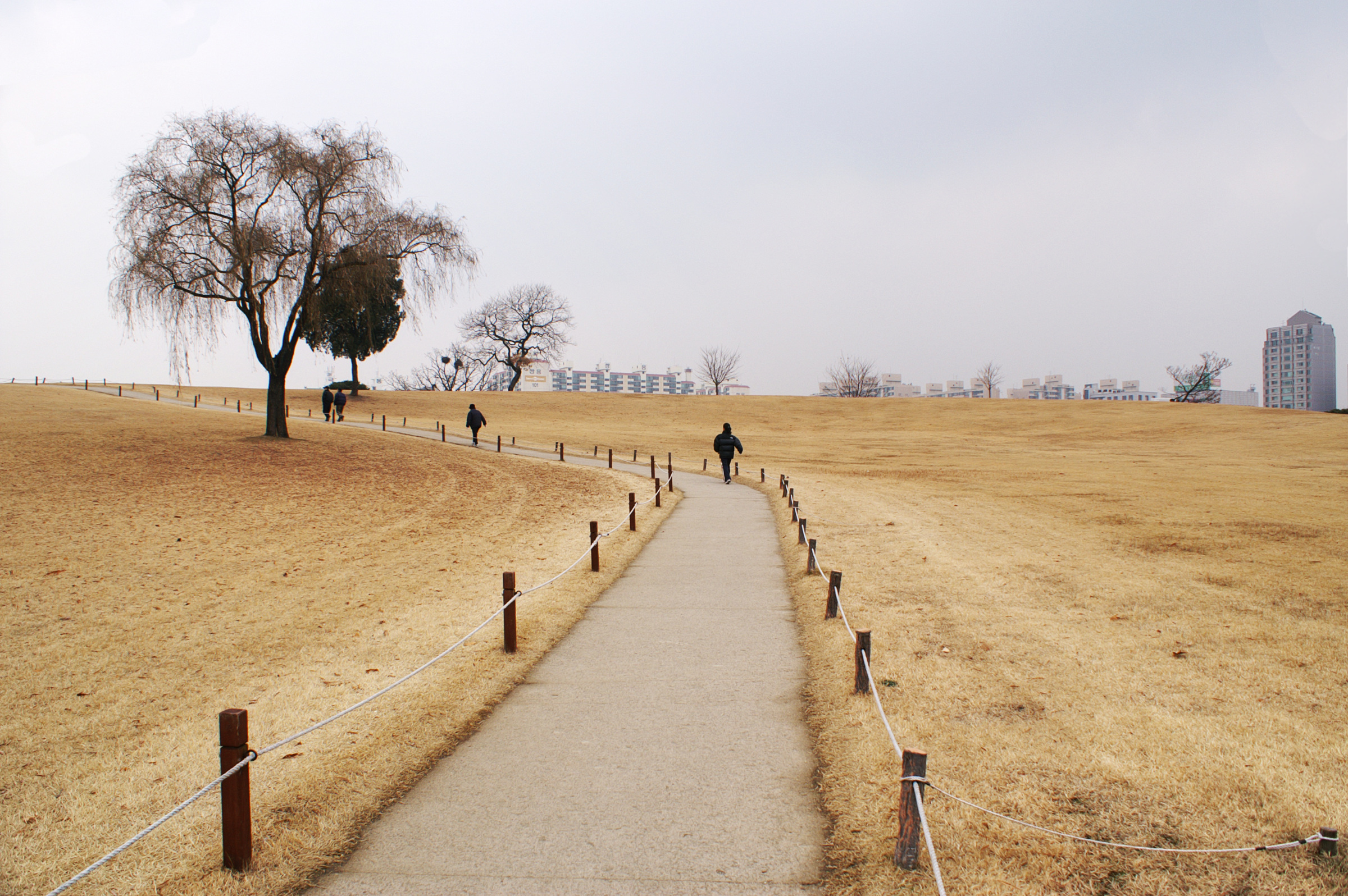 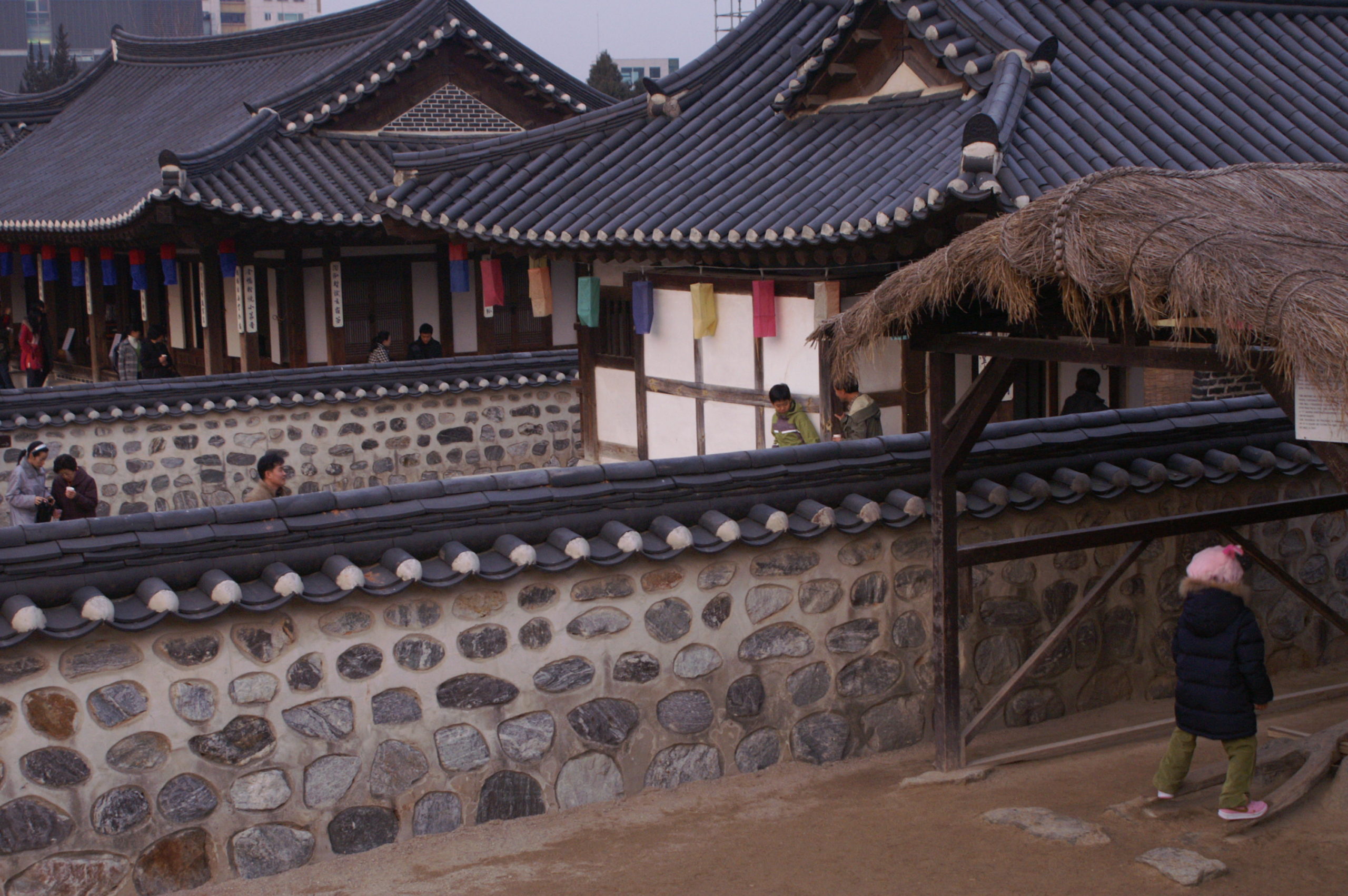 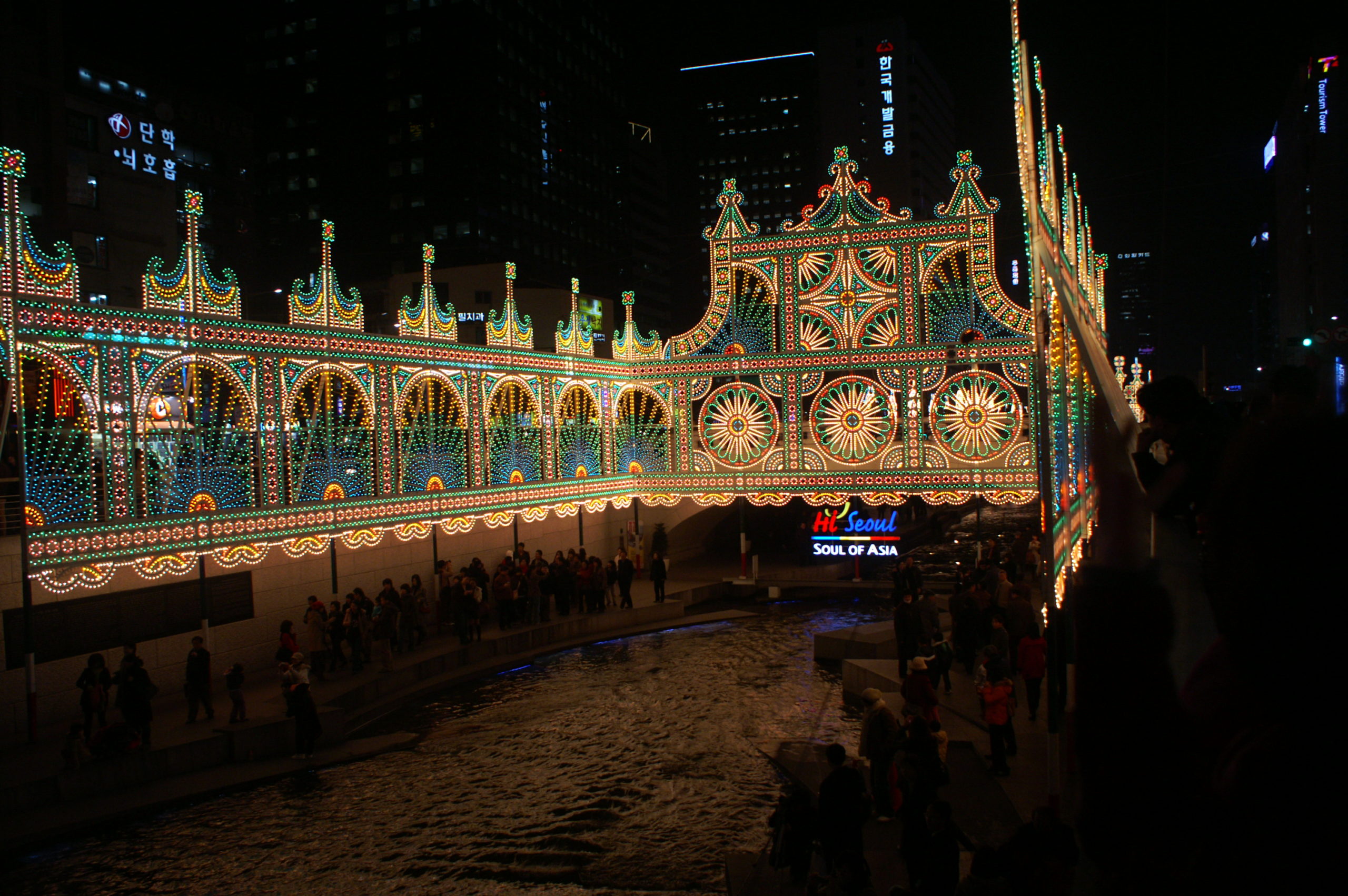