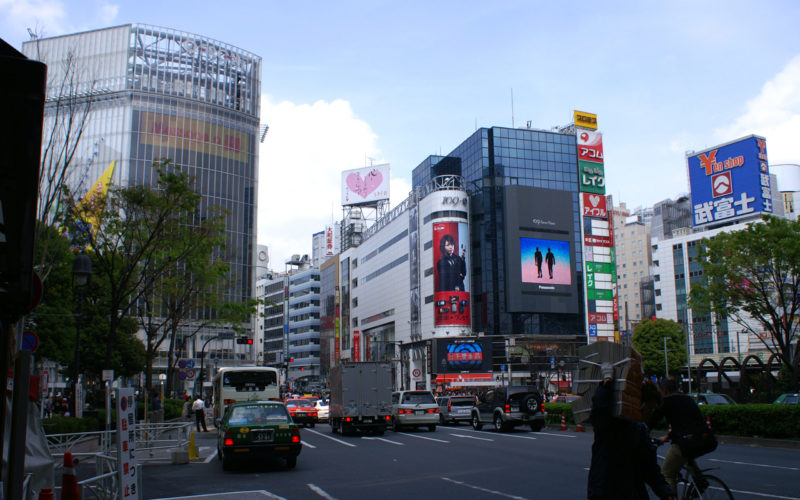 Official start of my (hopefully) long school career at Naganuma. I barely made it before lesson start at 9 am but since there were a lot of newcomers like me which were all searching there rooms it didn’t seem to matter anyway. The school has three buildings and the first number of the room actually refers to the building and not to the stage. Most of the people in my class knew each other from a previous class, there were only four beginners (including me) if I recall correctly. We have chairs with a small table attached to it and the first task of the day was of course to write our names on a piece of paper in Japanese. I was surprised that there were two Germans in class.

Since I was one of the newcomers I didn’t have any of the books and the others knew some Kanji which I don’t (on the other hand I learned some Kanji which will be taught in later lessons). Naganuma uses its own textbooks – it’s a set consisting of a CD or tape, a word list/grammar notes and the lesson book. There is more than one sensei per class and each has a repitition unit, something new and a test at the end of the day (until now Kanji and conjugation).

For me the school day wasn’t over after the last lession. There was an orientation unit for everyone who just started at Naganuma and during that unit the school and immigration rules were explained and you could ask questions. At the end I got a sheet that I attended the orientation lesson which is a requirement to get the commuter discount.

For me, it’s a 30 minute commute from Tabata station to Shibuya (or as the automated voice would say “Shibuyaaaaaaaa. Shibuyaaaaa desu.”). On top of that, there is a ten minute bus ride from my home in Adachi-ku to Tabata. 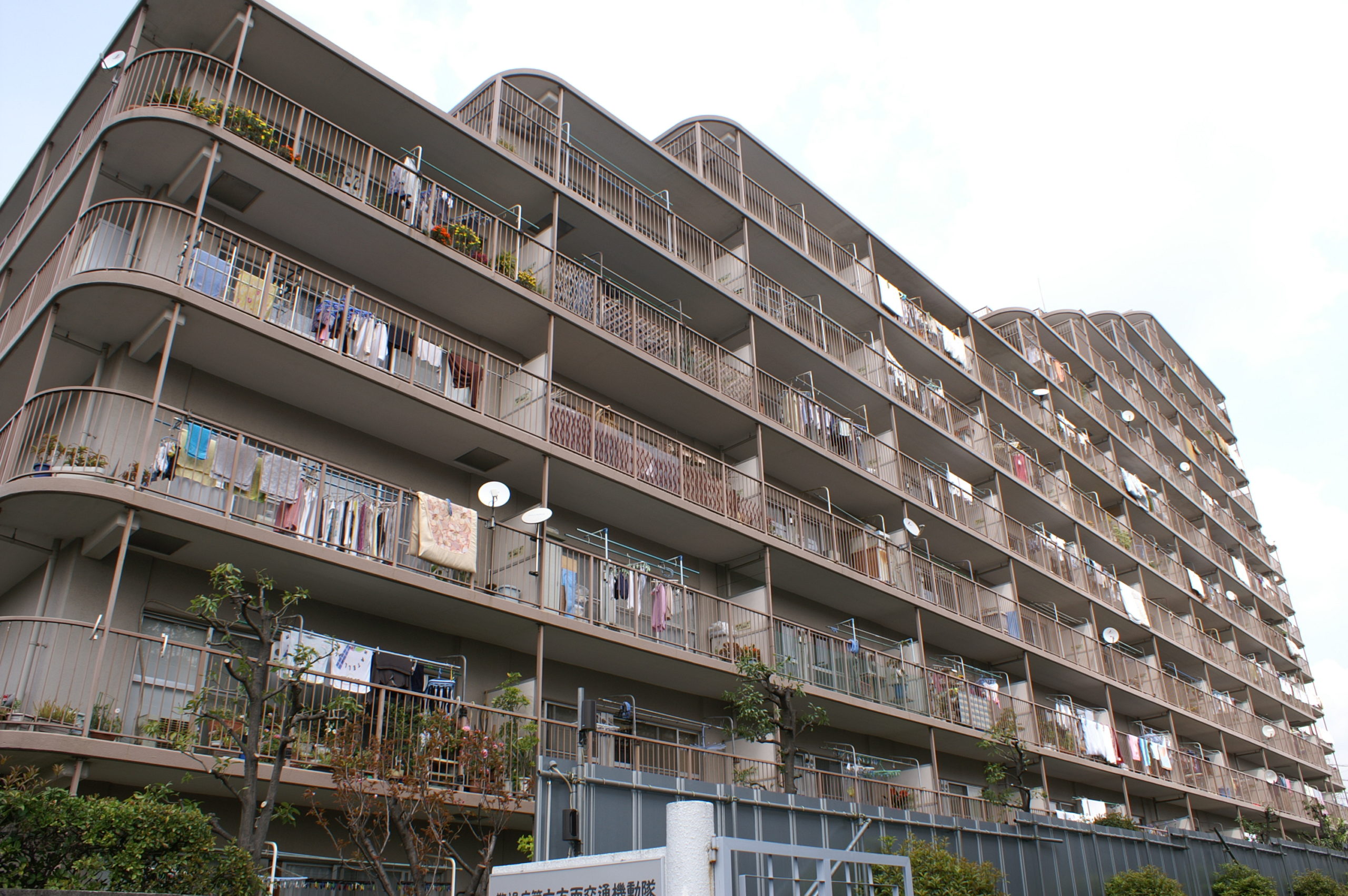 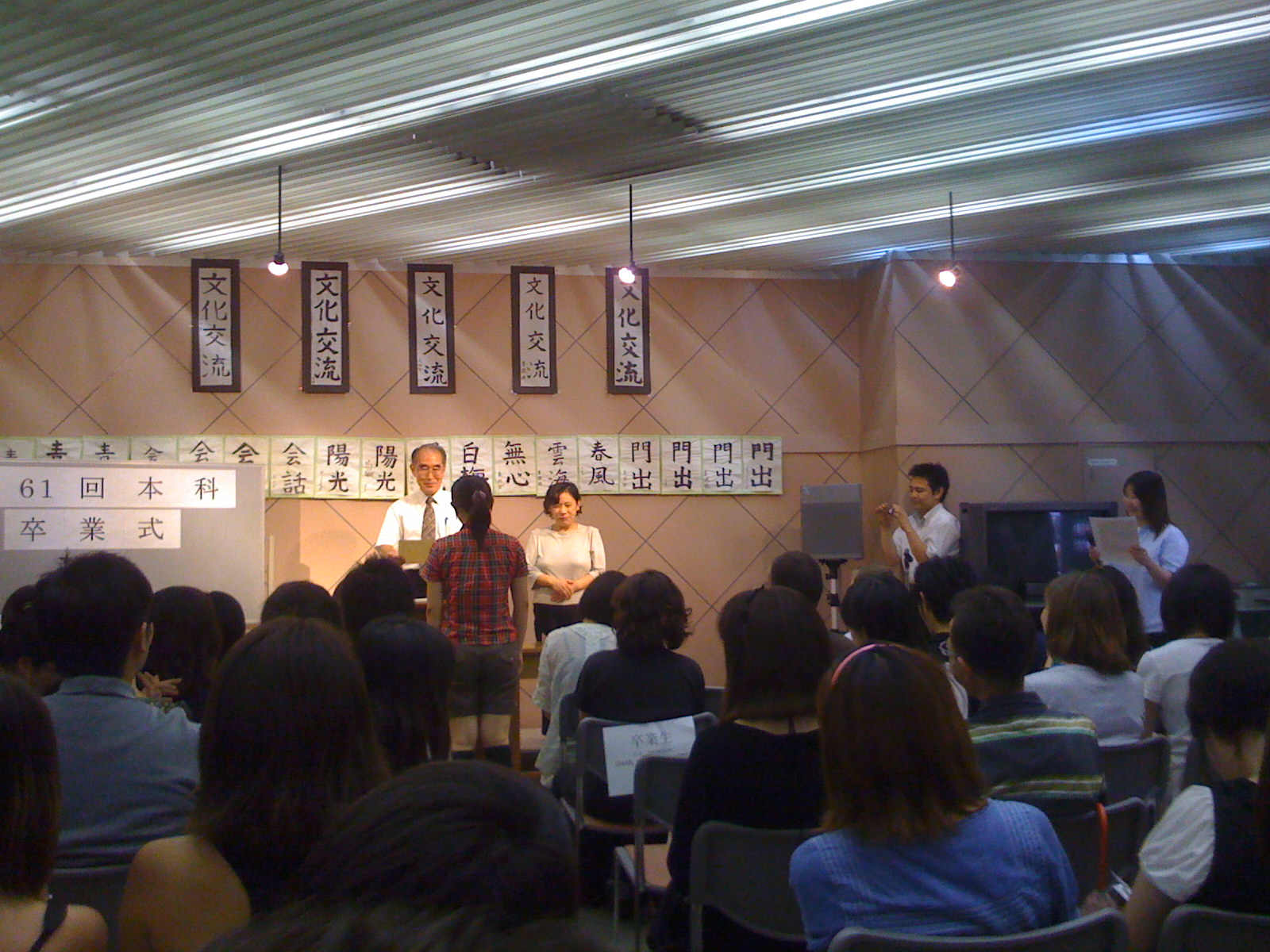 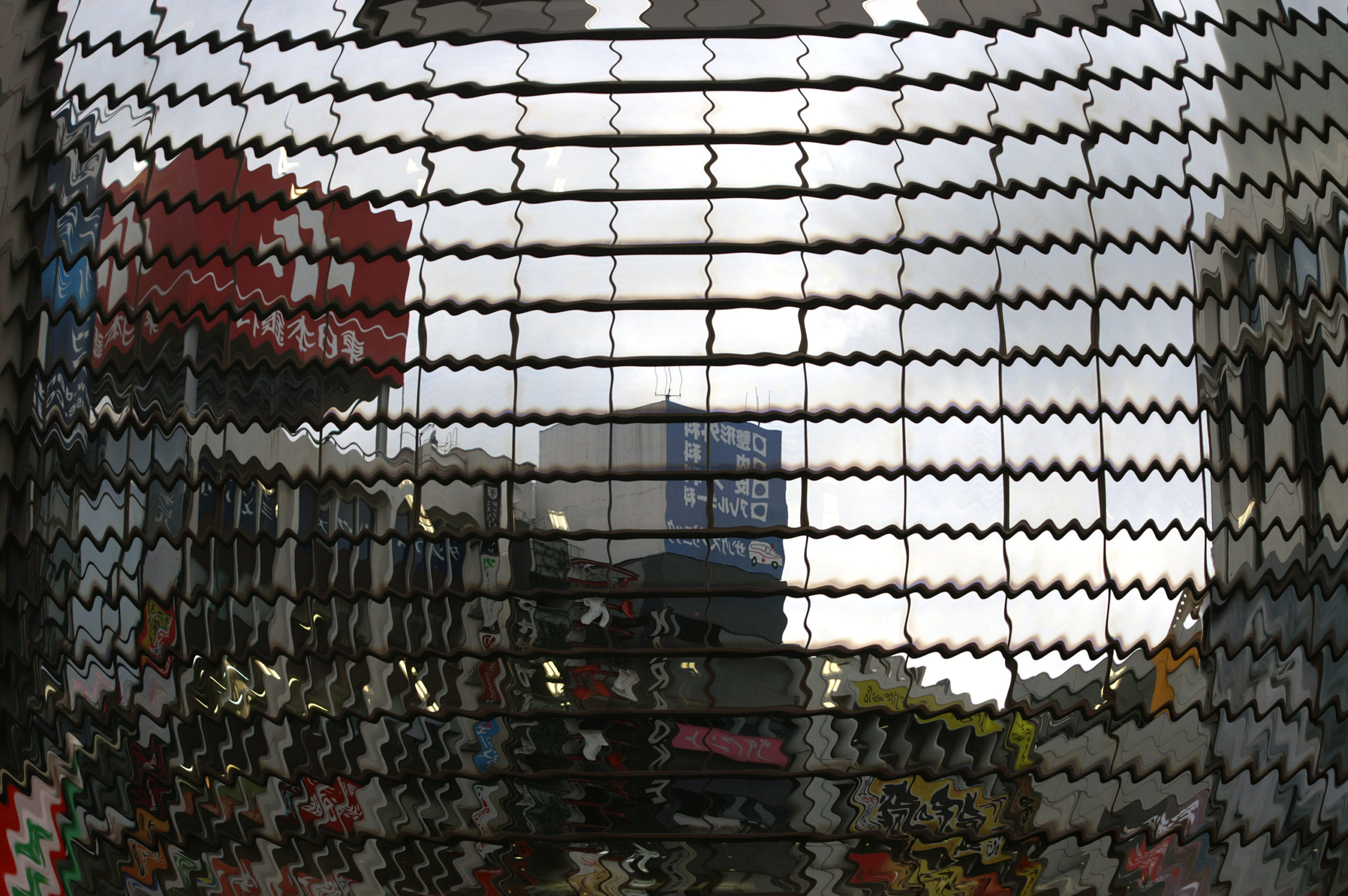