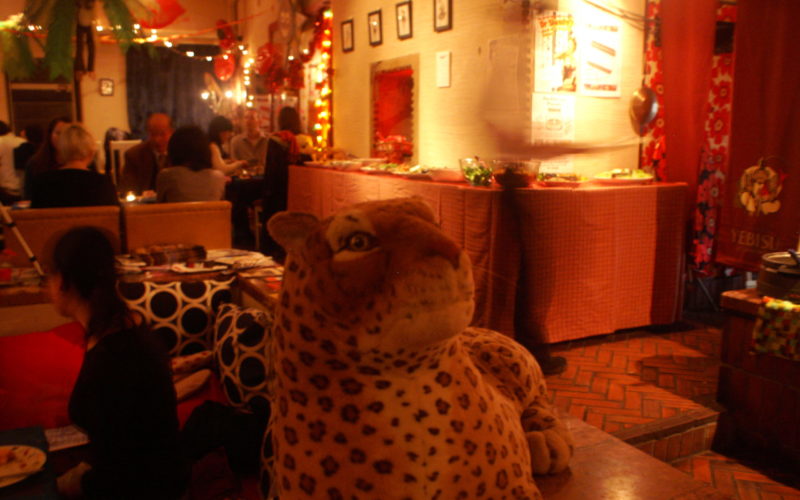 It’s been a while since I’ve been to a meetup of the Vegan Meetup group. Since then, the group has changed somewhat – they meet now each month at a fixed place, the Pink Cow. The Pink Cow is a restaurant, bar and art location in one place. They have regular events on drawing, stitching, comedy and films.

The meetup offers a set price (2650 yen) which you have to pay at the bar. The location itself is not that hard to find, although I found the map a bit lacking in terms of landmark points.

The buffet includes various vegan dishes like Thai Bean Curry. It’s basically an All-you-can-eat and if one dish is empty, they will refill it. Not every dish was tasty but I found enough things that I liked and it’s probably a good thing that the meetup is only once a month, though becoming fat with a vegan lifestyle would be quite a feat 😉 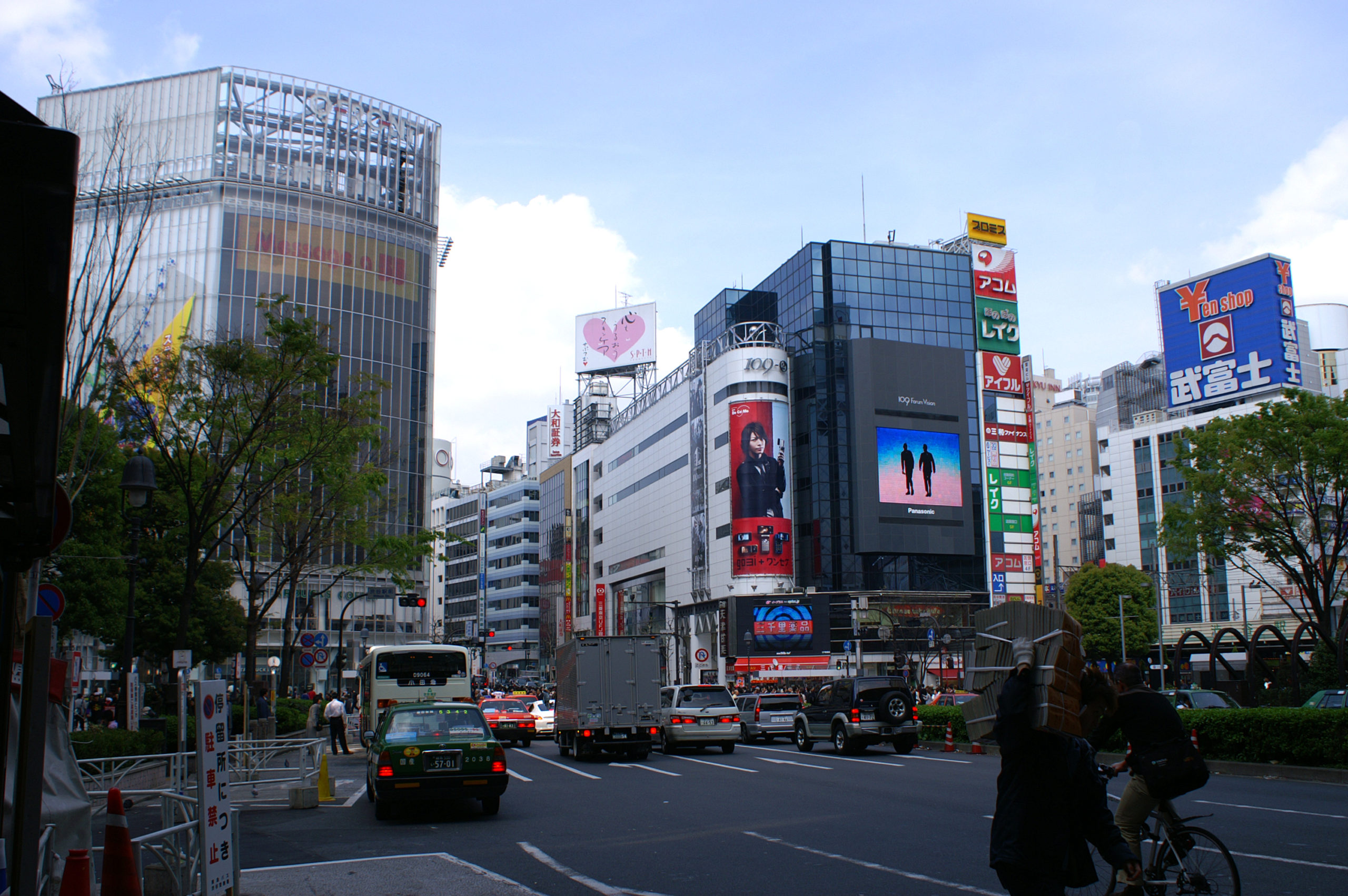 Starting my school year at Naganuma 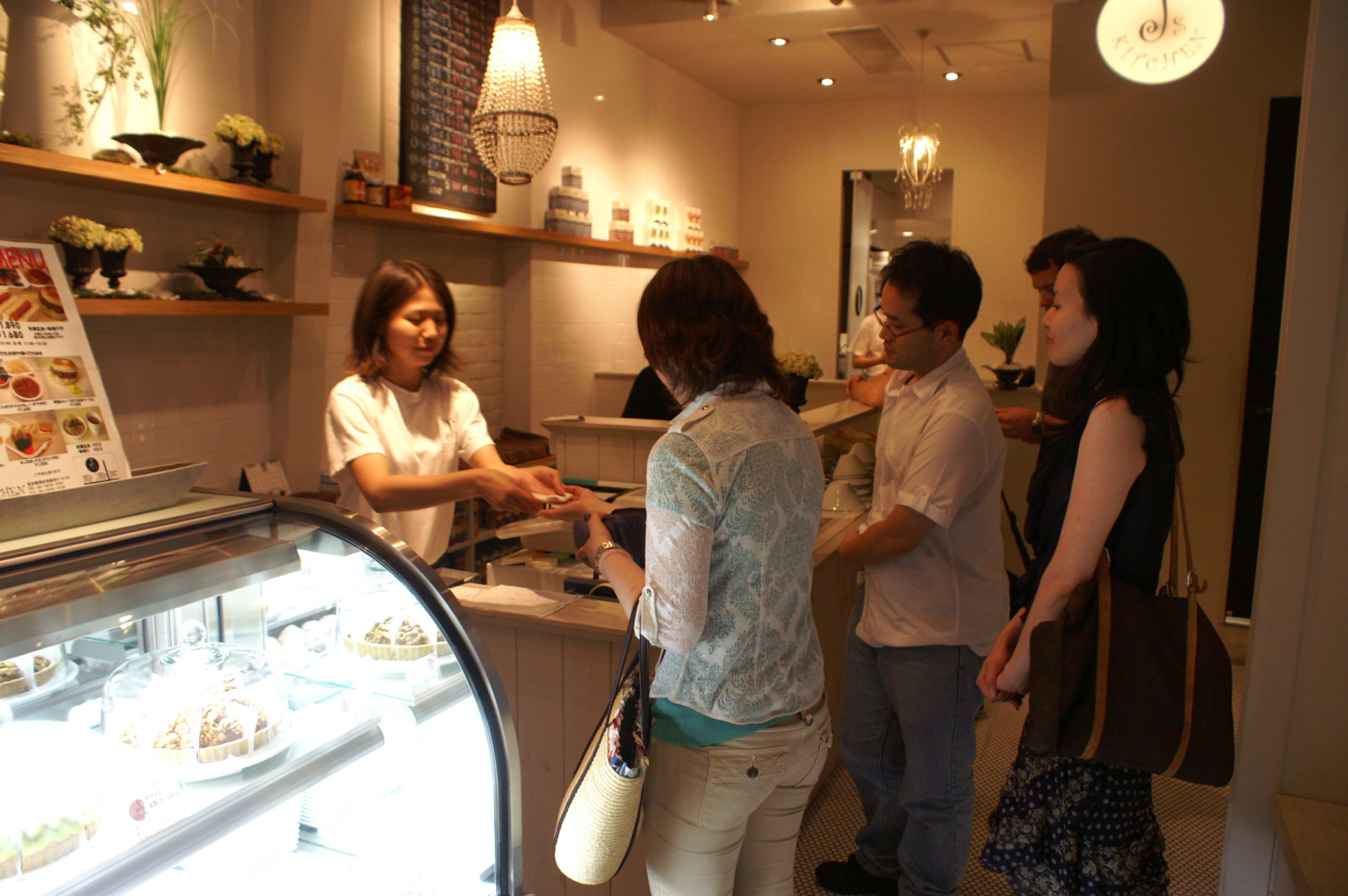