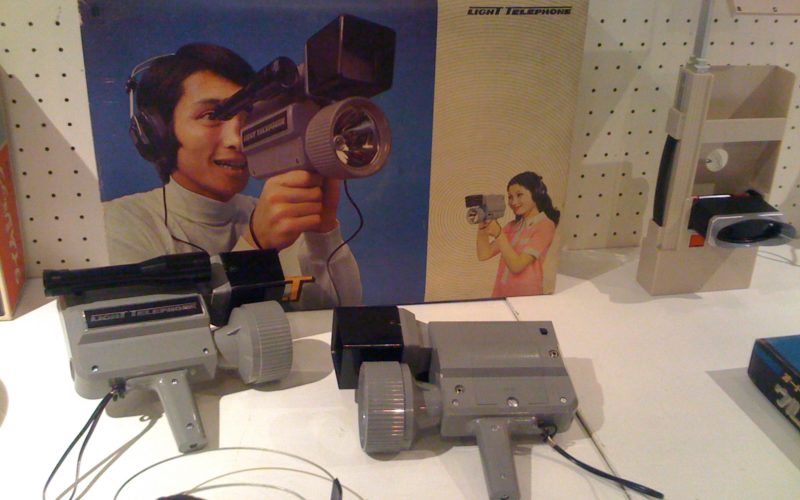 Gunpei Yokoi was one of the most famous game designers of all time. An incredibly creative man who not only created many toys, but also the Game and Watch series and the GameBoy. He was the producer of Donkey Kong, Fire Emblem, the three Super Mario Land tiles. I owned two of his creations, the GameBoy and the VirtualBoy. Of course I had to go to the Gunpei Yokoi exhibition in Harajuku.

Vacant is a small venue hidden in the side streets near Omotesando street. Entrance fee was 300 Yen. They had a Famicom (Japanese NES) and a VirtualBoy for people to play with, unfortunately most items were either in glas cases or you weren’t allowed to touch them.