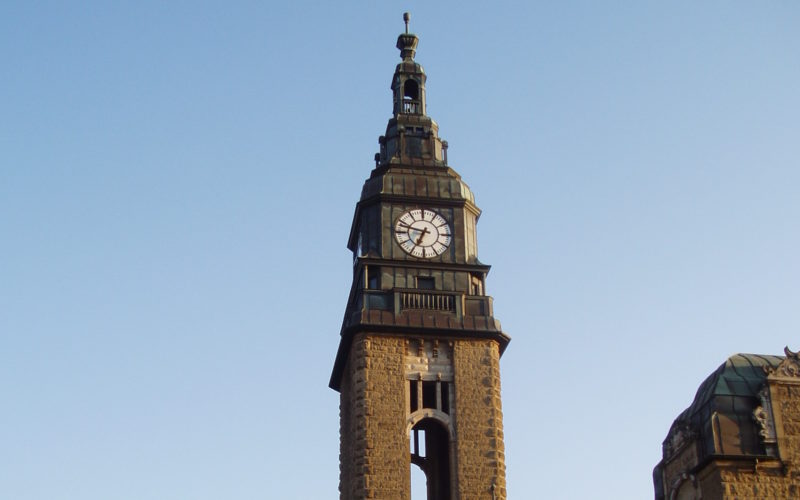 One single hour full of Japanese language training: As usual it was time for language lessons with my sensei. She had a bit of a cold (which is not unusual considering the weather) and asked me what I did just listen to on my iPod. It was Every Little Thing (which I like very much, especially the slower songs) which is also well known to her. Just like last hour the lesson would start with telling what did happen on Saturday. I went to the “Lord of the Rings” exhibition which was of course interesting for my Sensei because she likes the movies. She was a bit amused though when I told her that I travelled to Berlin and back via regional trains. Ok, it’s a bit unusual but it’s definitely cheap 🙂

An ongoing contest of another kind is the “n desu” form. It’s not difficult per se but it takes time to be able to fluently transform the masu form to the appropriate “n desu” form. Since doing only one topic would be quite boring, she introduced the “normalisator” koto. It became obvious that “Japanese for busy people” – the book that is used by almost all Volkshochschule Japanese courses in Hamburg –  is serious lacking in the grammar explanations. The papers she prepared were much more clear and precise.

After Japanese I returned two DVDs at the central library and luckily they were not too late (which can get quite expensive, you know). 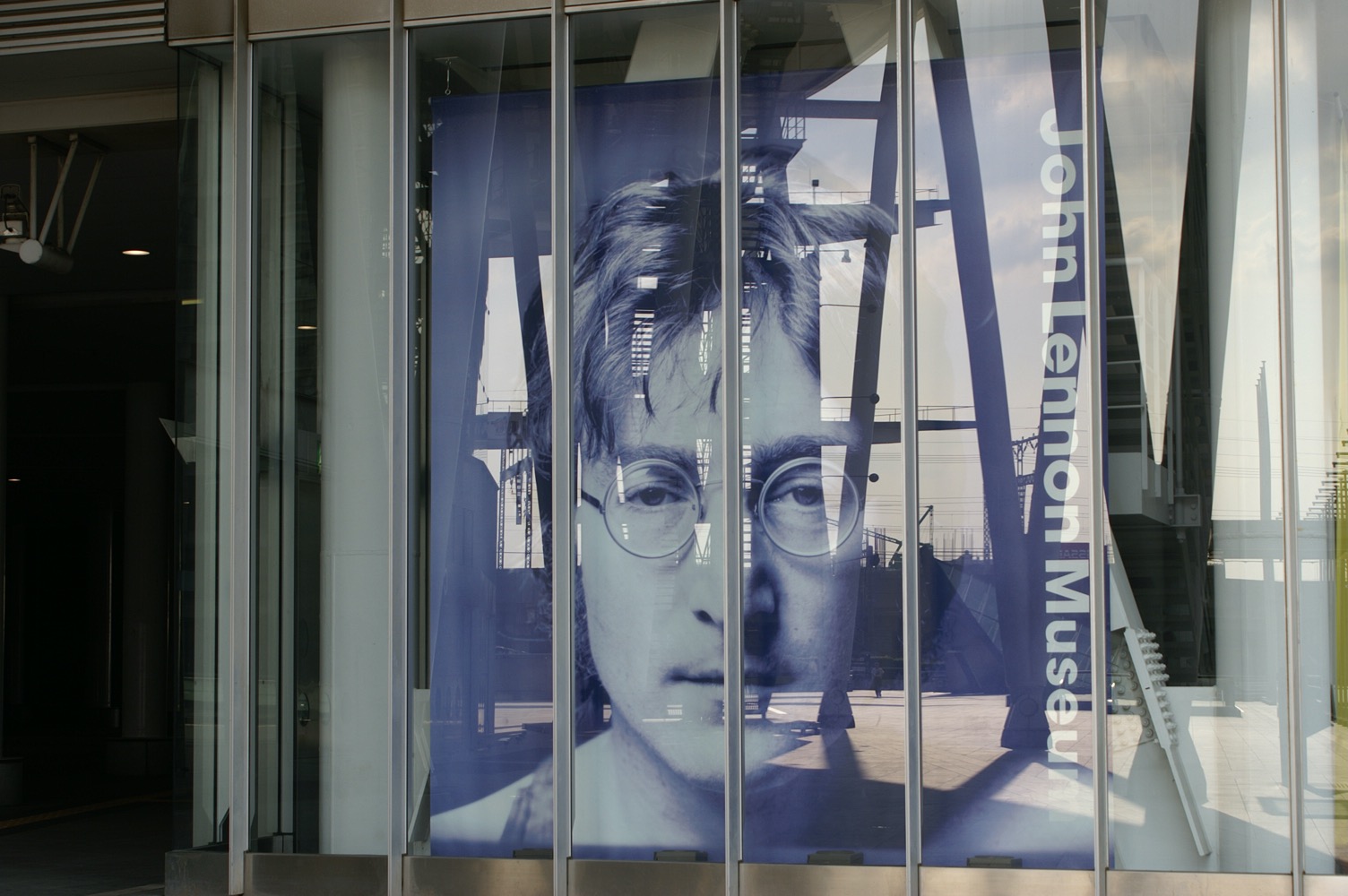 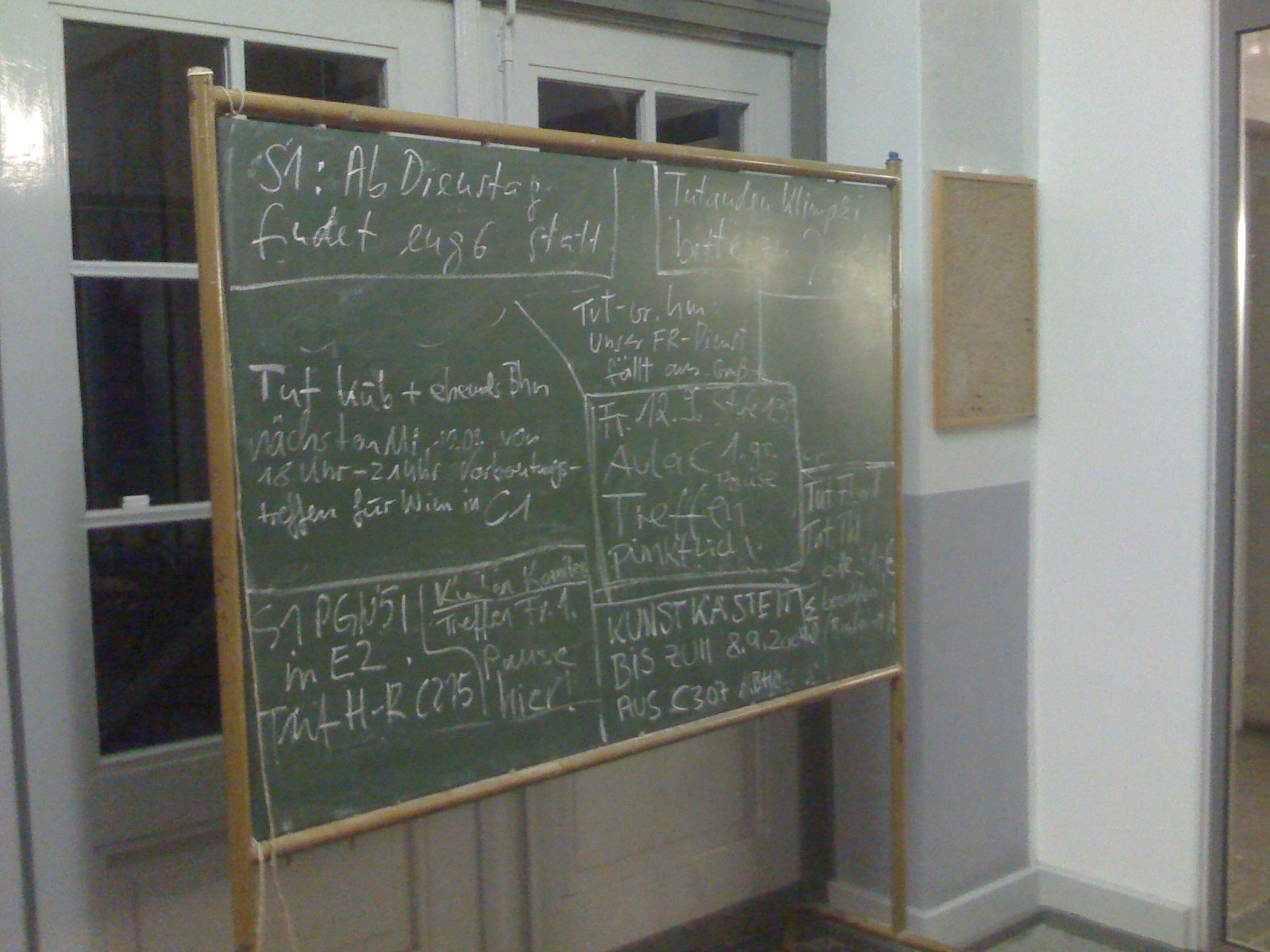 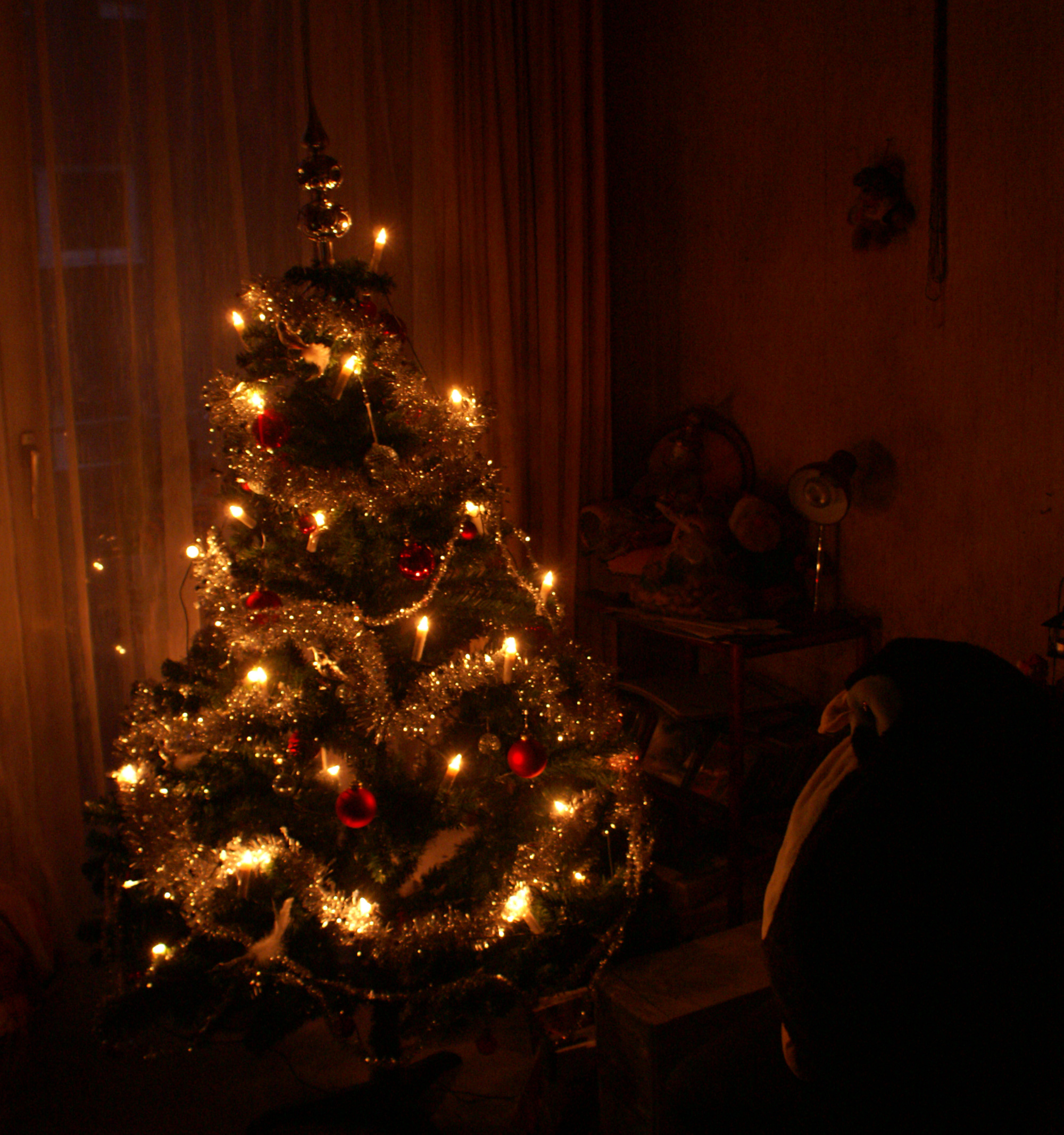