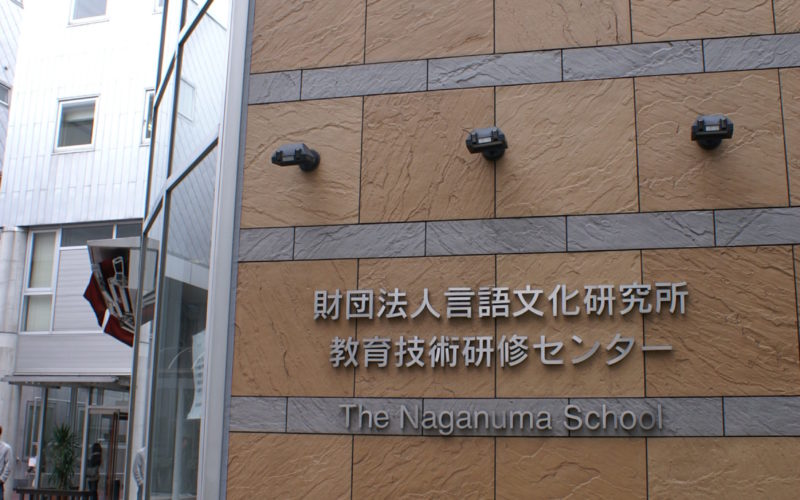 Even a big holiday such as the golden week cannot stop the Monday – and the accompanying part test. The part test lasted for about two school hours and consisted of one page of Kanji readings and seven pages grammar etc. . The chairs were prepared beforehand and the second part of the test was only handed out after you’ve given back the Kanji one. The test itself was not hard per se but I’m afraid that I failed at the important questions. Those questions are the ones where you can get the most points per answer. Since the it was only a two-hour test, we had two regular lessons afterwards. We started with chapter 34 and watched an education video in the last hour. The video was and was about a young (American?) woman home staying in Japan. She more or less sounded like a talking Barbie doll 😉

What’s on the tele? A kanji show – well sort of. For instance they had to write words such as shrimp, starfish, sea horse, dolphin in Japanese – which shouldn’t be so hard since they should know them from the restaurant menu. Another interesting question was “What’s the ‘ei’?”: They were given words that contained ‘ei’ (like eigo=english) and had to write the right Kanji for ‘ei’. Another time they had to choose one of ten topics (e.g. female nobel prize winners) or write the name of famous people in Katakana (like Einstein) 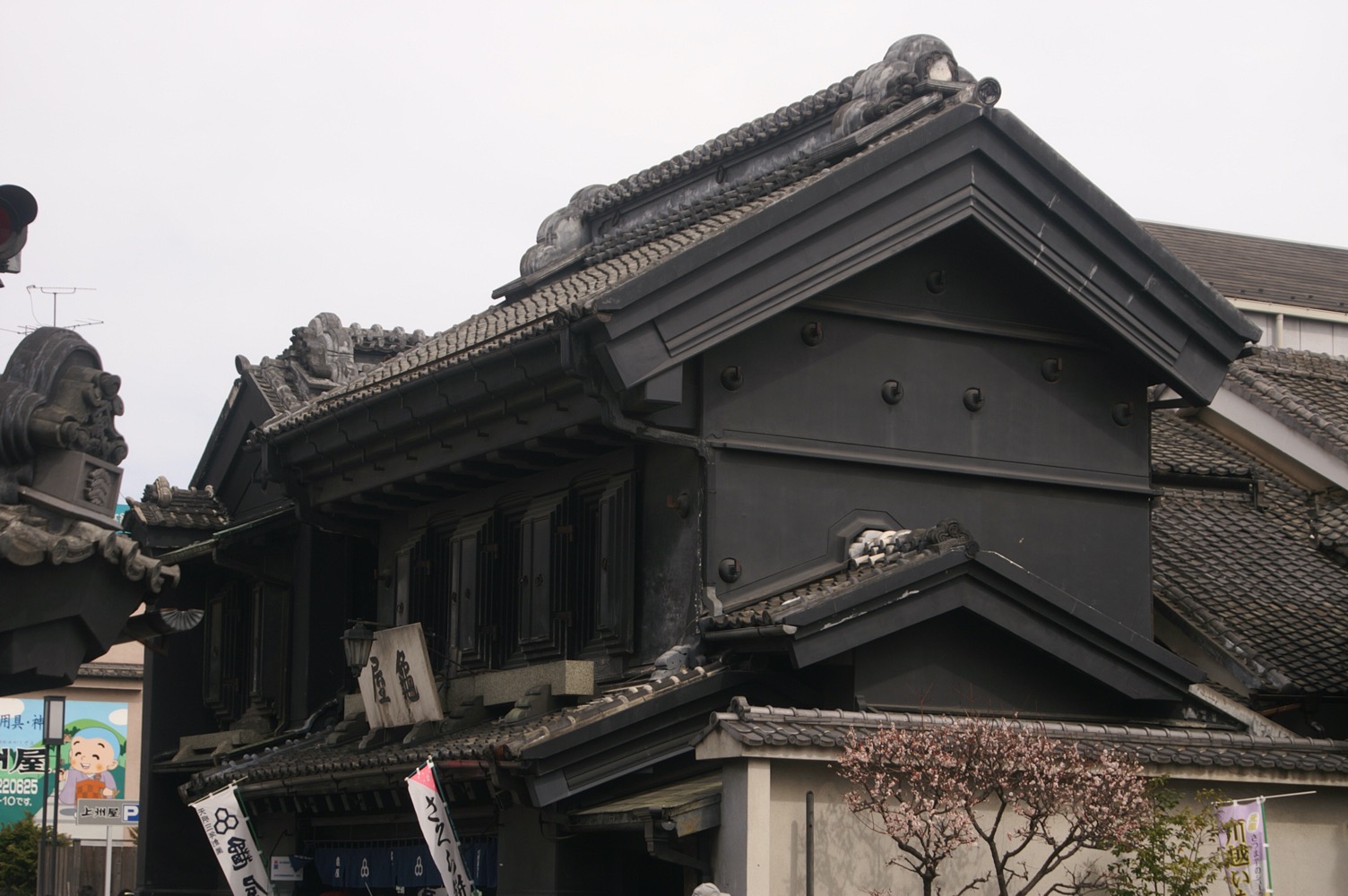 Class trip to Kawagoe – Back to Edo 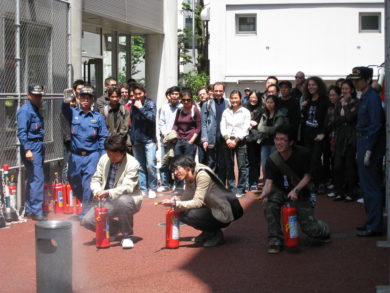 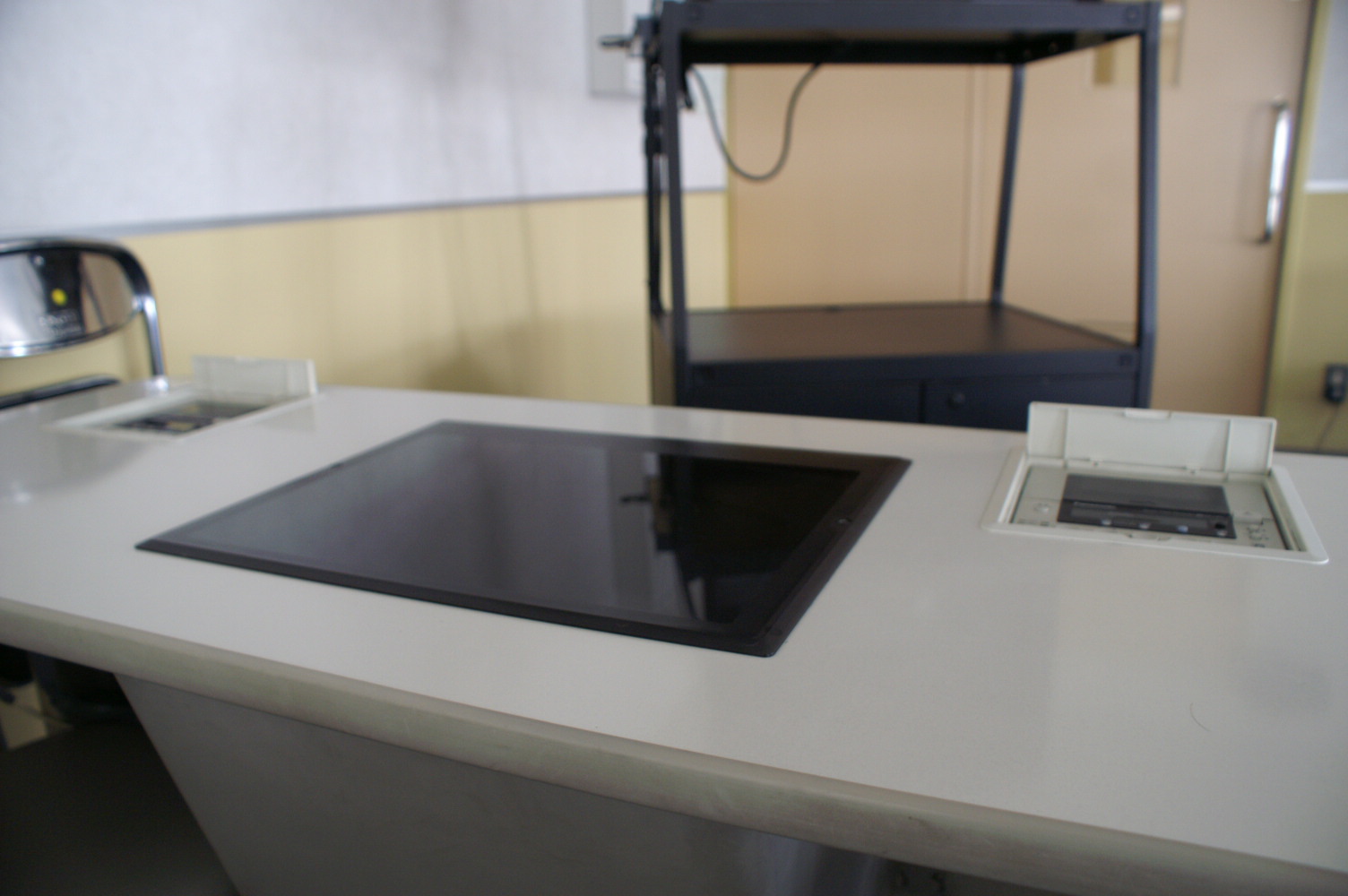