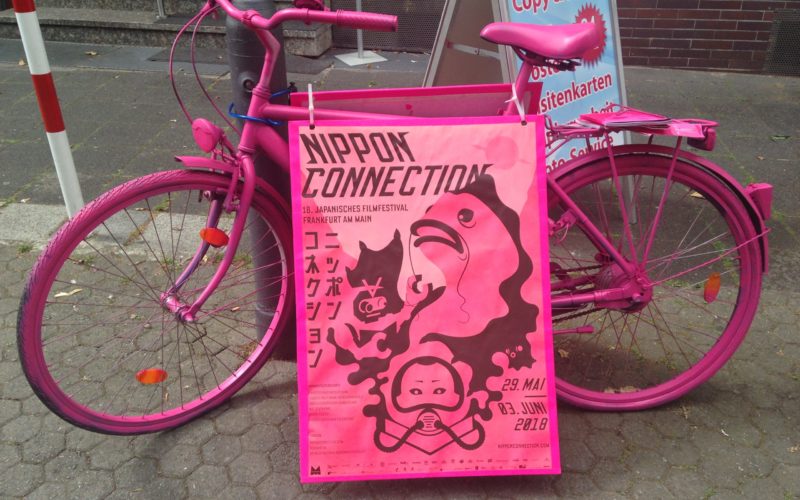 Nippon Connection 2021, the biggest film festival for the Japanese film starts this Tuesday and is once again an online event. This is a great opportunity to see lots of premieres and films, that are unlikely to be released on physical media or through streaming services.

Before 2020 what I watched at Nippon Connection largely depended upon whatever they showed on Friday or Saturday. While there’s no such thing as a free lunch, there’s a big buffet waiting for you, compiled by the volunteer chefs of the film festival. As usual with any kind of online video, regional restrictions apply. All the films are available in Germany, some in other countries as well. All films are in Japanese with English subtitles.

1. My Blood And Bones In A Flowing Galaxy, Director: Sabu

Based on the novel by Yuyuko Takemiya, Sabu’s newest feature film starts as a teenage coming-of-age drama. Kiyozumi Hamada lost his dad when he tried to save the life of others. When he observes a female class mate getting bullied, he intervenes. But why is Hari Kuramoto so quiet about it?

I’ve been following Sabu’s work since his early films Postman Blues and Monday. Tragic, comedy and coincidences played a big role in these films and while I did enjoy all of them, I’m glad that Sabu has diversified while still keeping his style. (German premiere, Germany  only)

Immigration to Japan is mostly told through privileged Westerners or Asians who come to Japan via a student or work visa (like me). Ushiku isn’t about these group of people. Thomas Ash interviewed those who came to Japan as refugees. Held in the „Immigration Center“ of Ushiku near Tokyo, Ash was able to record his interviews with a hidden camera. He shows a darker side of Japan. (world premiere, available world wide with a few exceptions)

Last year’s „Extro“ about a 64-year old extra in a historic drama was a hidden gem at Nippon Connection 2020. This year there’s another film about film making. „It’s a Summer Film“ is about a female student who wants to do a Samurai film. Unfortunately the school film club is more interested in romance, so she plans her movie with her girl friends.

I could relate to Extro (worked a couple of times as an extra) and I’m sure I’ll enjoy Soshi Matsumoto’s Summer film. (international premiere, Germany only)

A group of teenagers run away from their respective homes, the adults hot on their tails. They take shelter in an abandoned factory, only to discover the refugee boy Mallet who is looking for his parents.

This is Yuta Murano’s first feature length film and in my opinion the most promising of NC2021’d anime offerings. (German premiere, Germany and Austria only)

5. The Town of Headcounts

The protagonist is pursued by loan sharks when he encounters a mysterious man who brings him to „The Town“. The Town is like a holiday resort for all those who suffered abuse or were chased by debtors. Every wish is fulfilled from food to sex, as long as the inhabitants don’t rebel and stay in The Town. The arrival of a woman who is looking for her sister leads to a disturbance of this utopia.

What’ll you do when you have to give up your life in luxury and move out of your villa? Invite random people to a sayonara party via Twitter of course. Like a Facebook event that’s getting out of hand, more and more guests appear. From tourists, to a mysterious monk, gang members and a cat, this is one last party to remember. There’s also a monster somewhere in the mix.

The trailer alone sold the film to me. The (relatively) short runtime is appealing too. At just 97 minutes, I hope this film goes all in with insanity. (German premiere, available world wide with a few exceptions)

Two young women – one who grew up wealthy, the other poor – falling in love with the aristocratic lawyer Koichiro. Sounds like every second Korean drama, except this is a dissection of modern Tokyo with different societal classes. This is not your typical love triangle. (German premiere, Germany only)

8. Hit Me Anyone One More Time

Keisuke Kuroda is likely the most unpopular state leader ever. He also just woke after he got hit by a stone during a speech. Without any recollections about how to behave as a politician and with his aides trying to keep up appearances, he’s trying to appeal to the public and revise policies.

This was one of my airplane films in February 2020. It’s quite long for a comedy (127 minutes), but time passed quickly. (German premiere, Germany only)

Looking for films with a double-digit view count on Letterboxd? Do you prefer your films to be less polished? You like Sneak Previews? I often get the ticket for the short films at film festivals. Making short films is not easy, it’s an art to tell and conclude your story within 5 to 30 minutes. The short film programmes always surprised me. 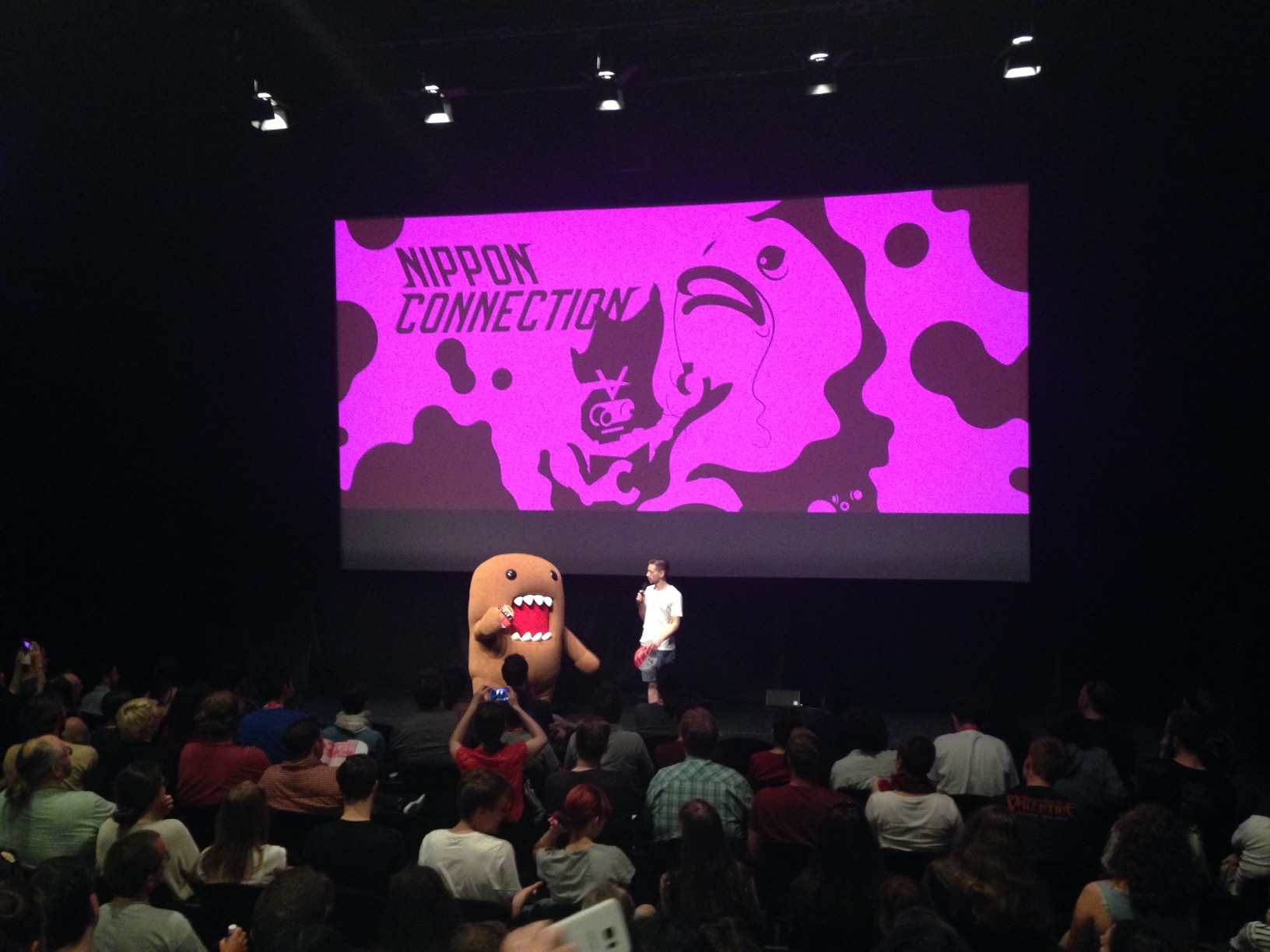