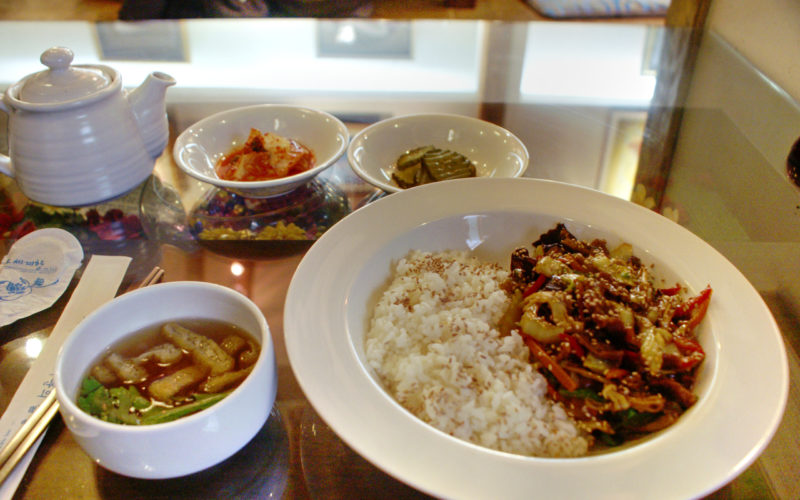 After walking a bit aimlessly around Seoul I felt hungry and I took the subway 3 (the orange one) to Anguk. I love the Insadong area, especially the nice mall Ssamziegil, which has four floors but no stairs: It is constructed in such a way that you neither have to use the elevator (although there is one) nor use the stairs. Some cafes, restaurants and a place where you can pose as a cover girl/boy are on the top floors, while the rest s filled with crafts. Really nice stuff and great if you are looking for gifts. With my money reserves already depleted, I was window shopping only.

I also liked the idea to just hang some ordinary things on the wall, like cushions and radio. In the floor below the basement is an art shop, a restaurant and an exhibition place where they showed dolls and some paintings.

The restaurant I was looking for was in a side street, reachable by foot only. It had a nice wooden interior, an English menu and the owner could speak English too. While in Japan you mix things in your mouth, in Korea “pre-mixing” is done on the dish. So I had to mix the rice with the vegetable before eating it. Koreans also use spoons more often than Japanese. Also typical of Korean restaurants are the steel chopsticks. 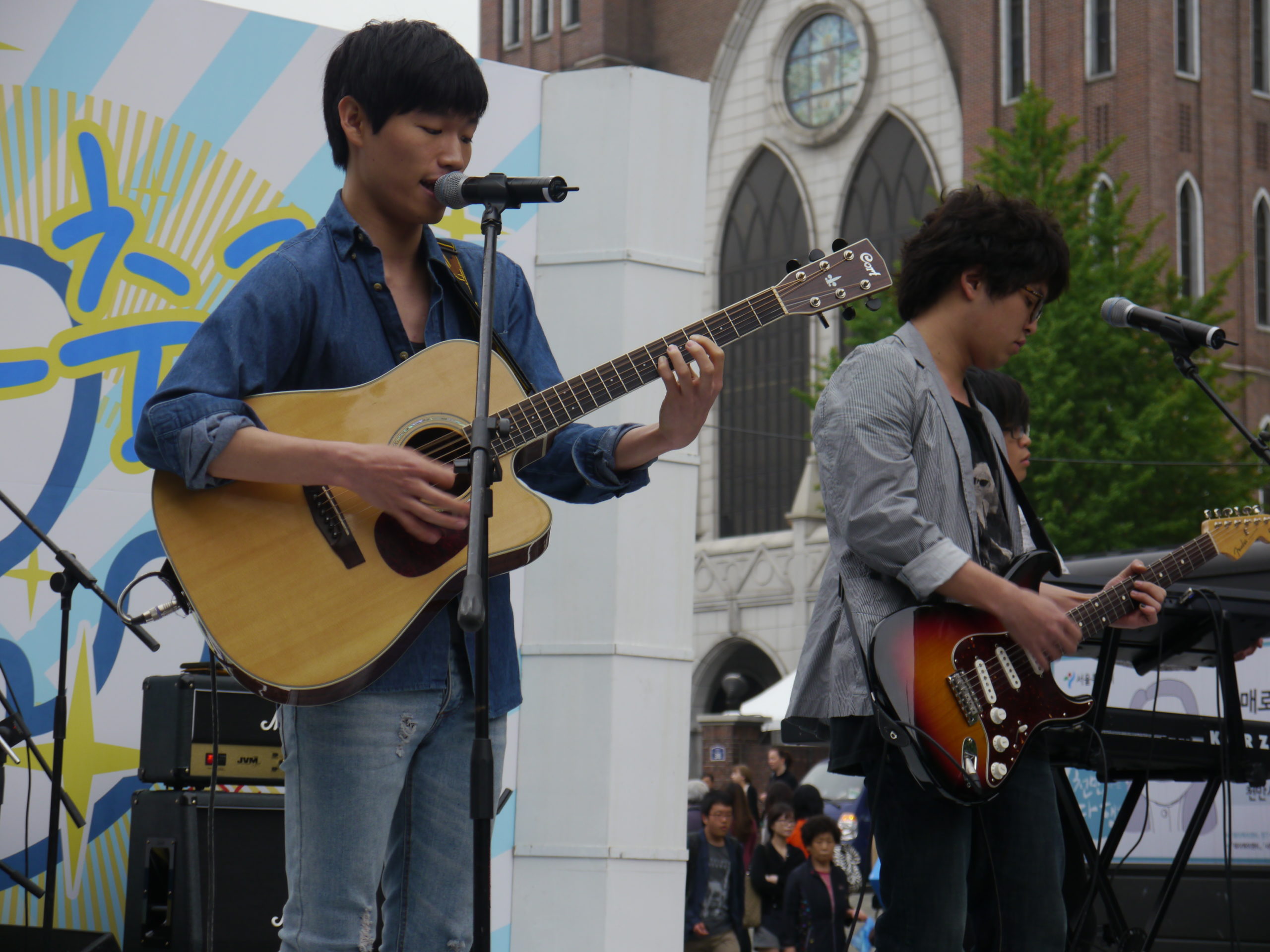 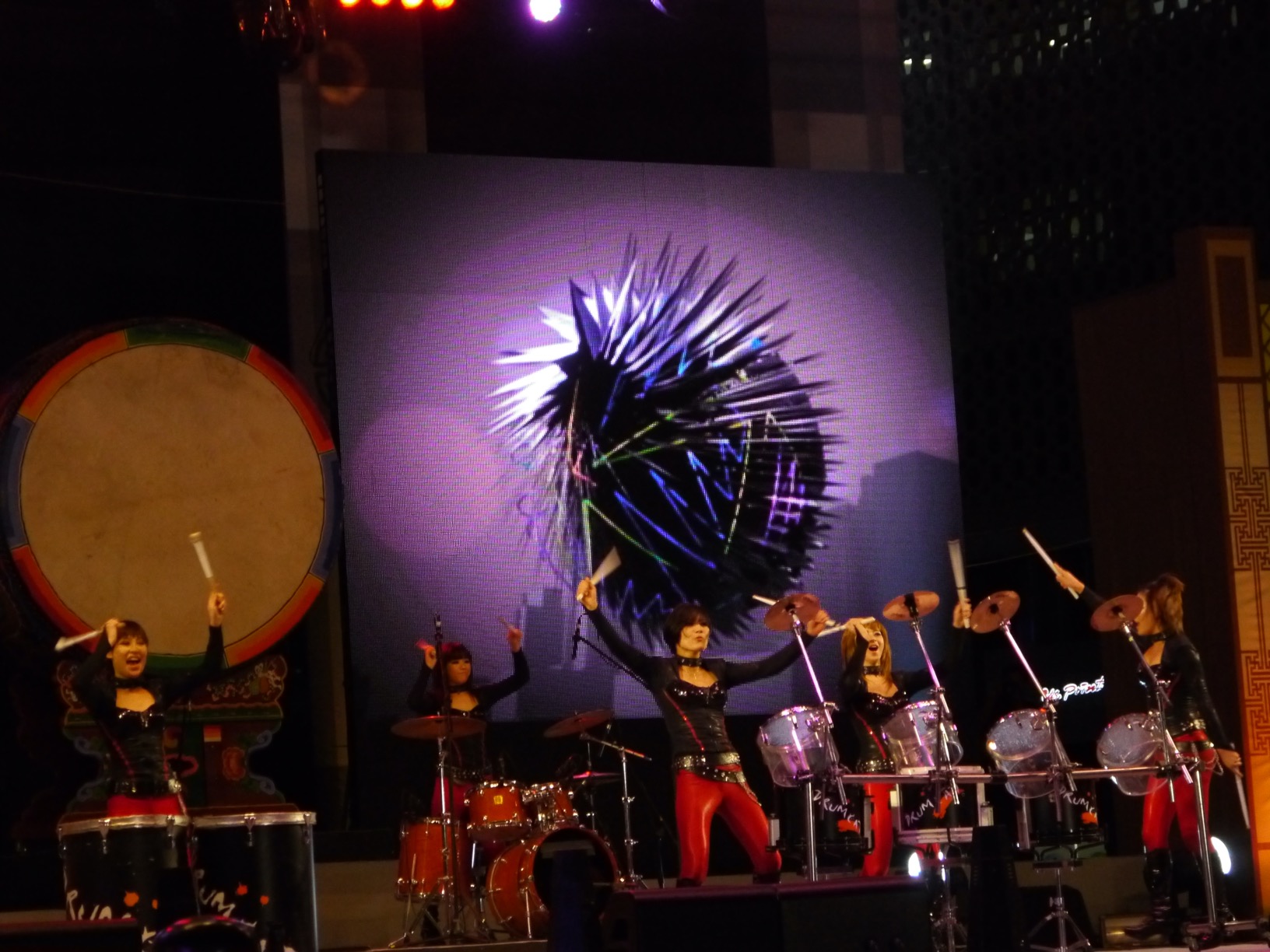 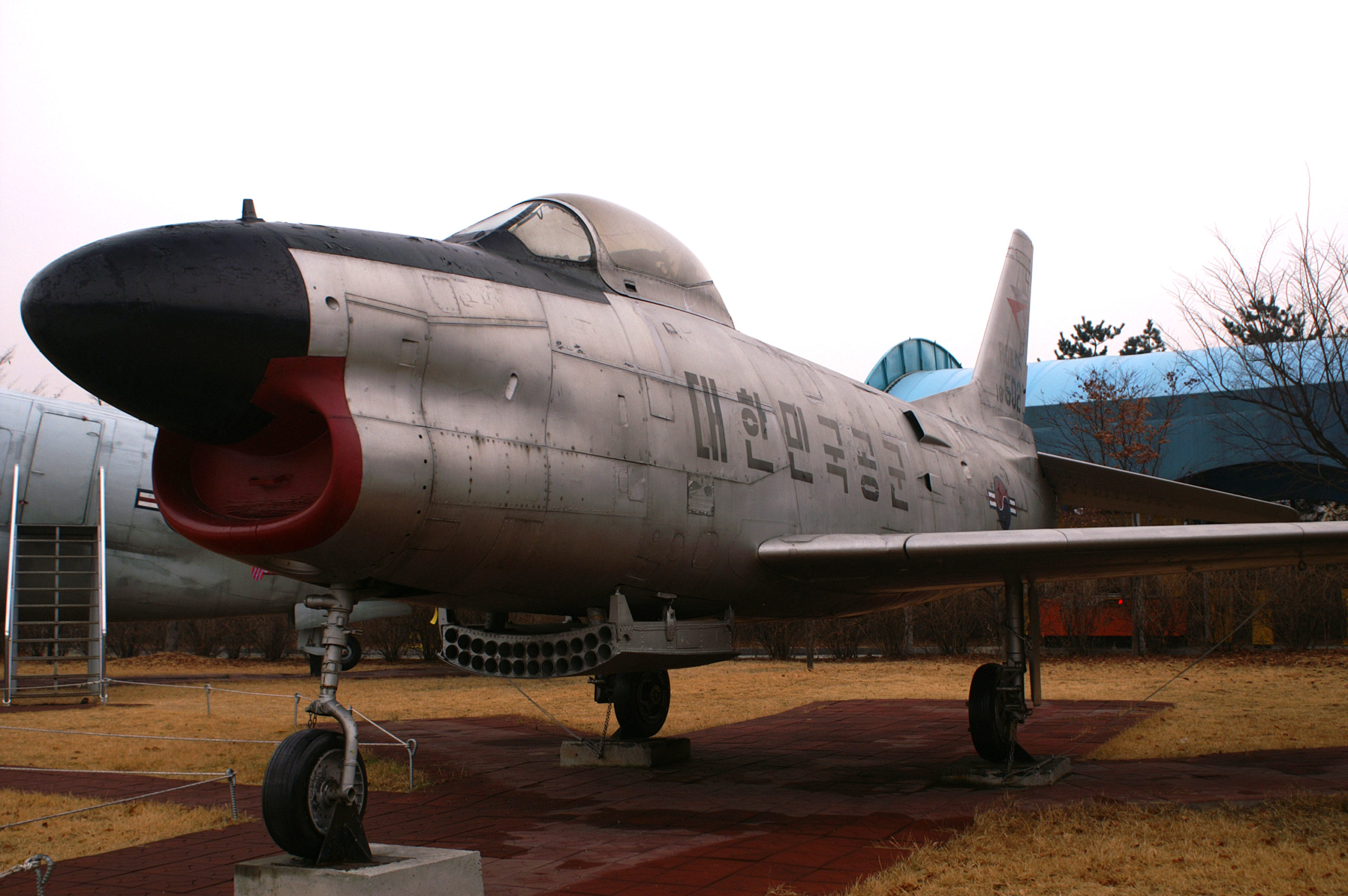