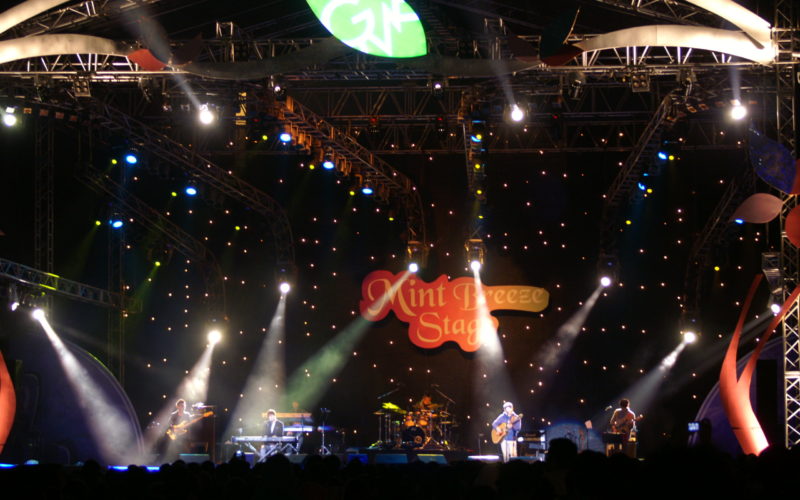 The Grand Mint Festival was held on October 23 and 24 and was organized by a company called Mint Paper. I always wanted to visit a music festival, but they usually can’t be conveniently accessed by public transported. However, the GMF was located in Olympic Park in south-east Seoul, meaning that you don’t actually have to camp on the site if you live in Seoul (I’m not even sure if camping was even allowed). The GMF is an alternative festival showing all kinds of music genres from electro to classic without featuring mainstream pop, i.e. no Girl’s Generation, 2PM, 2AM, 4.30PM or 11AM there. Instead you get artists like Clazziquai, Kim Yuna, Lee Sora or Teenage Fanclub.

While ordering anything in Korea online can be quite a mess, requiring you to struggle through hundreds of blinking Flash movies and Active-X controls which are supposed to guarantee security (even though the technology is infamous for being quite the opposite), ordering tickets for the GMF was no problem. Interpark has a special site in English language which offers various tickets. The site is not as extensive as the Korean one yet, but you can just pay normally with a credit card. I had to exchange the ticket number at the venue 30 minutes before the first show.

There were five stages, four outside and one inside: Mint Breeze Stage, Club Midnight Sunset (hall), Soup Loving Forest Garden, Blossom House and Busking in the Park. The latter one was accessible even without a ticket. There were food stands as well, though I found the selection to be a bit lack. You can buy snacks, drinks etc. at one of the convenience stores on the site.

Naru (나루) were opening the festival at 12:50 pm at Mint Breeze Stage.They were a good opening act, playing pop-rock music in front of a small audience. Mint Breeze Stage had picnic zones, you could sit down with your friends, listening to the band and watching them on the big video screens. About 300 meters opposite of the stage was Blossom House, a small stage for, obviously, smaller acts that were playing while there were no acts on the big Mint Breeze one. The DJ booth (Ghost Dancing) was also in that area, but so crowded that I couldn’t visit it.

Next act I watched were Wonder Bird (원더버드) an indie rock group playing at Club Midnight Sunset. The acts were all organized in a way that you could see every musician if you wanted to. Of course, the venues have a limited capacity and long lines form especially for the later acts. I switched to the band No Reply (노리플라이) who were playing some nice emotional ballads.

The reason I went to the festival though was Clazziquai. I watched them in Tokyo and didn’t expect to be able to see them so soon in Seoul. Clazziquai are a three member band with DJ Clazzi, Alex and Horan. Both Alex and Horan have fantastic voices which fit in well with the electronic sound from DJ Clazzi. Their music is quite varied and when they perform live they are even better and even add e-guitars to their sound. Unsurprisingly, Alex was less confused which language to speak in Seoul than in Tokyo. Great performance and they really know how to interact with the audience. DJ Clazzi spoke even less in Seoul than in Tokyo though.

After that, it was back to musicians I never heard of. 잉방언 also known as Ryo Kunihiko is a Japanese-Korean pianist and one of the headlining musicians at this year’s GMF who is experimenting with classic and electronic music. In the hall, Lee Seung-Hwan (이승환) was playing but I’m neither a fan of his pop music, nor the huge glasses he wore. 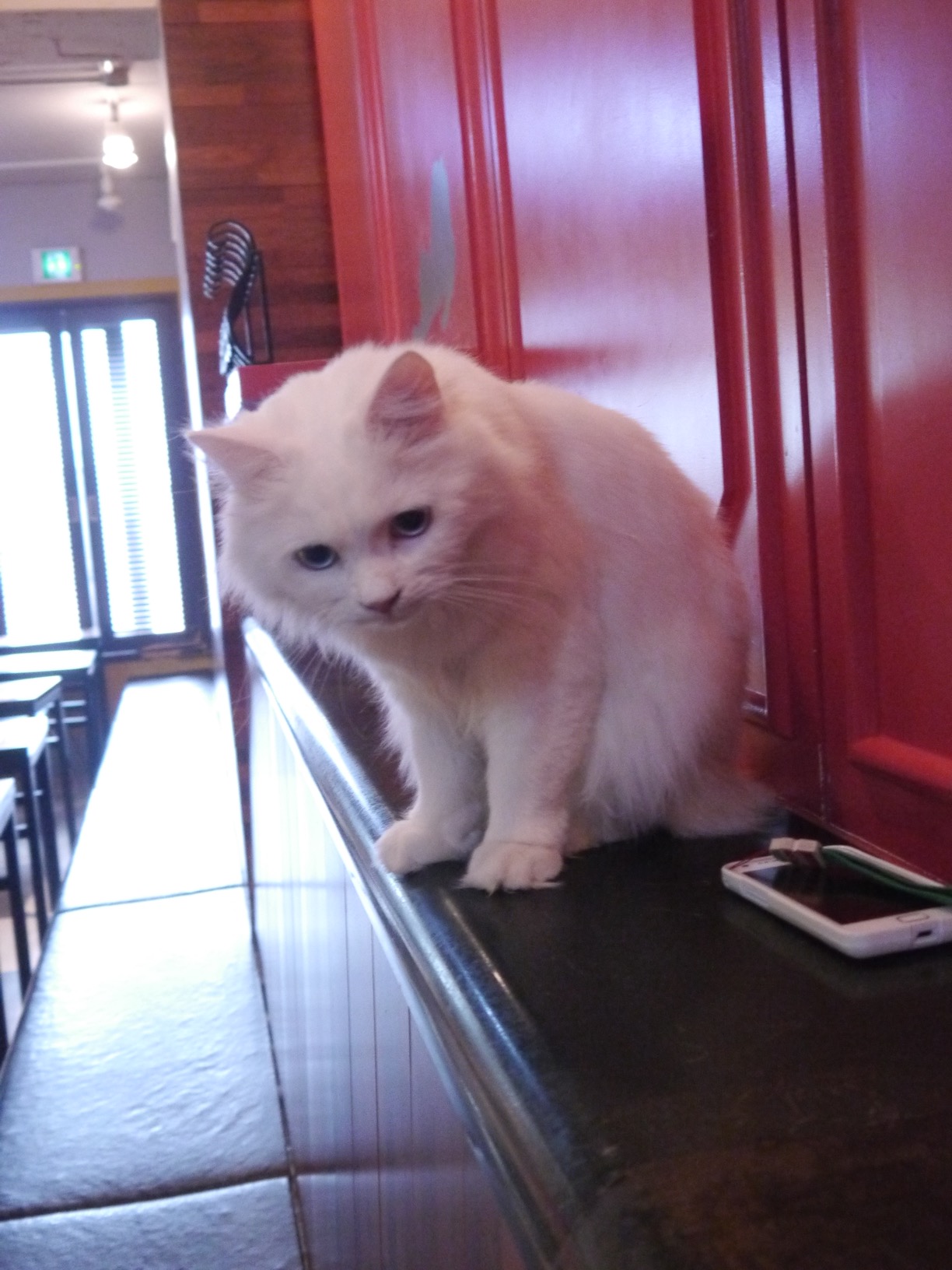 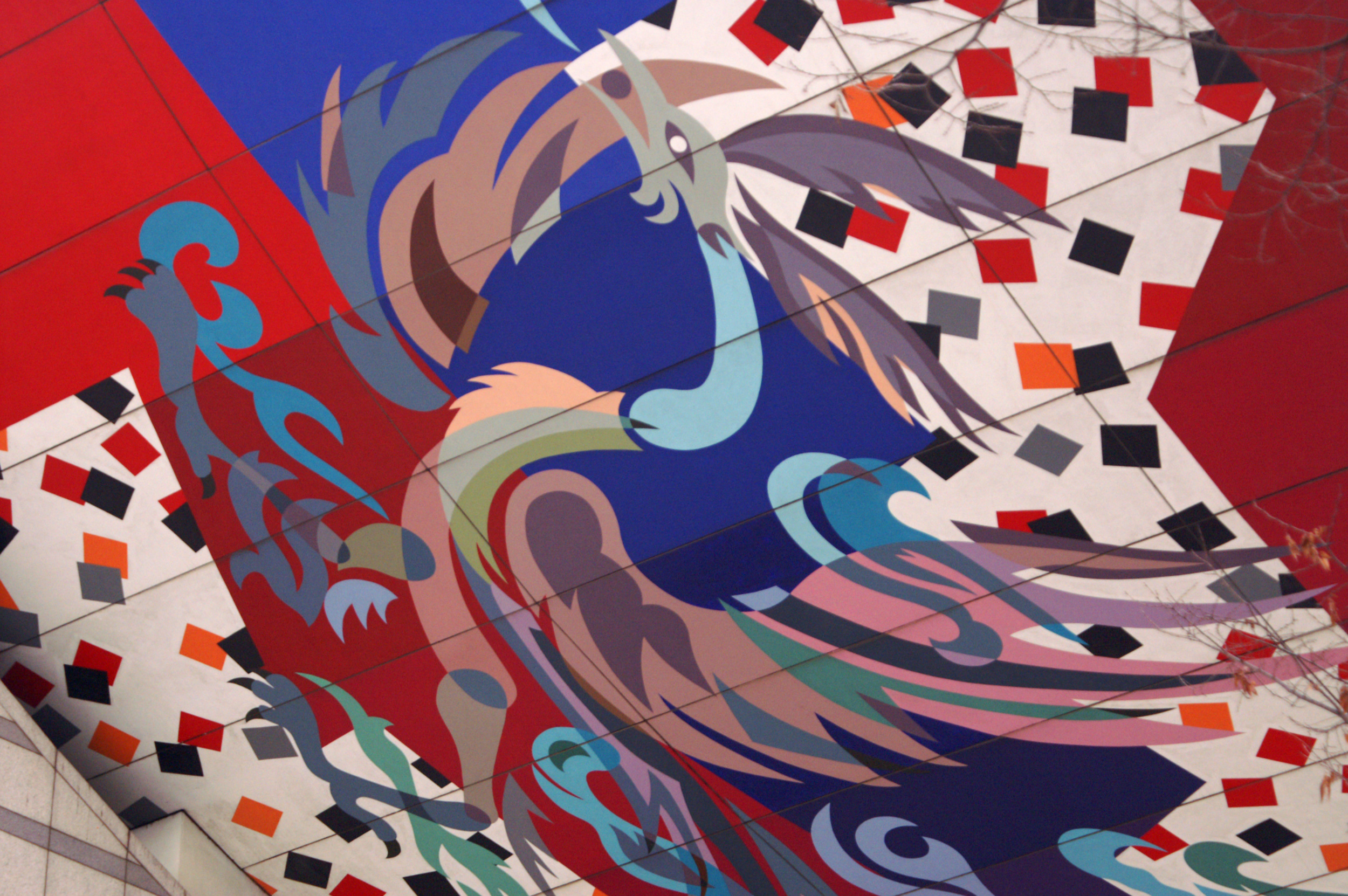 Olympic Park: Sports in the park 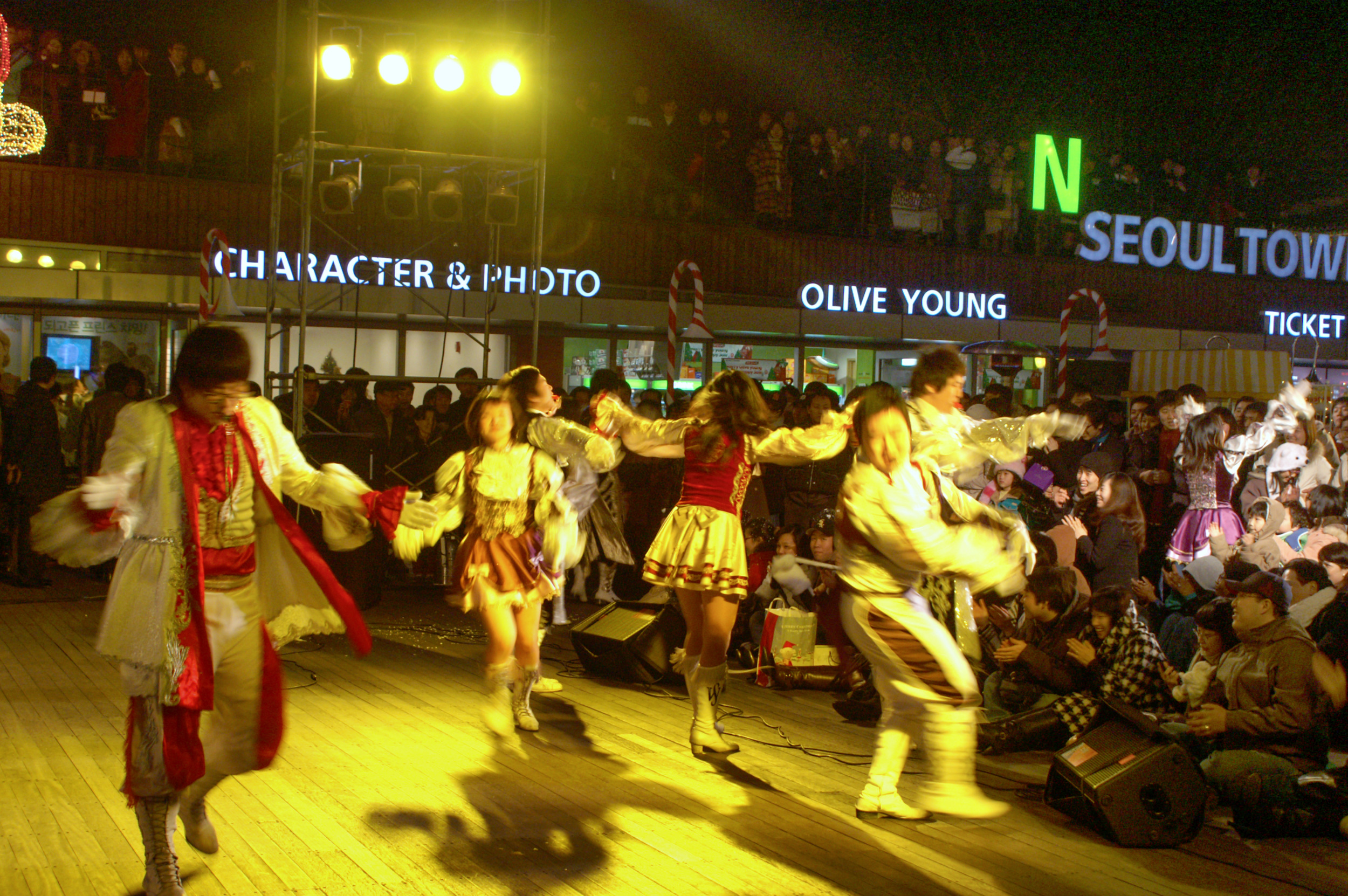